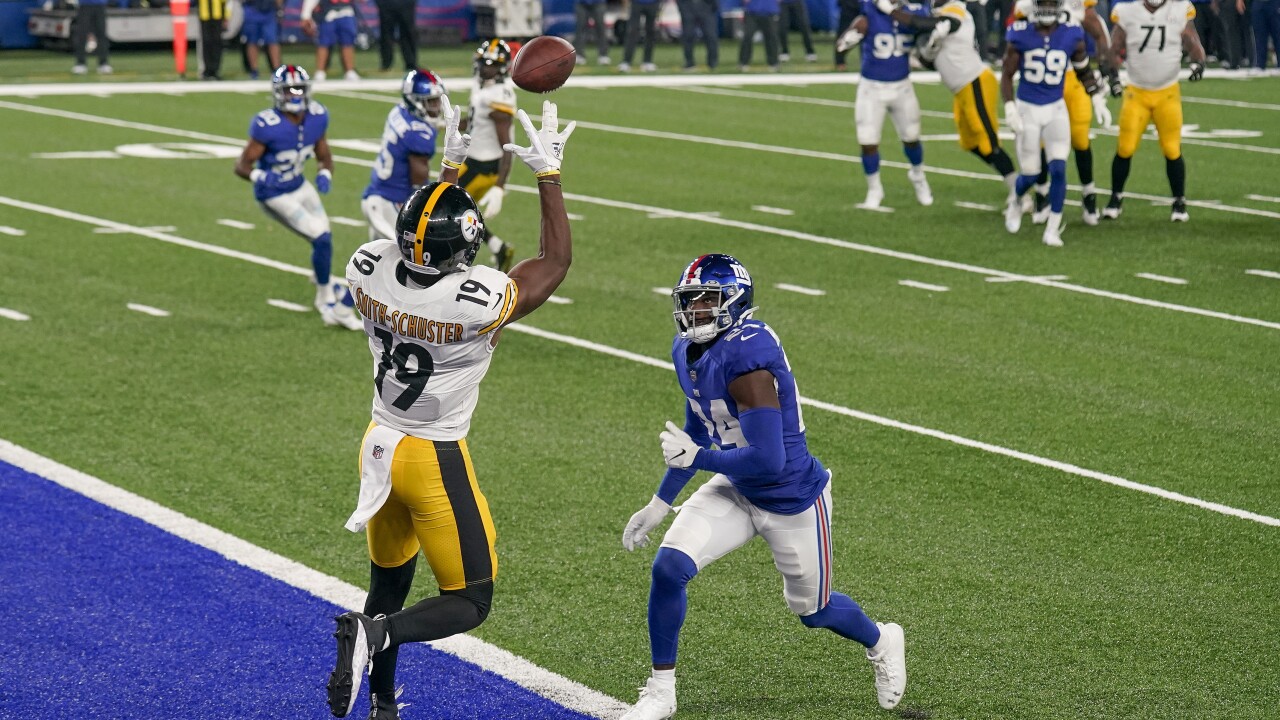 EAST RUTHERFORD, N.J. — Ben Roethlisberger did a very Pittsburgh thing in his return to the lineup, riding the Steelers’ defense and running game to victory.

Big Ben did plenty to help the cause, too. Roethlisberger, who missed the final 14 games last season after elbow surgery, threw for three scores in a 26-16 win over the New York Giants at an empty and eerie MetLife Stadium on Monday night.

The keys were several defensive plays and the running of backup Bennie Snell, who rushed for 113 yards on 19 carries — his first 100-yard performance in his second NFL season.

The Giants were sloppy and couldn't run the ball in Joe Judge's first game as coach.