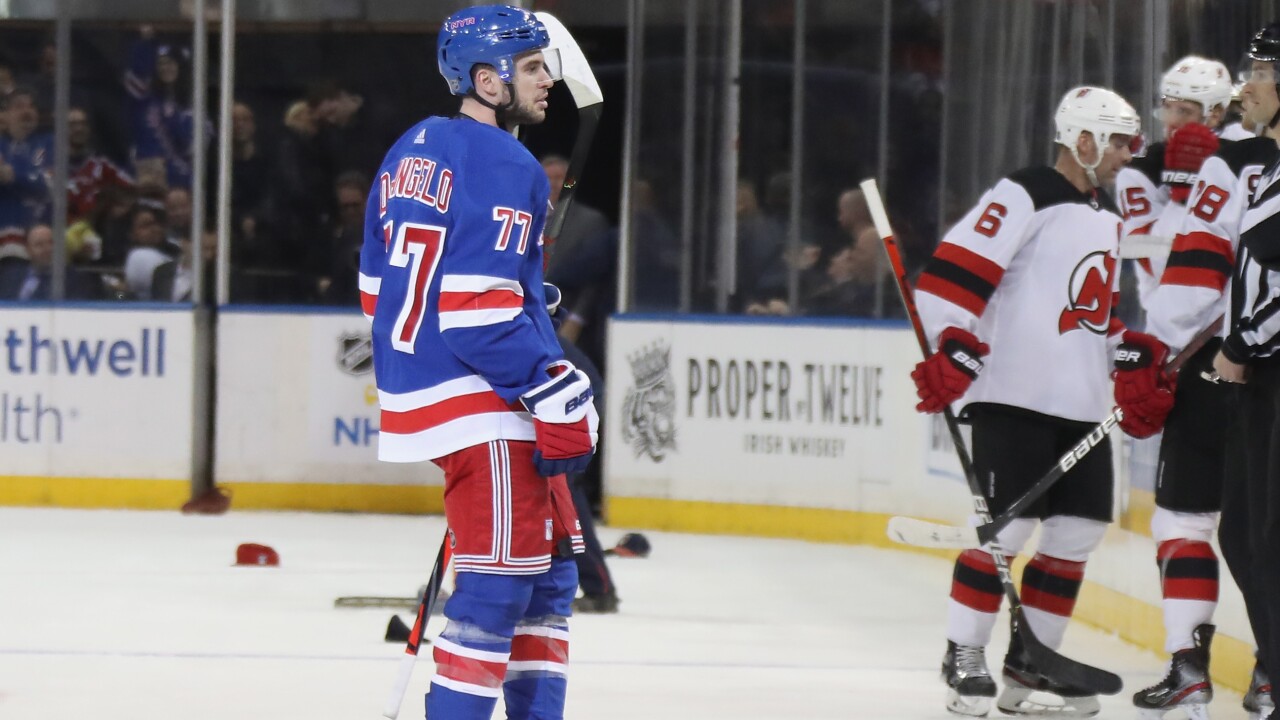 Artemi Panarin had a goal and two assists, and Jesper Fast and Chris Kreider also scored for New York.

Igor Shesterkin made 46 saves and collected his second NHL victory in as many starts.

Blake Coleman scored twice and Kevin Rooney added a goal for the Devils, who lost their third straight.