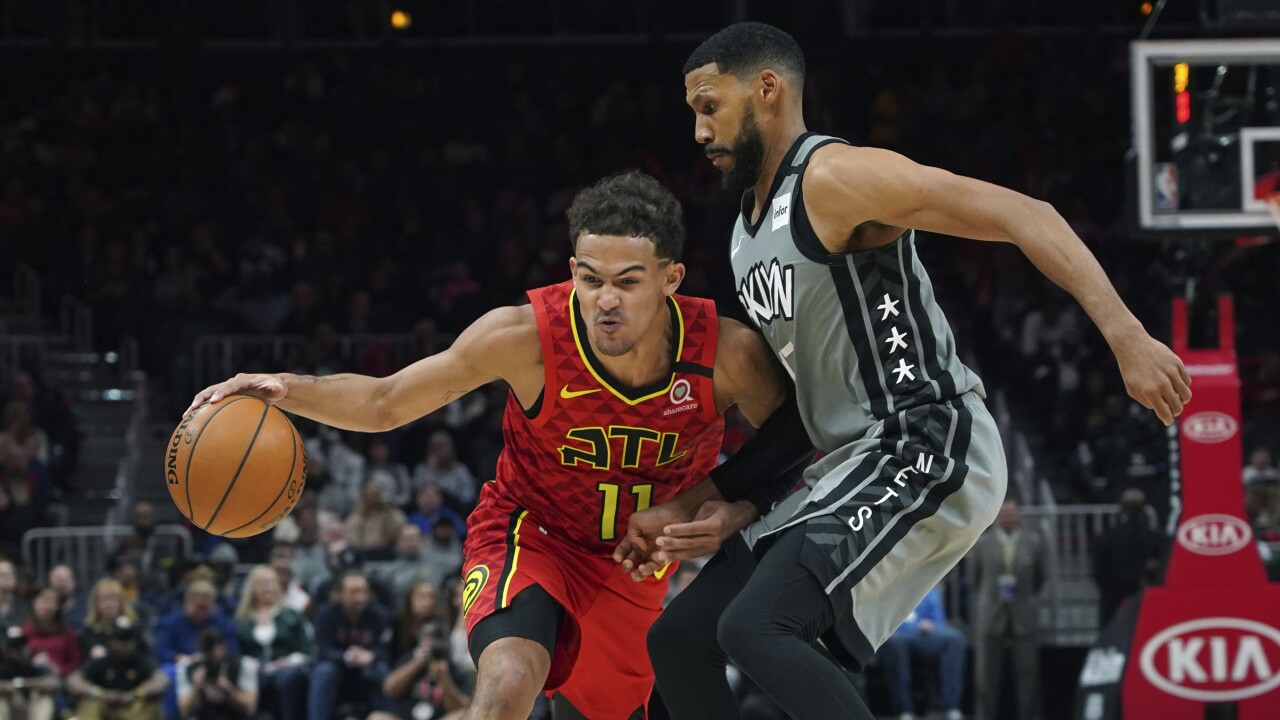 ATLANTA — John Collins scored 33 points and had a double-double, Cam Reddish added 26 points, and the Atlanta Hawks used a big night beyond the arc to beat the Brooklyn Nets 141-118.

It marked a season high in points allowed by Brooklyn, which has dropped three straight.

The Hawks hit 19 3-pointers and finished 48.7% on treys despite beginning the game as the league's worst team beyond the arc.