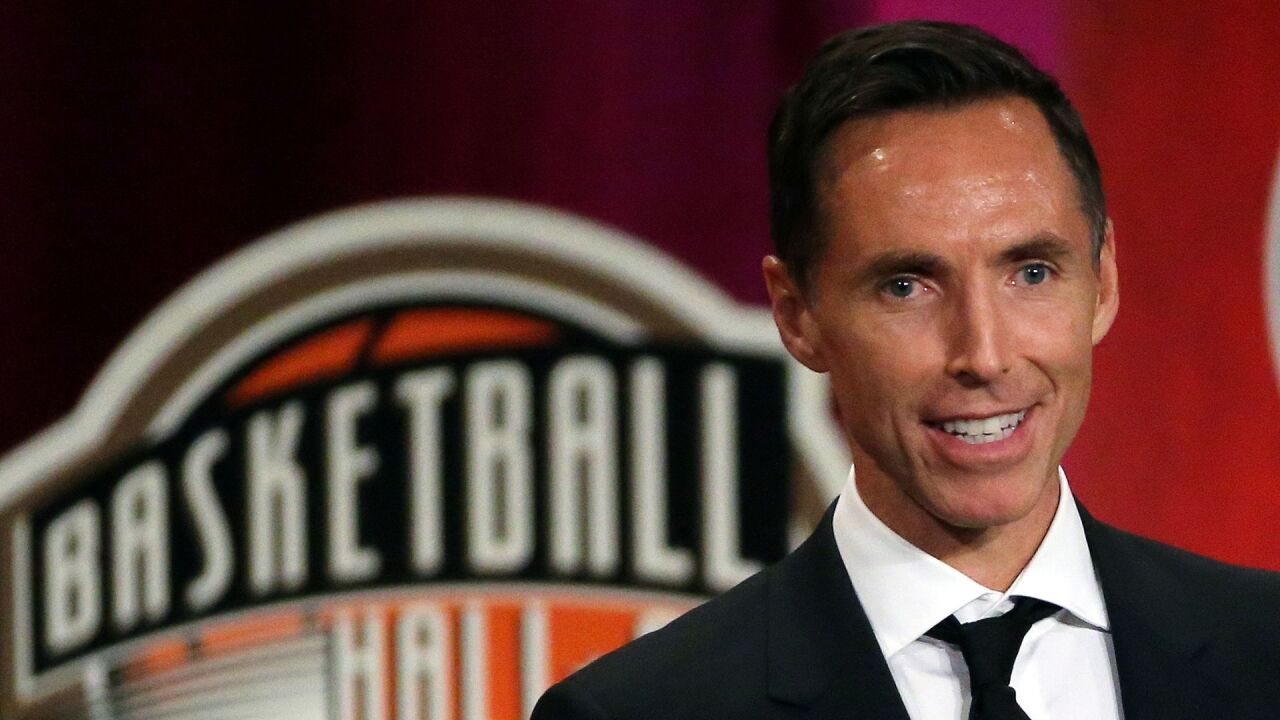 BROOKLYN — The Brooklyn Nets have hired Steve Nash as their coach, putting the Hall of Fame point guard in charge of the team that hopes to have Kevin Durant and Kyrie Irving together next season.

Nash is a two-time MVP as the engineer of the high-scoring Phoenix Suns teams under Mike D’Antoni.

He had been a player development consultant with Golden State, where he worked with Durant.

The Nets finished the season under Jacque Vaughn, who they said would remain on the staff as Nash’s lead assistant.