2020 U.S. Open golf championship to be held without spectators in Westchester in September 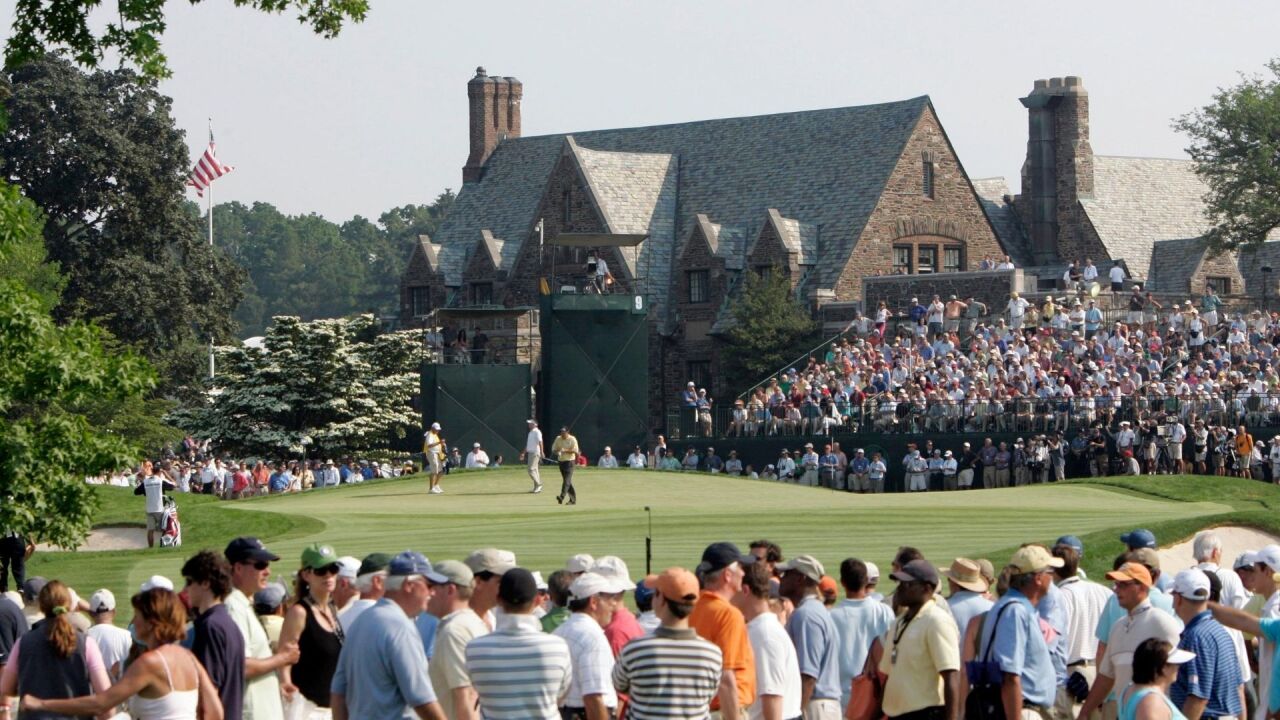 MORRY GASH/AP
Phil Mickelson and Kenneth Ferrie are shown on the ninth green during the final round of the U.S. Open golf tournament at Winged Foot Golf Club in Mamaroneck, N.Y. Sunday, June 18, 2006. (AP Photo/Morry Gash)

MAMARONECK, N.Y. — The 2020 U.S. Open golf championship will be held in September in Westchester County without spectators due to the ongoing COVID-19 pandemic, officials said.

The event is scheduled to be held at the Winged Foot Golf Club in Mamaroneck, N.Y. from Sept. 14 through 20, the United States Golf Association announced.

“Following months of consultation and scenario planning with local and state health officials, we have jointly decided that hosting the U.S. Open without spectators will provide the best opportunity to conduct the championship safely for all involved,” said Mike Davis, CEO of the USGA.

“We will miss the excitement of the fans and what their presence brings to the championship. We look forward to welcoming them again to future U.S. Opens.”

The association announced in April the 120th U.S. Open, which was originally scheduled to take place in June would be postponed to September. Two months later, the USGA announced the championship would be conducted without traditional qualifying.

Those who purchase tickets through the USGA will be automatically refunded.

For additional information on tickets and refunds, click here.