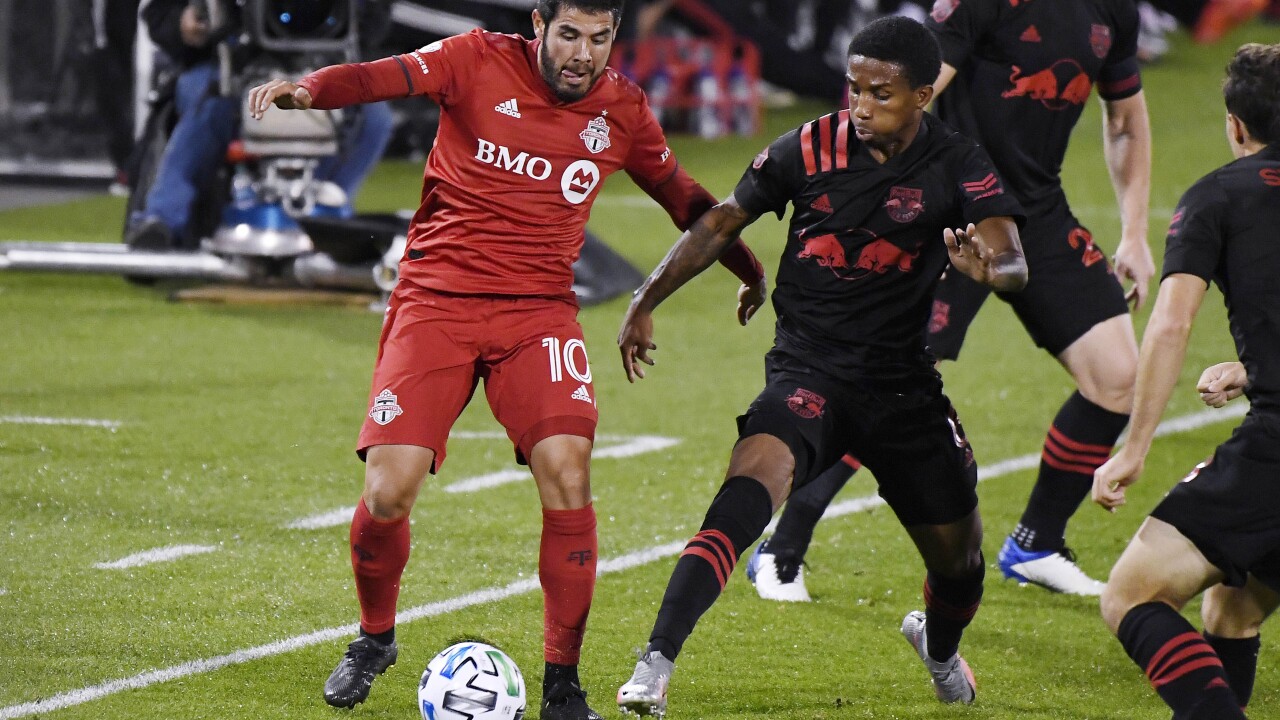 Clark, a 17-year-old who signed with the Red Bulls early Saturday, also scored in the Red Bulls’ 1-0 win over the Atlanta United on Saturday night.

Clark is the fifth-youngest player to score in his debut.

Toronto, which had won five in a row, stretched its unbeaten streak to eight.