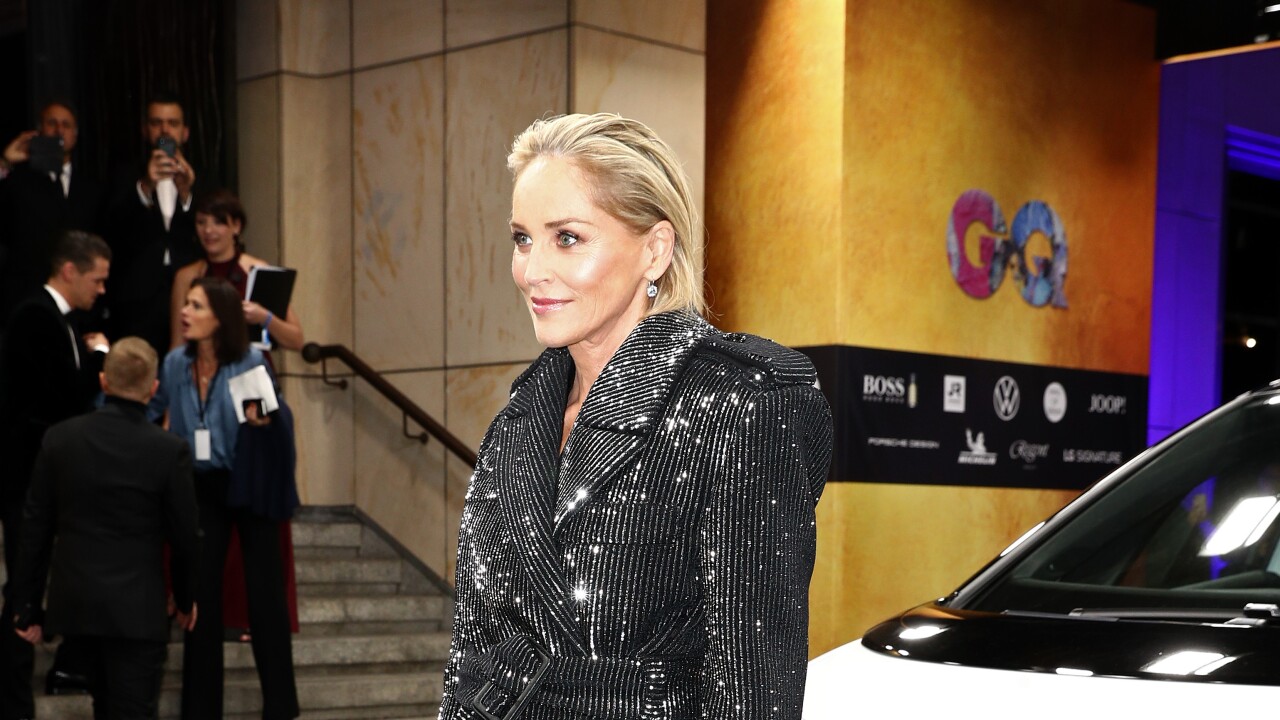 Bumble said Monday it has restored the profile of Sharon Stone after she was “mistakenly" blocked from interacting on the dating app.

A Bumble spokesperson said in a statement that the company apologized for the confusion.

The 61-year-old Golden Globe-winning actress announced on Twitter that Bumble closed her account and she asked, “Is being me exclusionary? Don't shut me out the hive.”

Bumble said the company wants to extend an offer to Stone for a few hours of profile prep at their headquarters in Austin, Texas.