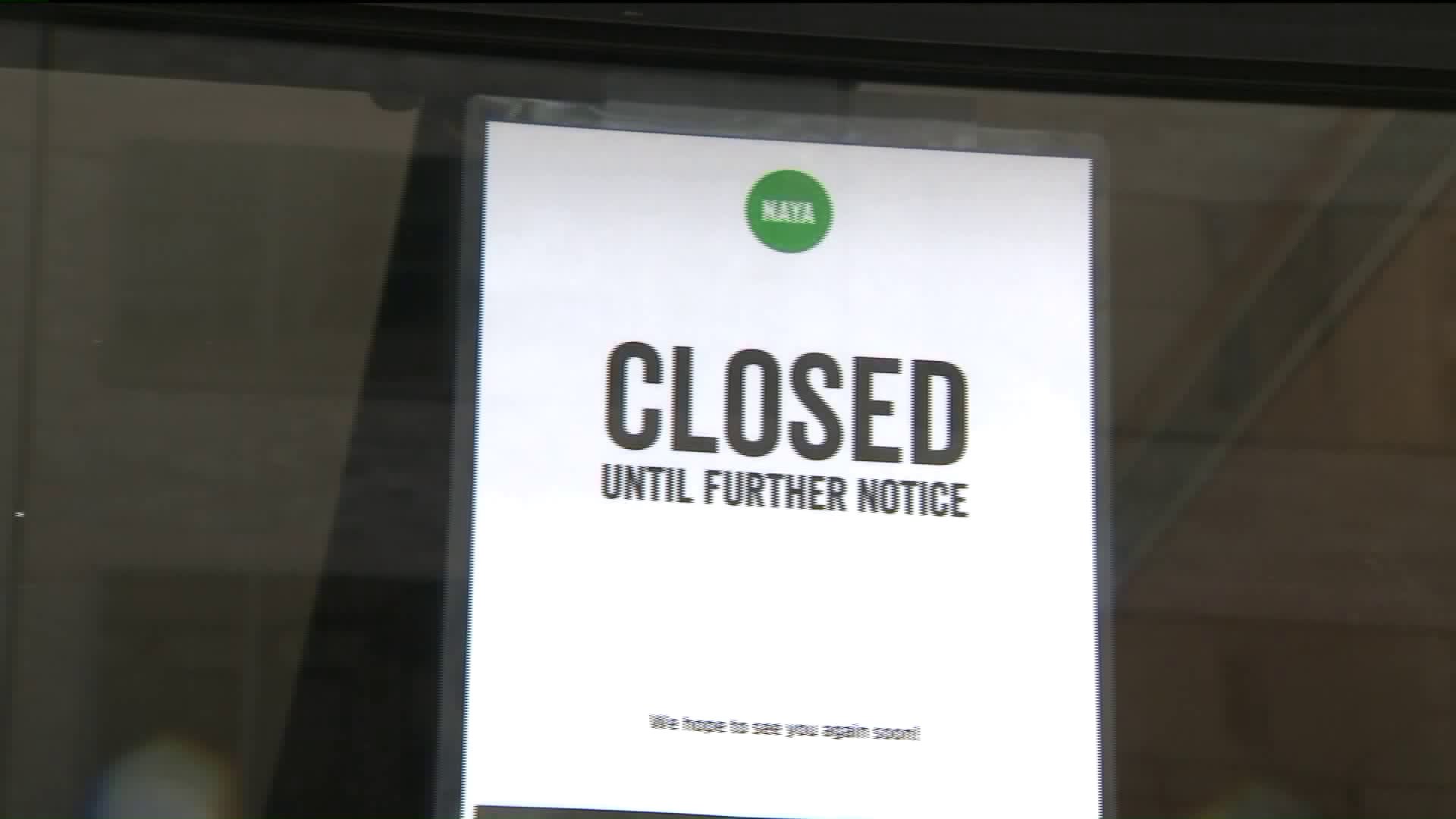 There is about $310 billion up for grabs again for small businesses. The plea: Let it go to those who need it. In a time that small “mom and pop” businesses know is “do or die,” big banks pushed through loans for their heavy-hitter customers, in order to collect fat fees, accuse four class-action lawsuits filed on behalf of small business owners.

NEW YORK — There is about $310 billion up for grabs again for small businesses. The plea: Let it go to those who need it.

Billion-dollar successful businesses have been scooping up the loans that can be served as grants, if used to pay employee salaries.

In a time that small “mom and pop” businesses know is “do or die,” big banks pushed through loans for their heavy-hitter customers, in order to collect fat fees.

About four class-action lawsuits have been filed on behalf of small business owners.

That is, until New York shut it down like most across the state. She said the three decades old business is in dire need of stimulus money to bring her workers back, but sighs in frustration over how to get that done.

"Nobody has clear answers."

Jesan Sorrels runs a small consulting business with four employees and twice as many interns.

It's been a brutal few weeks.

"We lost 90% of our income and revenue in about two days."

Both are struggling, like millions of other small business owners across America, to keep employees on the payroll.

David Lewis, an Human Resources Consultant who started the firm Operations, Inc. has been working with thousands of owners trying to get in on the Paycheck Protection Program, known as the PPP.

"It took 17 days for most businesses to see their application was received, processed, approved and funded.Business owners are super frustrated," he said.

This latest round of the federal stimulus package included over $300 billion for small business owners after two prior packages ran out of money.

Lewis said it seems these funds simply did not get into the hands of those who needed it most.

"The suspicion is these banks gave preferences to certain clients, the best, got them to the front of the line and pushed through. Then before you knew it, the money was gone and this came to a dead stop."

Those who got payments will have them forgiven if 75% of it is used to pay employees over an eight-week period. The problem? While owners have gotten the money, many find their employees can't work yet.

Thompkins laid out the problem.

“Our hands are tied because we have not had that construction piece lifted yet. There is nothing for my workers to do, and I won't pay people to sit home.”

Complicating it even more is federal and state combined unemployment payments are actually paying some workers more than they had been earning, meaning bosses are now competing with much higher paychecks for 39 weeks until those benefits run out.

"The unemployment piece of the CARES Act is too generous. You have people make $50-$60,000 a year right now. That is more money they would be making going into work."

Thompkins and Sorrells both said the small business payments will mean they can keep their workers employed, but only if business keeps coming their way.

Sorrells is grateful, but also gearing up, "We were 48 hours from going out of business three weeks ago. We're in a dog fight here. It's a fight we intend to win."