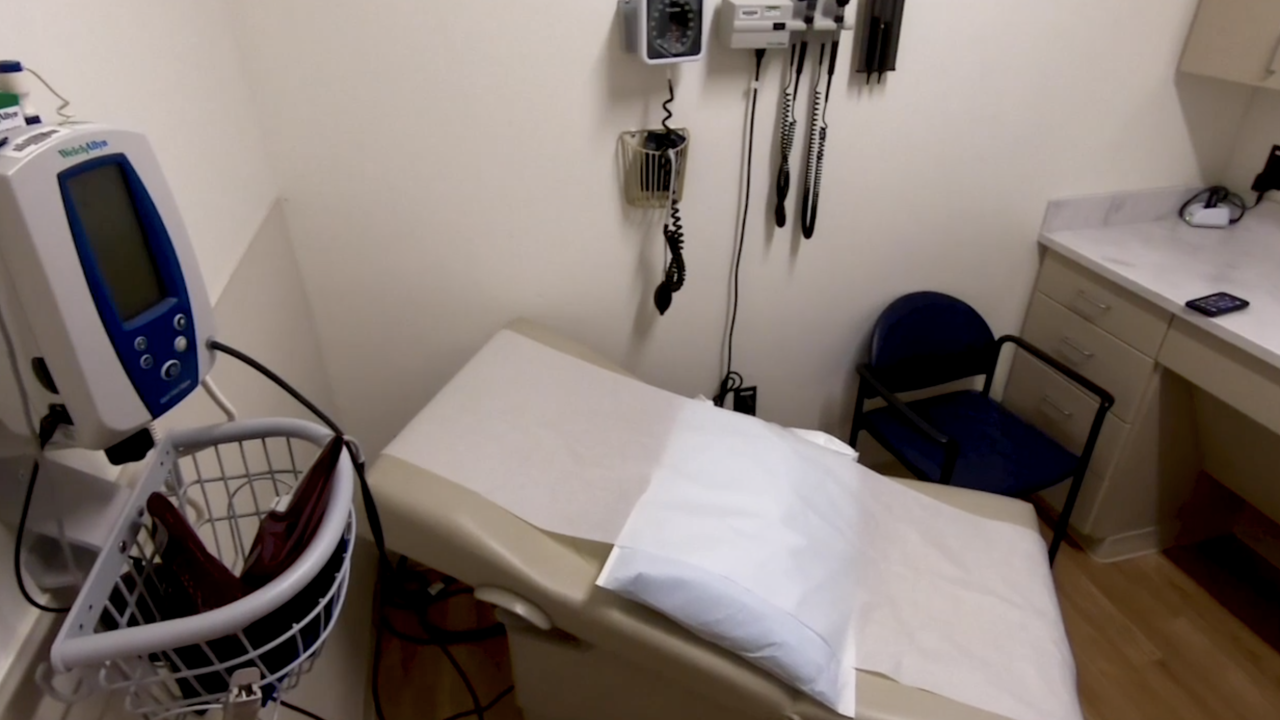 As a primary care doctor at Vanderbilt University, Dr. John Scott can understand why people were initially delaying preventative care back in the spring, but now, many of the patients he’s seeing are sicker, having delayed routine care for months.

“We’re going to have to pay that bill later, and the cost is going to be much greater,” he said.

What worries Dr. Scott the most is the 50 percent drop-off in cancer screenings across the country. With Americans avoiding the doctor, they’re putting off preventative screenings for breast cancer, colon cancer and cervical cancer: diseases that have a much higher rate of being cured when caught early.

“So, the impact of that is significant when you think about the benefit of catching cancer at an early stage,” Dr. Scott added.

Nearly one-third of Americans have put off health care during the COVID-19 pandemic, which is why physicians nationwide are now urging people to schedule that regular checkup sooner rather than later. According to the Centers for Disease Control and Prevention, 40 percent of Americans are also struggling with mental health issues and depression right now, something most doctors screen for during regular checkups.

“Health care is a marathon and you want to put the finish line as far out as possible, so if we start skipping steps, then we aren’t going to get to the finish line we want,” Dr. Scott warned.

And since it could be months or even years before the pandemic is over, family physicians across the country are urging people to at least consider making that a trip to the doctor.

“It’s safe to return. It’s safer to return than not, when we look at these long-term issues. There is medical care that needs to occur,” Dr. Scott added.