Americans continue to get hit with surprise COVID-19 bills

Americans continue to get his with surprise COVID-19 bills 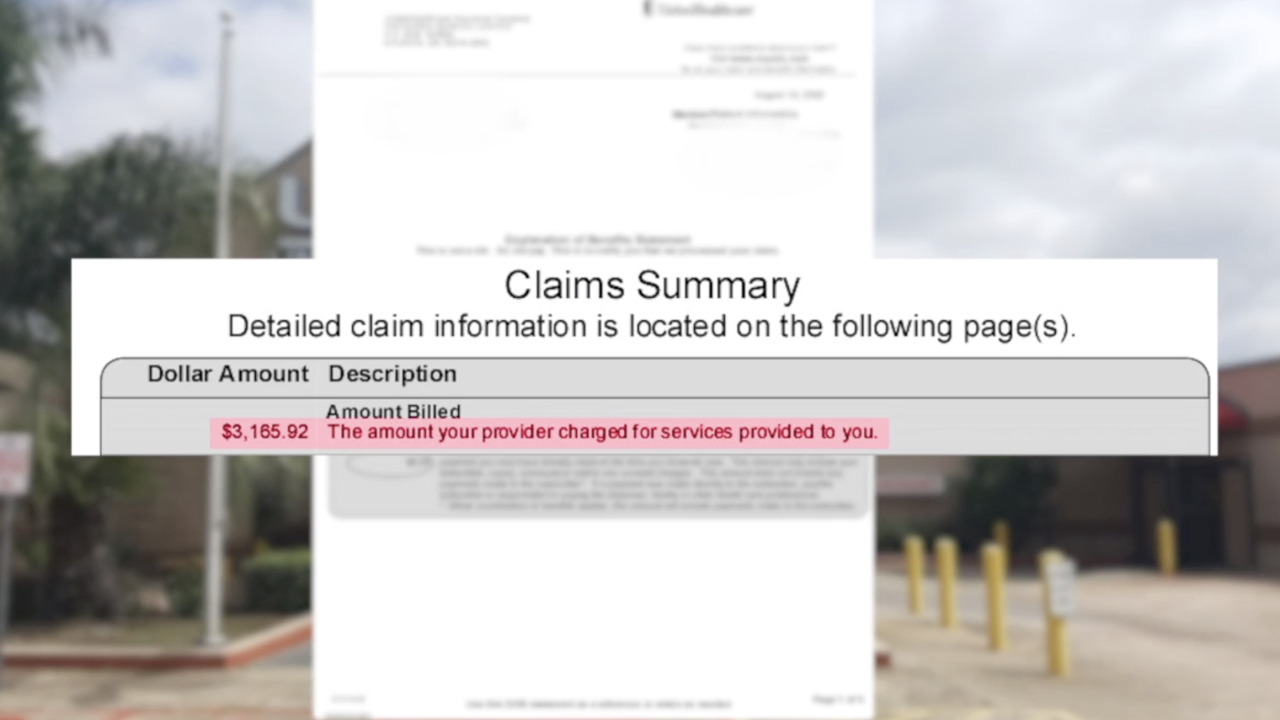 Walking into an emergency room near her home in Houston, Texas, Laurie Delgatto-Whitten knew the COVID-19 test she was there for would be far from pleasant, but little did she know the surprise bill she'd receive in the mail weeks later would prove to be almost as painful.

"It was a just a quick swab; it lasted maybe two minutes and that was it," she recalled.

Delgatto-Whitten got her COVID-19 test on May 18 and eventually received her negative test results about 10 days later. Then, in early June, she got a statement in the mail from her insurance company. Her bill totaled $3,165.92.

"I mean, I think it’s a total scam and in the midst of a pandemic, it’s even worse," she added.

However, under the CARES Act passed by Congress, COVID-19 tests are legally mandated to be covered. Over the past few months, though, some Americans have discovered flaws in the legislation. Because Delgatto-Whitten had already met her deductible, she personally didn't owe any money. But it's the principle of her insurance company agreeing to pay that astronomical bill that causes her deep concern.

Health care advocate Michelle Johnson is concerned stories like Delgatto-Whitten’s will deter other Americans from getting tested at a time with the virus is still spreading rapidly across the country.

"If people think it’s going to cost money to go get a test they just won’t do it," Johnson said.

Johnson's advice is to request an itemized bill for any COVID-19 related procedures you might undergo. Aside from contacting your insurance company Johnson says to call your elected officials and let them know what's happening.

"The only solution is for elected officials to step up and do their job," she added.