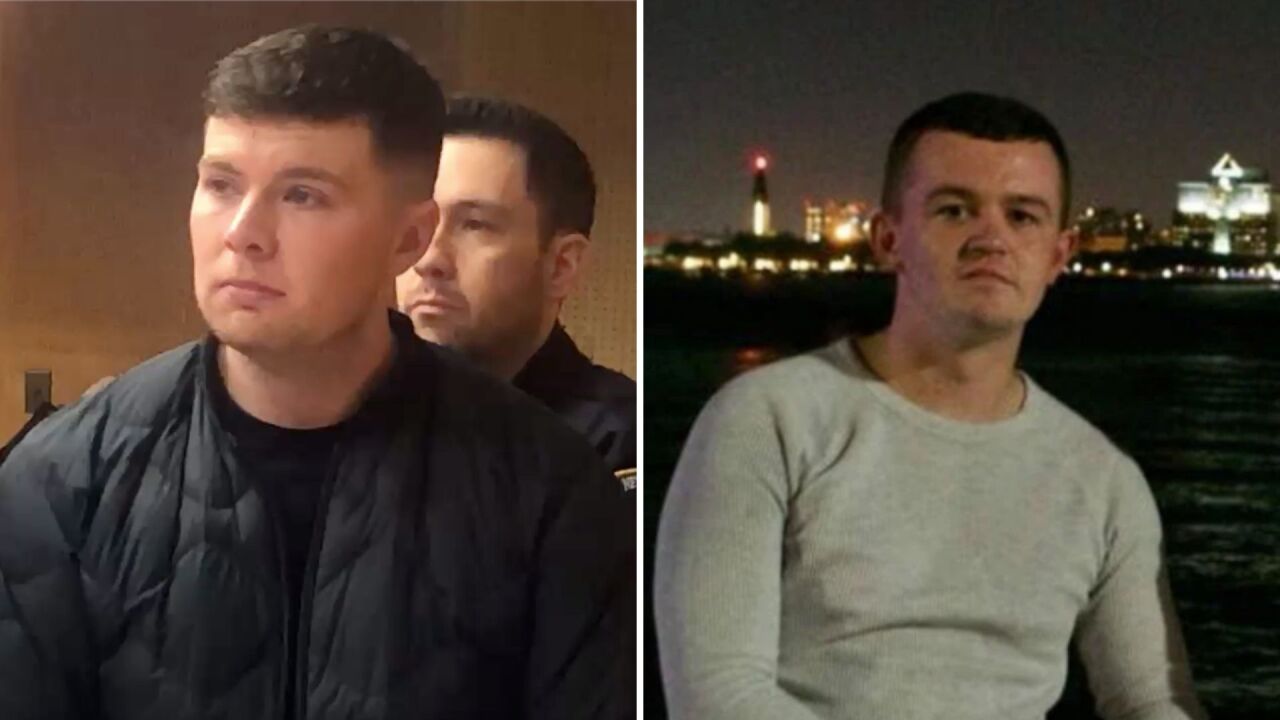 Steven O&#39;Brien (left) grew emotional in court as he listened to the victim impact letter by Colleen McGee, the mother of Danny McGee (Right). Danny McGee was died after he was punched in the side of the head during Thanksgiving 2018 in Sunnyside, Queens. 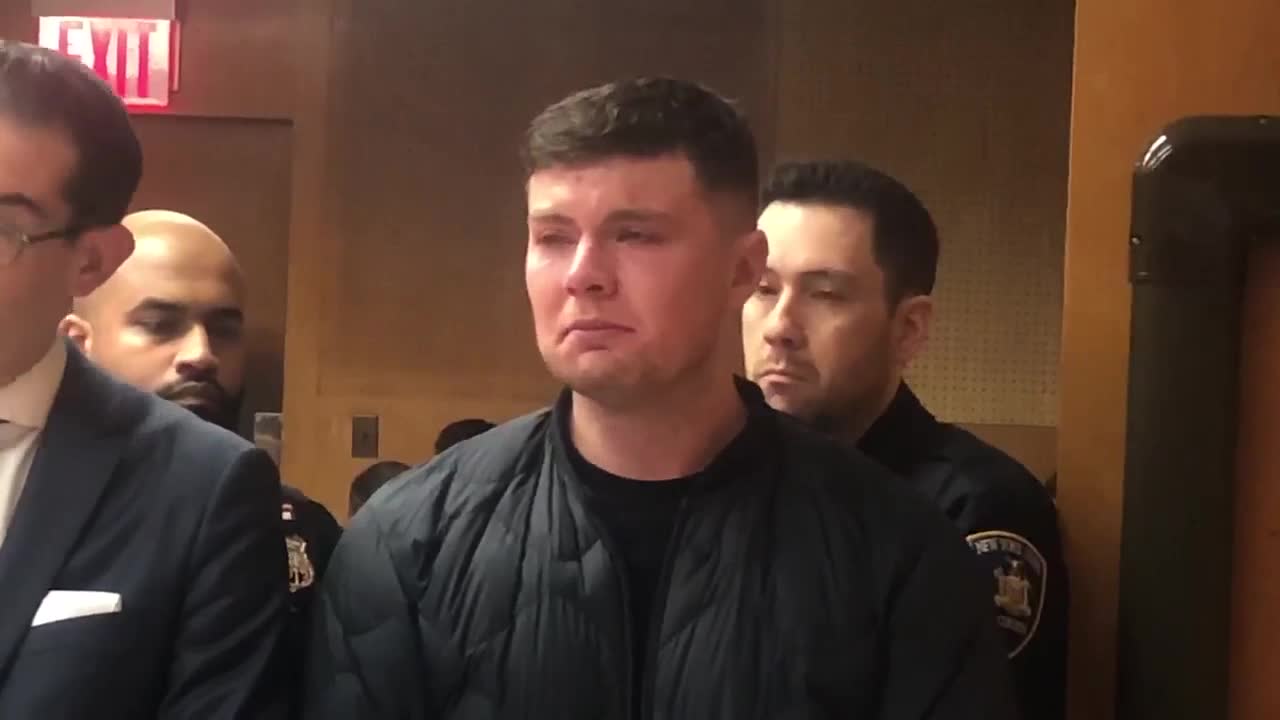 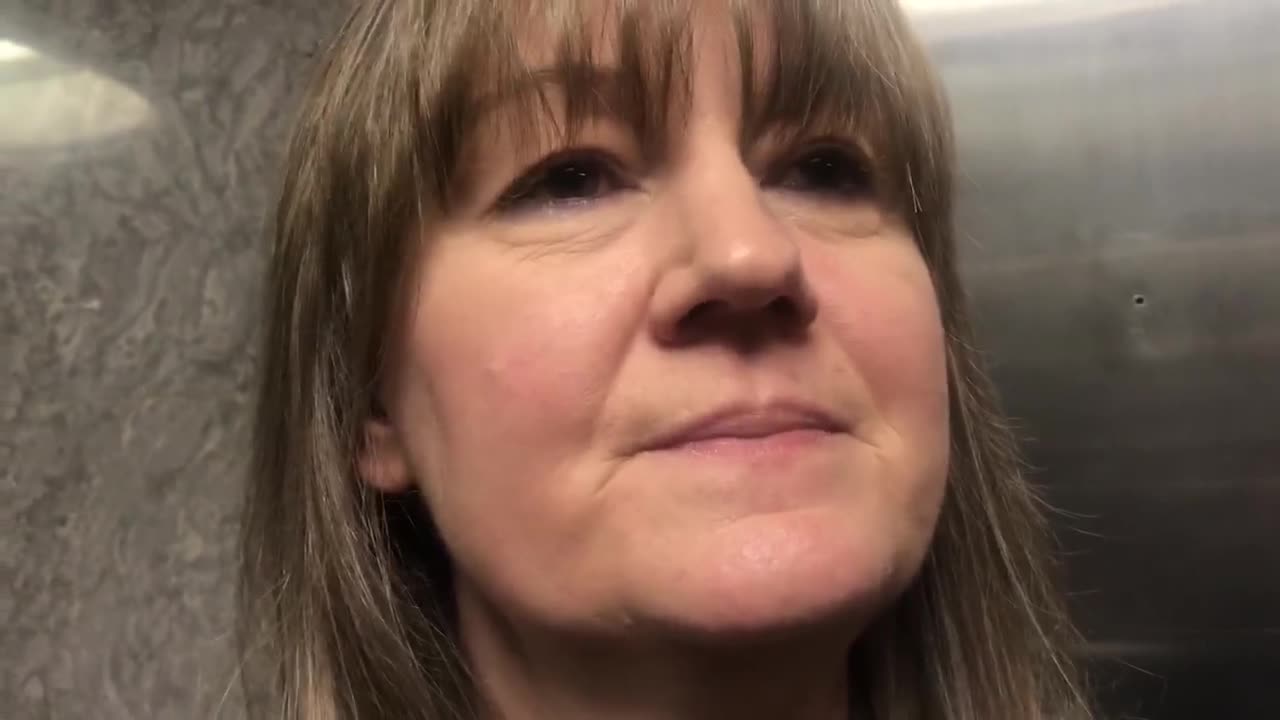 KEW GARDENS, Queens — A Sunnyside resident who sucker-punched a 21-year-old man outside a bar on Thanksgiving morning 2018 was sentenced to six months in jail Wednesday as part of a plea-bargain deal in the death of Danny McGee, an Irish-American doorman and construction worker.

Steven O’Brien, 26—an undocumented immigrant from Dublin — grew emotional at the defense table as he listened to the victim impact letter written by McGee’s mother, Colleen.

“You killed my son,” the grieving mother wrote, in a letter read aloud by the case prosecutor, Kevin Ramnarain.

“Your actions were solely responsible for Danny’s death.”

Colleen McGee had flown from County Longford, Ireland to New York for the sentencing.

In the letter, she noted, “Danny was raised not to raise his hand to anyone.”

She observed her son “excelled in soccer and Gaelic football” and also spoke of his work ethic and skills as a public speaker.

“There was so much he could have achieved,” she wrote in the letter.

O’Brien wiped tears from his eyes.

#UPDATE Steven O’Brien of #Dublin led away to 6 months in jail for #OnePunch death of #DannyMcGee of #Longford. It happened outside Queens bar on Thanksgiving morning 2018. McGee planned to return to Ireland from NYC, where he did doorman/construction work. pic.twitter.com/azWxAeuAIx

The court proceeding drew the families of other “one punch” victims, who said the current law that treats these kinds of incidents as misdemeanor, third-degree assaults needs to change.

“This ‘one punch’ rule, it should be a felony,” said Lator Scott, “and they should do more time.”

Scott’s brother, Troy, was the victim of a “one punch” assault last year in the Bronx, when he was hit once and suffered a fatal head injury, after falling to the ground outside a chicken restaurant.

Scott was visiting the Bronx from Birmingham, Alabama to attend his sister’s baby shower.

The man who punched Scott was recently sentenced to 364 days in jail, one day shy of a year.

Scott attended the court proceeding with Donna Kent, who is fighting to have her son’s “one punch” death in Queens classified as a homicide.

Kent’s 35-year-old son, Sandor Szabo, was looking for a cab in August 2018 when he encountered Jamil Jones, who was driving a white BMW on a Long Island City street.

At the time, Jones was the assistant basketball coach for Wake Forest University in North Carolina.

Szabo had recently left a family wedding, where he had consumed alcohol, and surveillance video showed him a little unsteady, as he grew frustrated in his efforts to find a cab.

A man identified as Jones is seen on surveillance moving in on Szabo, who ended up hitting the ground and suffering a catastrophic brain injury.

Szabo was declared brain dead, and his family donated his organs to needy recipients.

Jones turned himself in to police four days after the incident, claiming Szabo had busted the glass on the back window of his car.

Donna Kent said her son had no wounds on his hands and there was no glass left at the scene in Long Island City.

Kent’s case is currently slogging along. Jones is still charged with third-degree assault.

Kent has attended 14 hearings in Queens since her son died.

Lator Scott, who lost brother Troy in 2019 to #OnePunch death, joins Donna Kent at Queens Court. Kent is pushing for homicide charges in 2018 death of her son, Sandor. The women talked before sentencing of #Irish National Steven O’Brien to 6 mos. in McGee case pic.twitter.com/ZT2tN3ZW0d

Danny McGee was born in New York, but his family moved to Ireland when he was five, settling in County Longford.

After completing a year of college, McGee wanted to move to New York in September 2017, according to his mother.

He worked two jobs: a doorman and a construction worker.

He intended to move back home in early 2019, according to his mother, but the punch ended his plans—and his life.

She said to O’Brien that “by all accounts, you seem to be a decent person,” but added that he needed to reflect on his fateful decision to punch Danny McGee and devastate McGee’s family.

“I hope during the time that you’re in prison, you will think about your anger,” the judge said, “and how that affected not just their lives but also your family.”

Court officers then cuffed O’Brien and led him away to jail.

Outside court,the victim’s mother told PIX11, “I think in the justice system, there’s been no justice for Danny McGee.”