How to help Puerto Rico after deadly earthquake 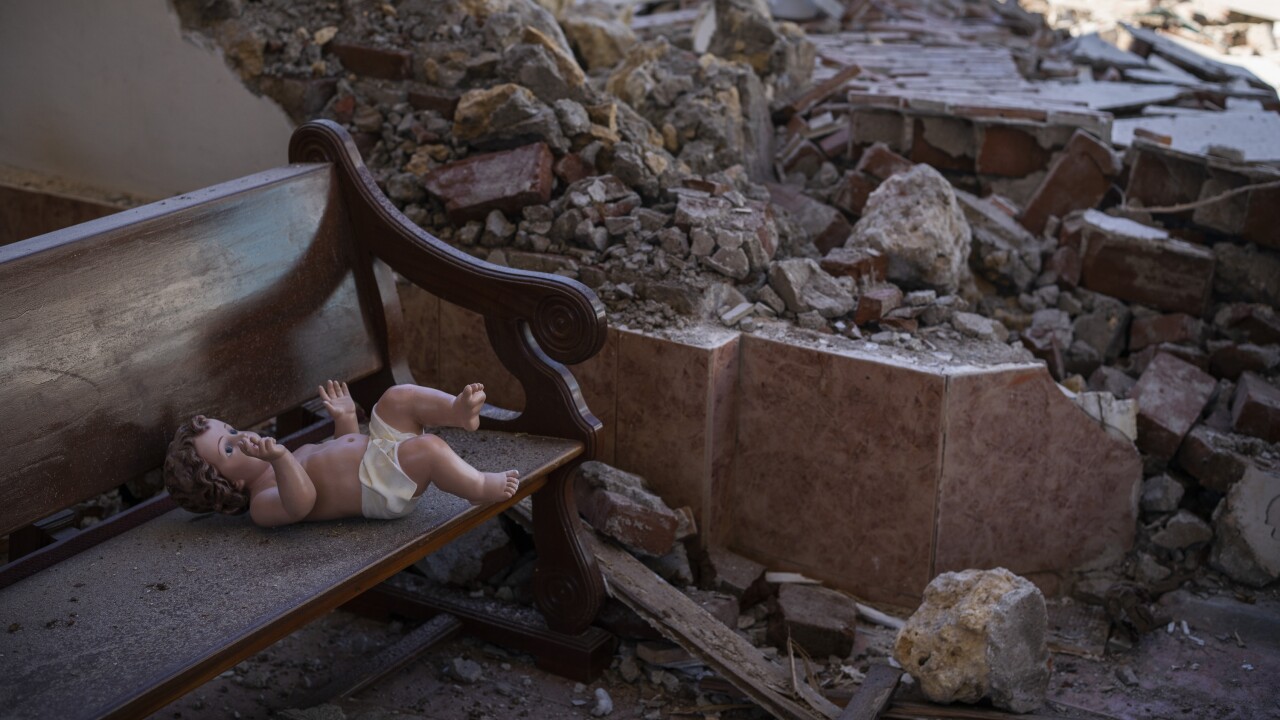 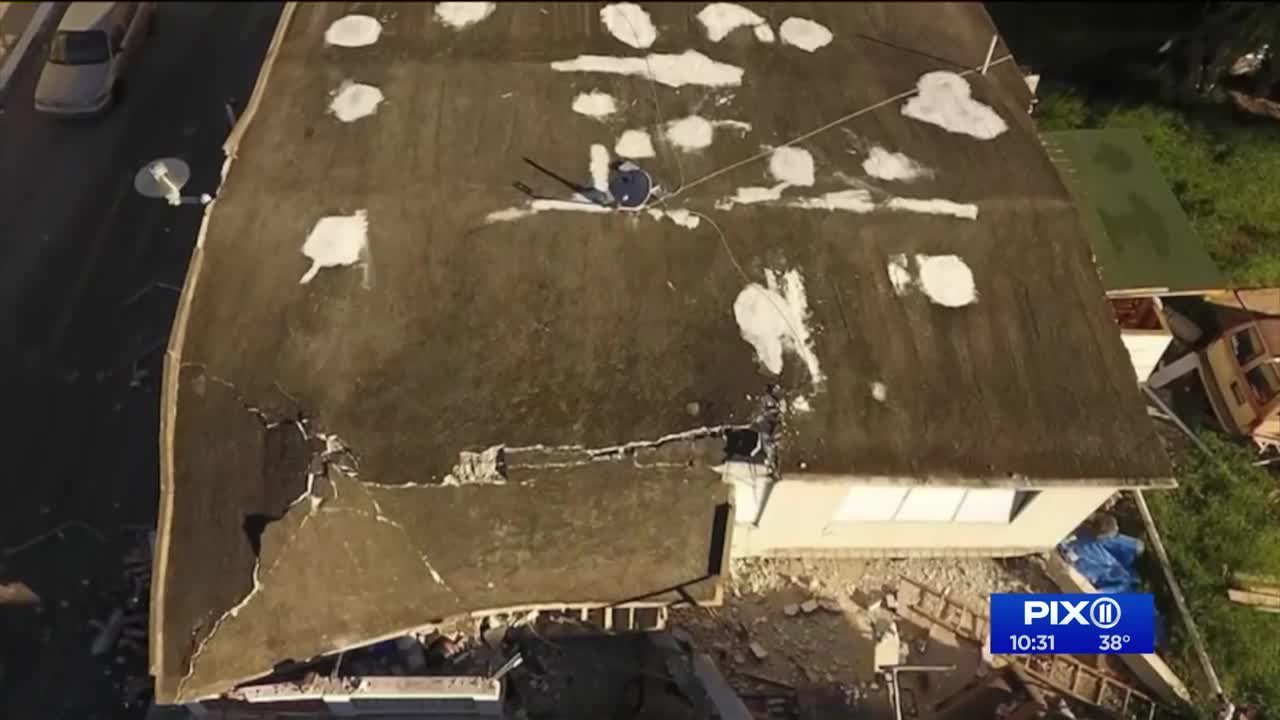 GUAYANILLA, Puerto Rico — A series of earthquakes struck Puerto Rico, including 6.4-magnitude quake that killed one man, injured at least eight other people and collapsed buildings in the southern part of the island.

The quake was followed by a series of strong aftershocks, part of a 10-day series of temblors spawned by the grinding of tectonic plates along three faults beneath southern Puerto Rico.

Seismologists said it's impossible to predict when the quakes will stop.

The 6.4-magnitude quake cut power as power plants shut down to protect themselves. Authorities said two plants suffered light damage and they expected power to be restored later Tuesday.

Here are organizations you can donate to :

We have few already, with solar power, generator etc. and we are ready to start cooking soon....@WCKitchen #ChefsForPuertoRico https://t.co/ecBXF8jzl5