You can't get in, but you can take out at the iconic Rao's 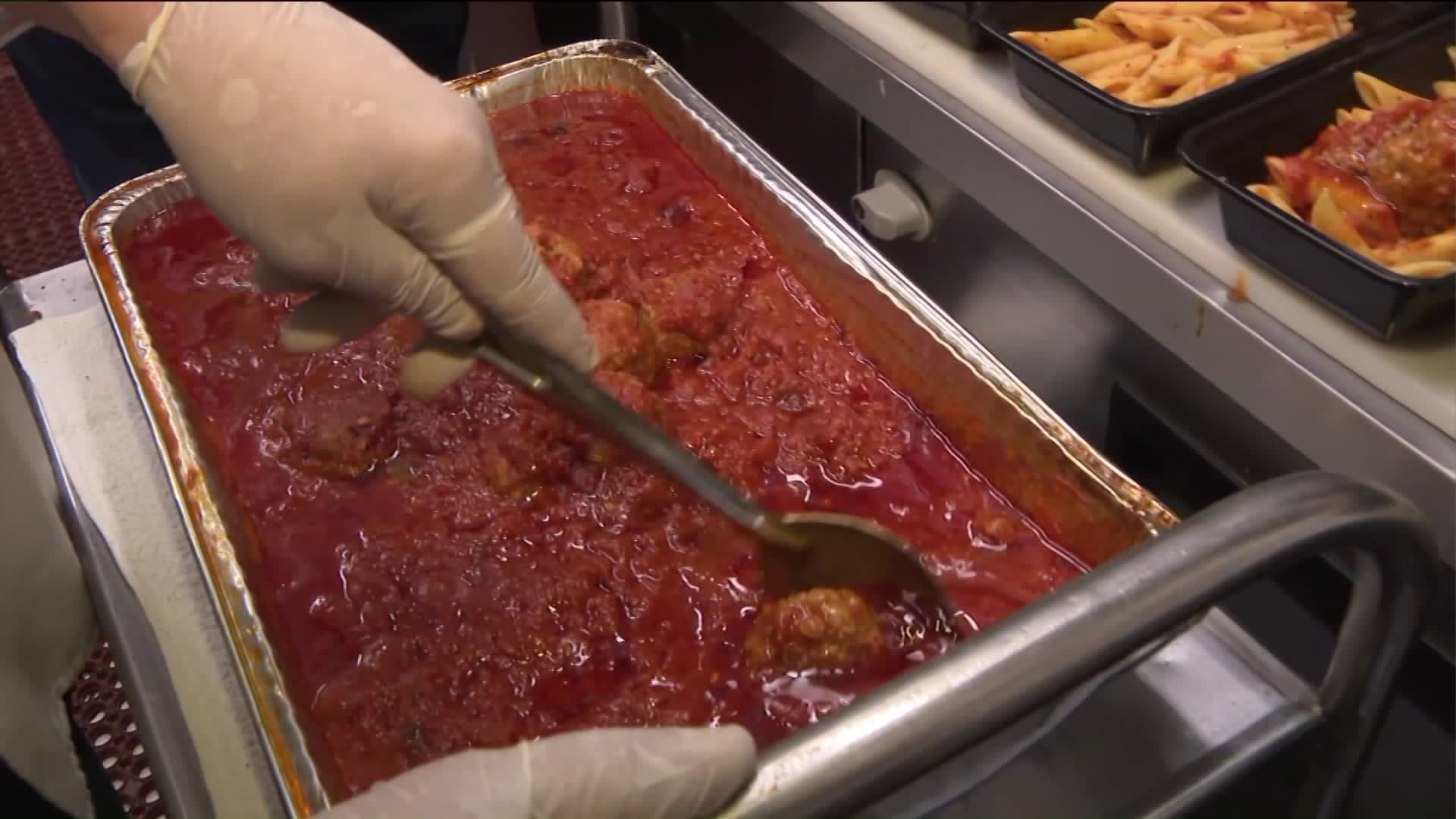 Getting a table is nearly impossible. Now, you don't need one.

EAST HARLEM — Rao's has been a landmark restaurant in East Harlem for 124 years.

It's a restaurant that has garnered an impressive reputation, known for its signature specialties, its cache of celebrity patrons and the distinction of being a place where it's almost impossible to get a reservation.

After the city shuttered all restaurants because of the coronavirus, Rao's regulars needed a "fix" of their favorite meatballs, marinara sauce and lemon chicken.

Co-owner Ron Straci said the decision was made to offer a special take-out service for the restaurant's regulars. But once word got out, the idea snowballed, and Rao's received thousands of messages from people wanting to know how they, too, could get a taste of Rao's.

Executive Chef Dino Gatto came up with an exclusive prix fixe dinner, consisting of salad, pasta, meatballs and lemon chicken, a meal for two for $80.

The chef hasn't worked this hard in the almost 25 years he's been in the kitchen at Rao's, he said.

During regular business days, he would prepare about 70 meatballs — his specialty — compared to 300 he makes per day now.

Straci notes that in addition to providing meals for takeout, Rao's is also sending meals to local hospitals, police precincts and fire houses in the neighborhood.

I tried to snatch the recipe for those delectable meatballs, but the chef was tight-lipped, except to say he got it from his grandparents, and that his secret is "lots of preparation and love."

If you are looking to get a Taste of Rao's, you can reach them on Instagram: @raos_eastharlem.