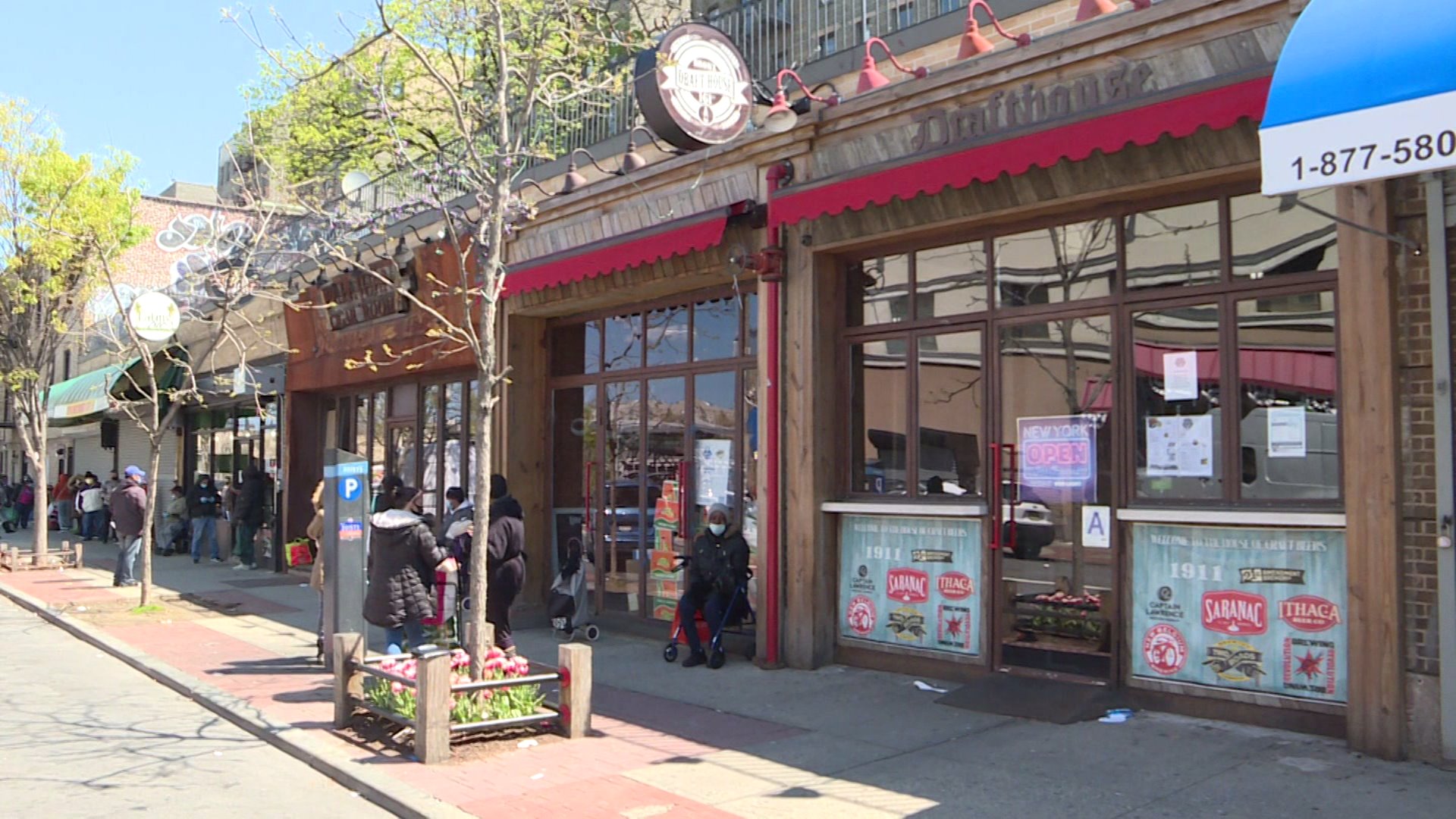 At the Bronx Drafthouse near Yankee Satadium, it’s usually standing room only this time of year. 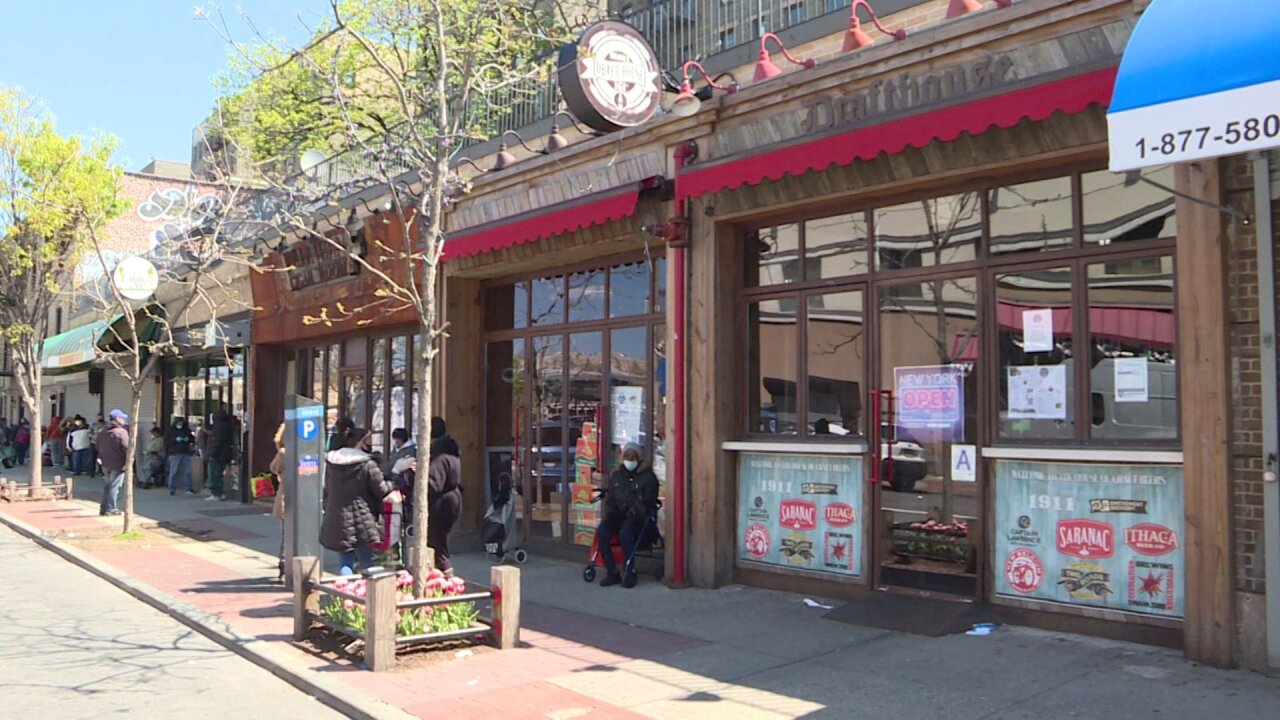 THE BRONX — At the Bronx Drafthouse near Yankee Satadium, it’s usually standing room only this time of year.

"If it was Yankees season, you wouldn’t be able to walk thru these doors," owner Alfredo Angueira told PIX11 News.

A block away from the ballpark, the pub is a fan favorite before and after games but with the season currently suspended due to the COVID-19 outbreak, Angueira like many on the block, have taken a financial hit.

"It's been devastating," he said.

Despite revenue being down, foot traffic is up. It’s because Angueira has partnered with World Central Kitchen to distribute pre-packaged meals to those in need. The Bronx Drafthouse, along with Angueira’s other two eateries in the Bronx, Beatstro and Bricks & Hops — both in Mott Haven — are making sure no one goes unfed.

"You know we were told to stay home and we feel really limited but to be able to give back to my own borough, to my own community and to provide meals for so many means a lot to me," he said.

The restaurant is also providing free meals to front line workers and first responders, using a GoFundMe to balance the cost.

"They have to go out every single day and expose themselves, the least we could do is feed them and nourish them," Angueira said.

The American-style pub is a standout on the block, offering up classic bar dishes with a Latin flare. It remains open for takeout and delivery only.

You can also visit their Instagram for more information.