One company is fighting to keep running amid the pandemic — literally. 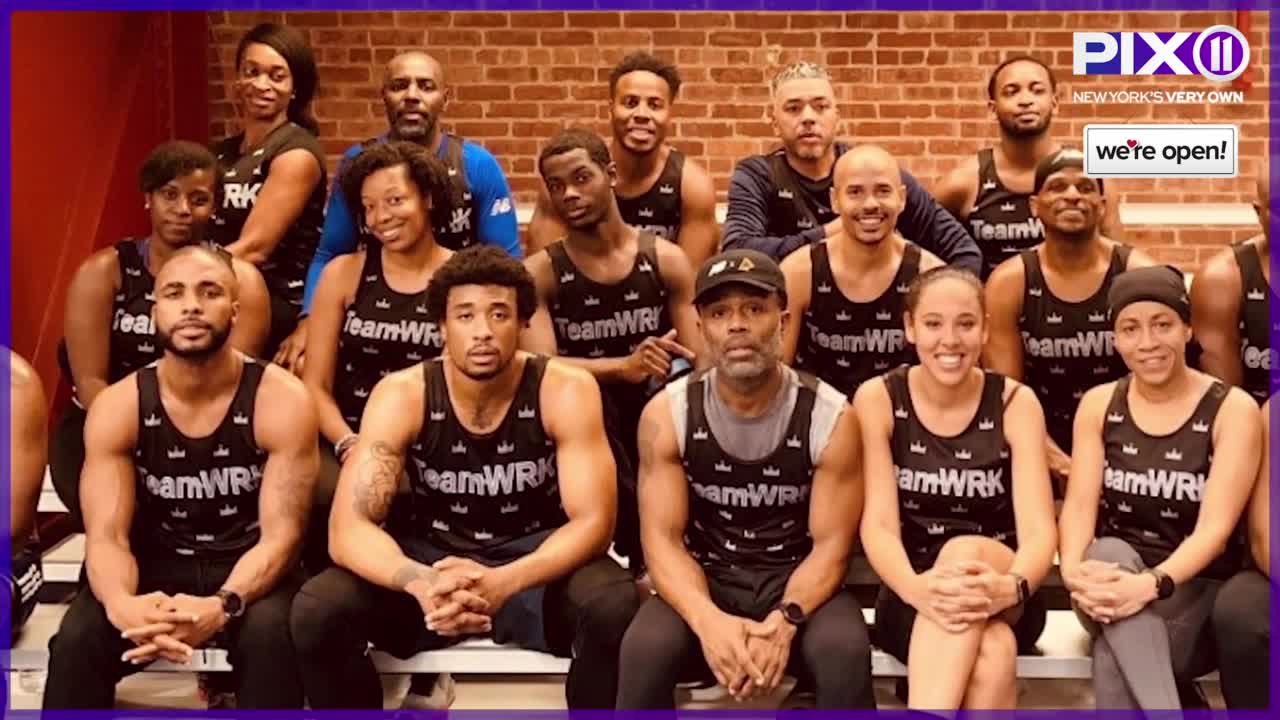 While businesses all across the country had to close due to the coronavirus pandemic, one company kept running — literally. 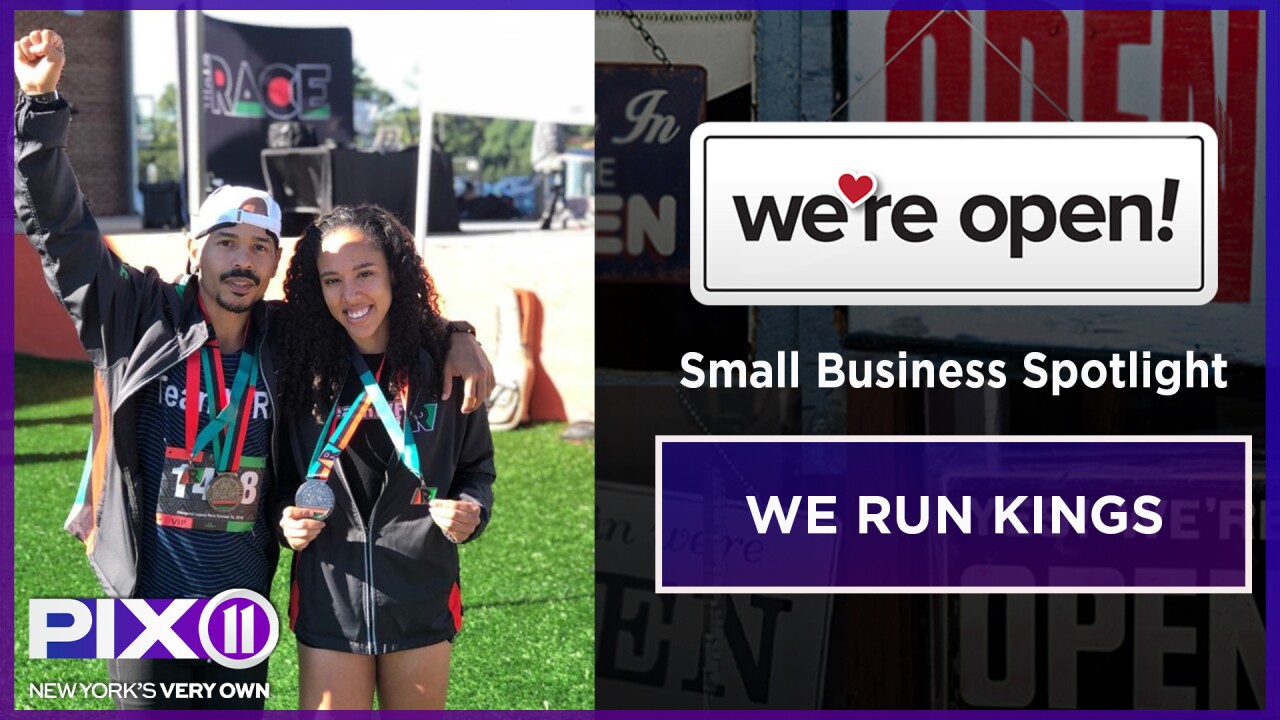 While businesses all across the country had to close due to the coronavirus pandemic, one company kept running — literally.

As co-owners of We Run Kings, a membership-based running organization in Kings County, Joseph Shayne and Jennifer Blalock strive to invite the Black and brown communities of Brooklyn into the space of long-distance running.

“When I moved to Brooklyn, I noticed that while there were a lot of running organizations in Brooklyn, but there weren’t many that catered to people like me — people of color,” said Shayne.

Since its launch in 2016, We Run Kings (which also goes by TeamWRK for short) has trained roughly 250 people for marathons, from NYC to London. Members of the club also have the option of getting personalized coaching to learn about incorporating running into their daily routines.

With major sporting events being postponed worldwide due to COVID-19 concerns, Shayne said that many of his members were disheartened to learn that they couldn’t participate in the marathons they had been training for.

“A lot of our runners had big events planned — from the Tokyo Marathon to the Boston marathon — so when they were canceled or postponed, it really got their spirits down,” Shayne said.

Because running was one of the few sports allowed during the pandemic, Shayne and Blalock said their mission was to give runners a reason to keep going.

While We Run Kings prides itself in training and recruiting runners, the club also thrives in creating an inclusive community for people of color.

“Long-distance running is not something that’s advertised a lot within our communities, so by having this group, we’re able to provide exposure to the Black and brown communities that lets them know, ‘You can do this, too,’” Blalock said.

For Blalock, We Run Kings is more than a running group: It’s a symbol of inclusivity.

“We Run Kings lets communities of color know that we can be in any space that we want to be in. Our space, that we’re inviting the Black and brown community into, is long distance running,” Blalock said.