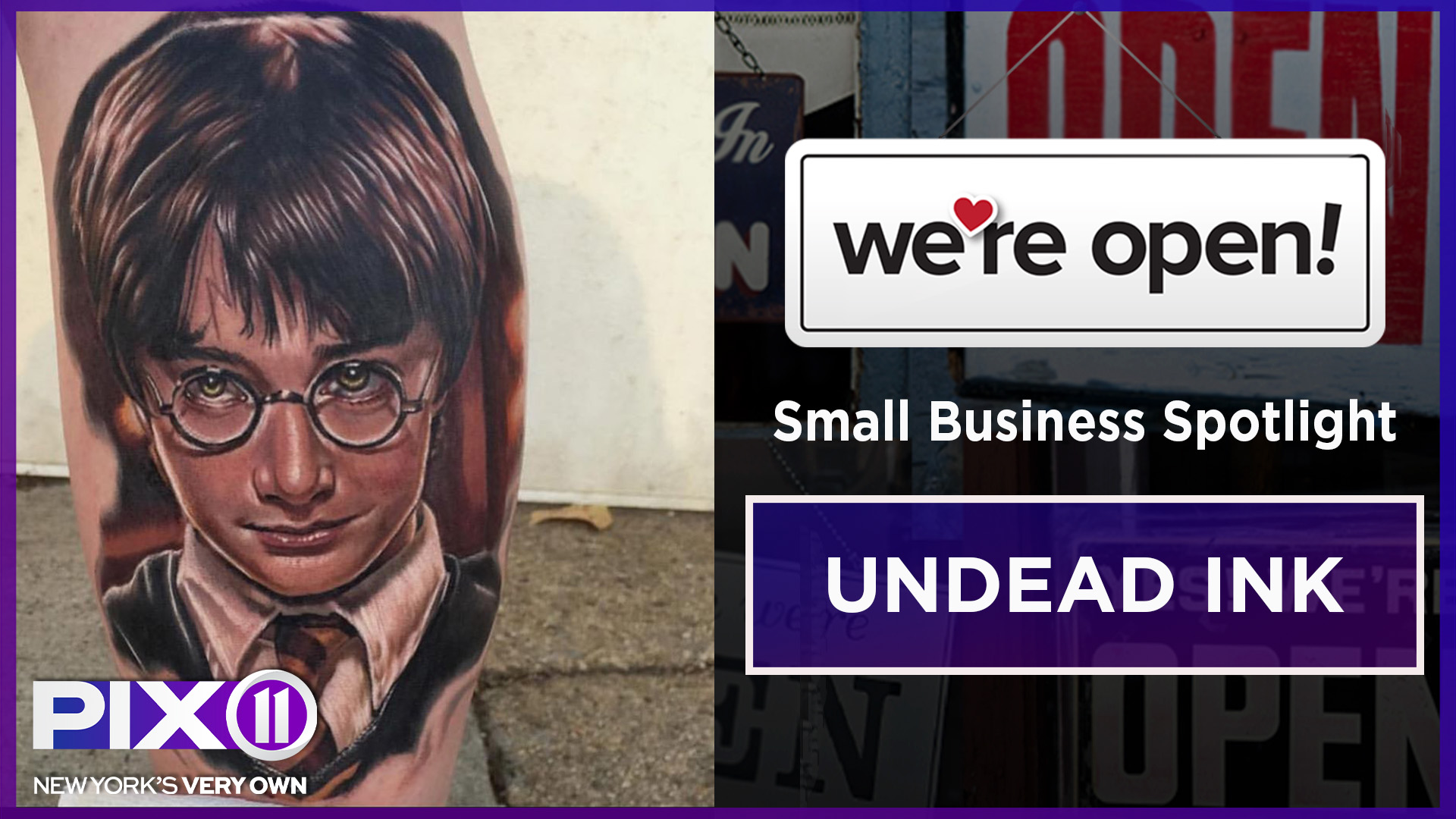 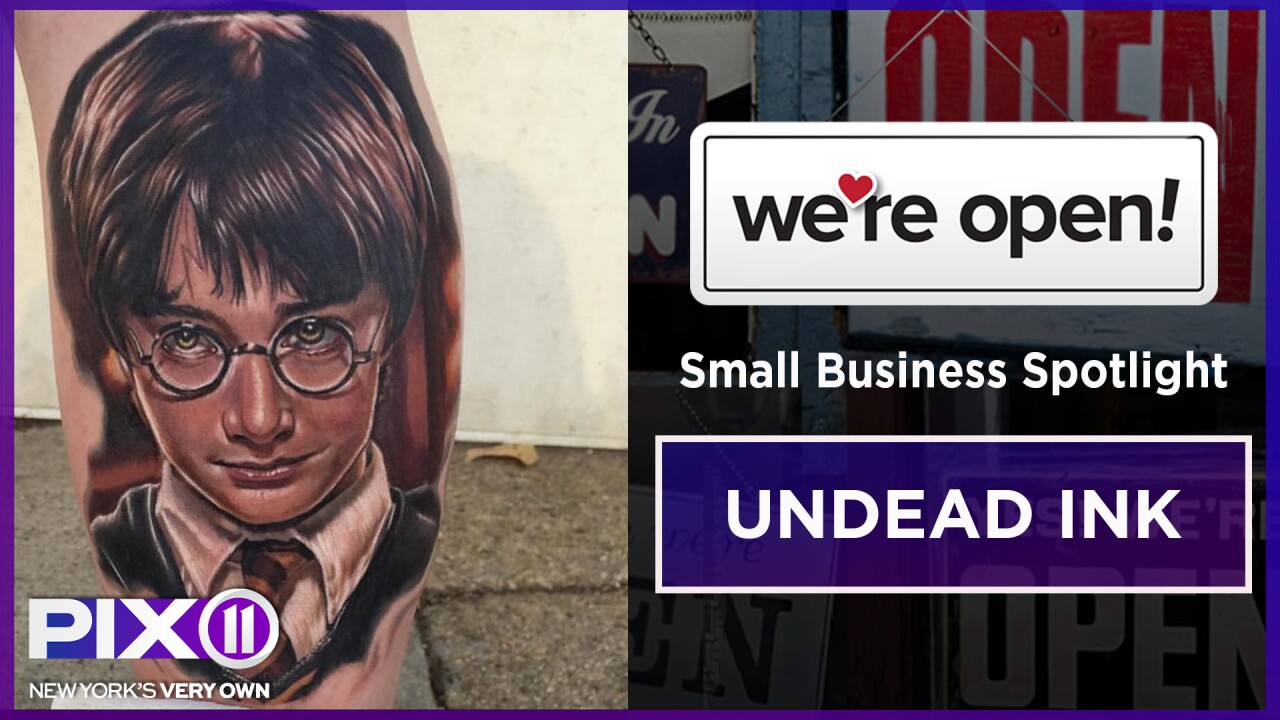 As small businesses across the nation reopen, tattoo shops are part of the reopening agenda for those looking for a fresh coat of body ink.

Located in Oceanside, Undead Ink is a custom tattoo shop that has been in business since 2012. After being closed for months, the shop says it’s ready and willing to serve the ink-loving Long Island community.

Shop owner Tony Albano said that when he opened his storefront nearly eight years ago, his goal was to have a place that allowed creative freedom for artists to be able to design custom tattoos.

“As a non-artist opening up a tattoo shop, it’s hard to get people to trust you. But, I’ve been able to earn the trust of a lot of people over the years and now I have seven good artists working for me,” Albano said.

All of the artists at Undead Ink specialize in different styles, ranging from realism to traditional art. Still, Albano said that what his team takes special pride in are movie tattoos.

“Everyone at the shop loves movies, so we love it when people come in for a movie tattoo — it’s just fun to talk about,” Albano said.

Albano said that business was busy as usual up until the pandemic hit mid-March, forcing this small shop to close its doors.

“Everything was really confusing and hard because I have these seven guys to worry about and nobody has income — you only get paid when you work in the shop,” Albano said.

While boarding up the shop was never his plan, Albano says he has remained optimistic. Finally, in late June, he was given the green light by New York State to reopen his doors.

As Albano embraces reopening and the support he continues to receive from both, in-person customers and online fans, he leaves this message of hope for his fellow Long Island residents and small business owners:

“It’s important for everyone to take the time to go outside during this time. You have to see the world to know that it’s still functioning, so go out and have some fun.”