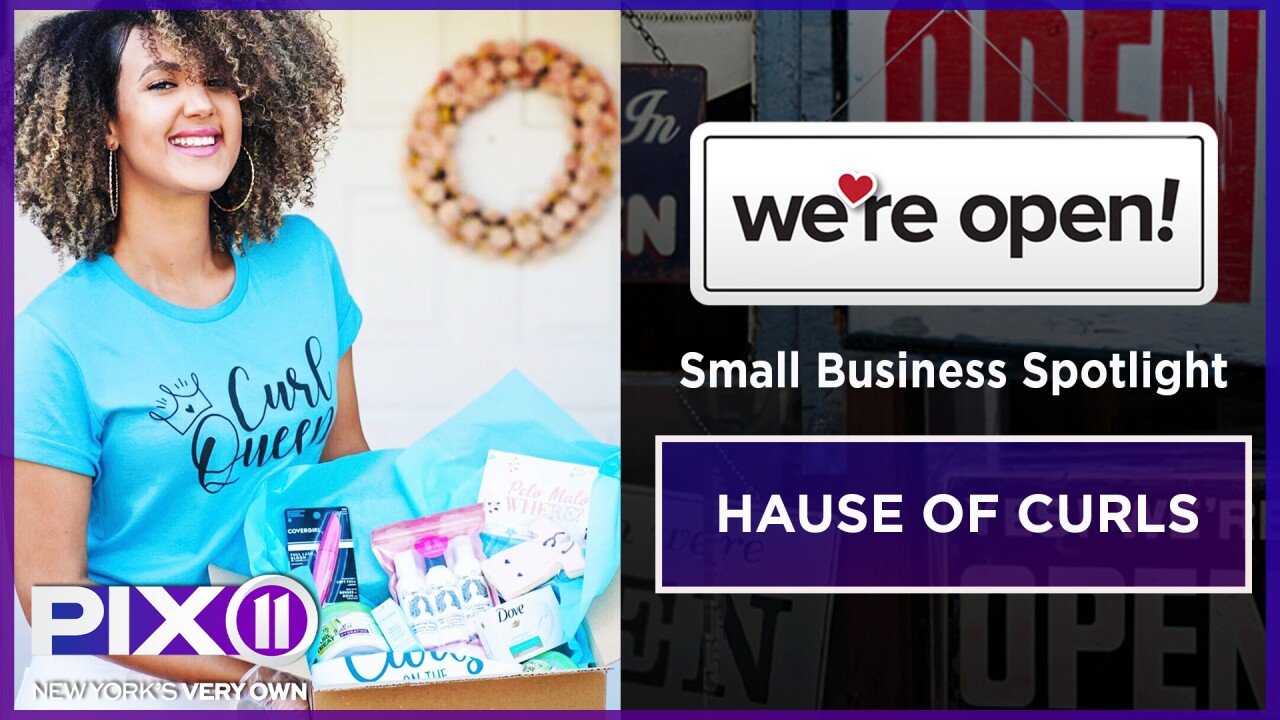 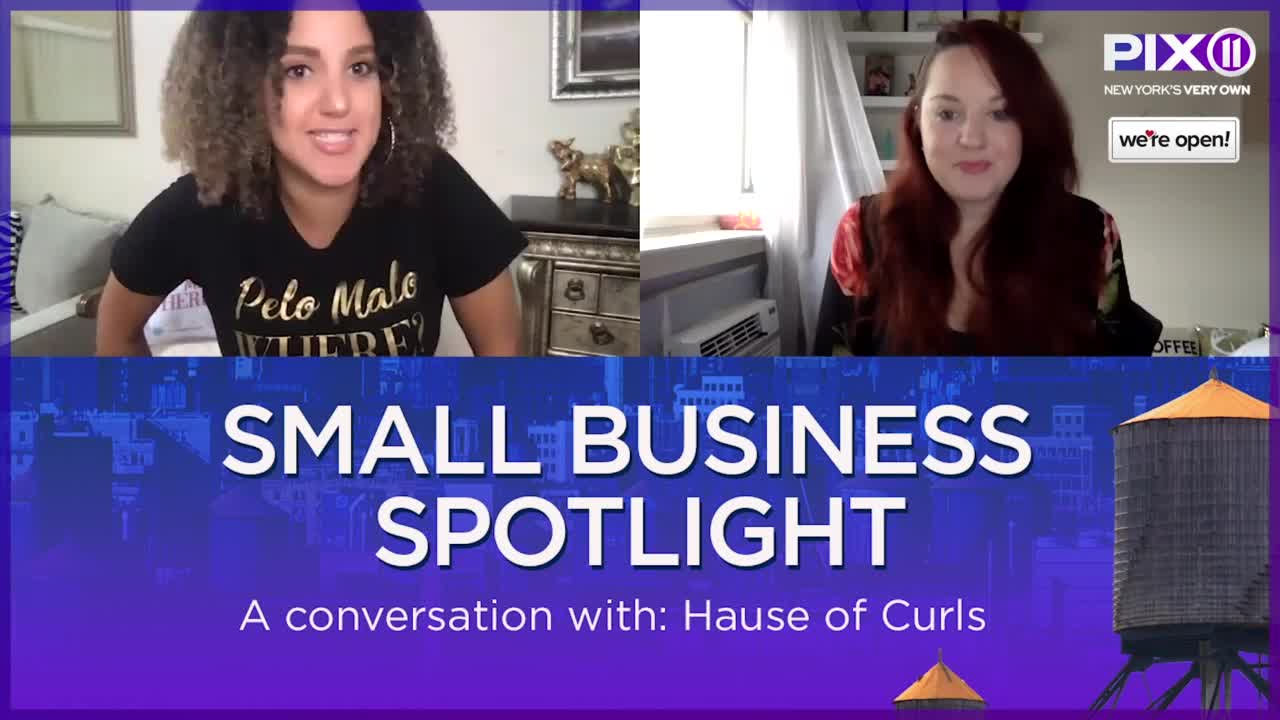 Sherly Tavarez had struggled with embracing her curly hair for as long as she can remember.

As a proud Latina, Sherly says that she grew up with beautiful curly locks. But, since her hair never sat straight, she was regularly told that she has “pelo malo” (which means “bad hair” in English).

“For my entire life, I’ve had curly hair but I never embraced it, loved it or wanted it,” Tavarez said.

It wasn’t until 2018 that Tavarez decided that she was no longer going to allow her own beauty standards to be set by other people.

And thus, Hause of Curls was born.

“I wanted to create a T-shirt that I related to as a bilingual Latina living in New York,” Tavarez said. “When I came up with this one shirt that says ‘Pelo malo, where?’ I thought we’d only sell 20 shirts but I ended up having 179 pre-orders in one day.”

As purchases for the popular “pelo malo” T-shirt started to increase, Tavarez realized that she created something more than a just a garment: She created a movement.

Today, Hause of Curls has expanded to an online community for women who want to embrace their natural beauty.

In fact, Tavarez has created pop-up shops around New York City to encourage women to love and embrace their curls and understand that there is no such thing as “bad hair.”

Although the bulk of her business is e-commerce, Tavarez has not been exempt from the side effects of the coronavirus pandemic.

“A lot of my manufactures had to close down, so I had a lot of delays with getting to my customers,” Tavarez said. “It was a really hard time.”

Digital promotion of Hause of Curls products came to a halt, and both online traffic and digital sales decreased.

“We weren’t sure what to post on social media because we didn’t know what people were feeling,” Tavarez said. “We didn’t want to be insensitive to the situation.”

Instead, Tavarez found that the best way to show support to her community was to have direct conversations about what she could do to help. From there, a request came in for a T-shirt to be made specifically for front-line nurses.

“Being an influencer, I decided to leverage the relationship I have with brands to put together a care package for nurses on the front-line,” Tavarez said.

So, she put together 50 care packages filled to the brim with cookies, self-care products, hair care products, and a Tee that said ‘Curls on the frontline.’

“I put so much love into these packages because I wanted the nurses to know that they were appreciated,” Tavarez said.

As Hause of Curls continues to grow and Tavarez looks for more ways to rebuild her brand and support her community, she leaves this message of hope for her fellow New York residents:

“I think it’s important for people to get out there and see what you can do to help others beside yourself, because so many people are going through it right now, especially small businesses.”