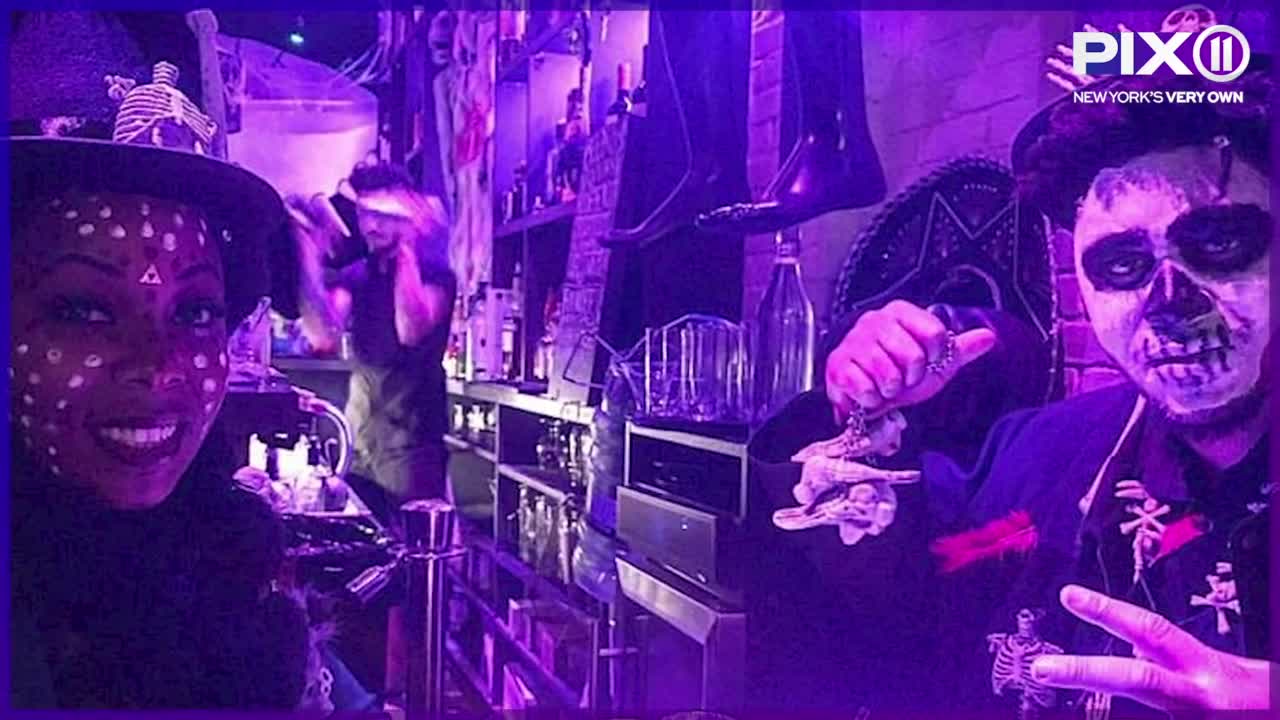 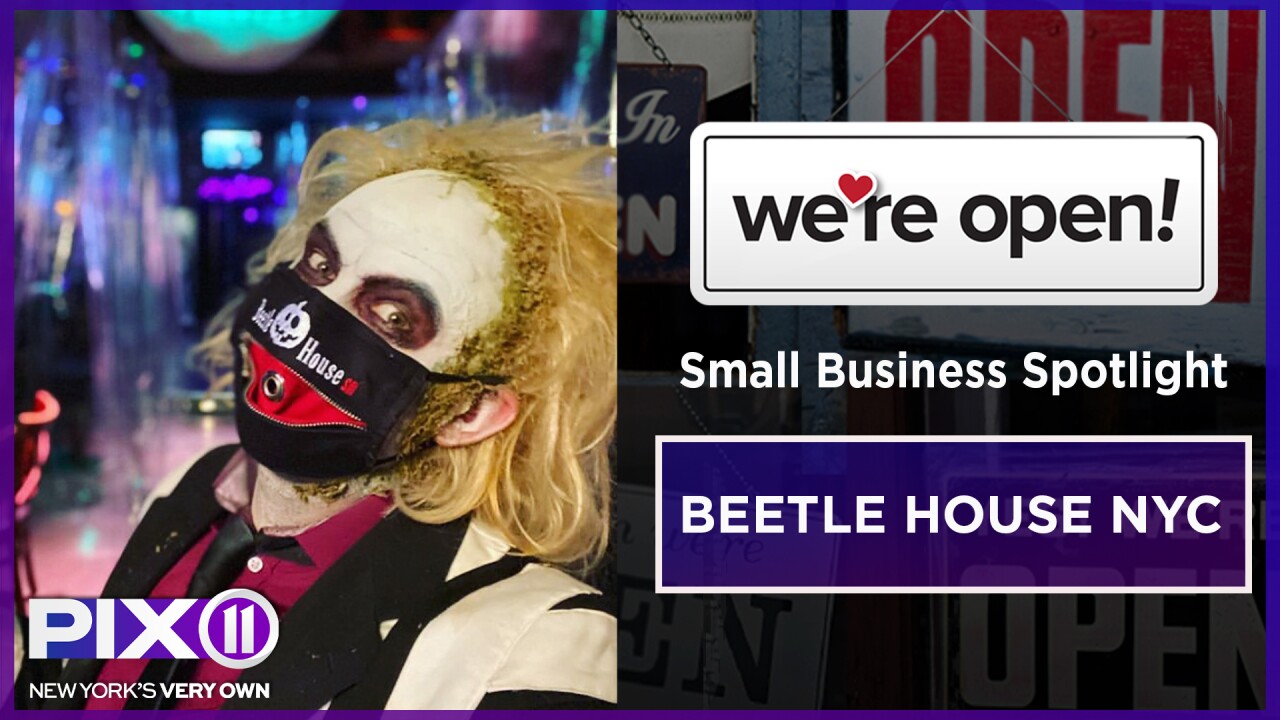 That’s the name of the New York City restaurant and bar where everyday is Halloween, literally.

Now, the establishment has a permanent city storefront and delivers a unique dining experience for guests year-round.

“Growing up, I wasn’t allowed to celebrate Halloween, which naturally led to me becoming obsessed with it,” said owner of Beetle House NYC, Zach Neil. “I always wanted to open up a Halloween bar where every day feels like Halloween.”

Neil said that the inspiration behind the restaurant came not only from his infatuation with Halloween but also from his love for Tim Burton and “Beetlejuice,” the first popular movie he’d ever seen in theaters.

Now, in his own spooky bar, everything from the gothic decor to the haunted movie characters and menu items is promised to transport guests to another world, allowing them to feel as if they’re attending a Halloween party any night of the week.

One month before what would have been their third year in business, Neil had to close his doors due to the coronavirus pandemic.

“We’ve been closed since the order went out for businesses to close in March and have remained closed ever since,” he said. He added that with new restaurant guidelines and indoor dining possible at just 25% capacity, his business wouldn’t be viable.

“We have entertainment walking around and serving you, so that wouldn’t really work outdoors on the sidewalk in the daylight,” Neil said. “And at 25% capacity, that would be about six seats for our location, so we can’t survive on that.”

Luckily, Neil said that he was able to relocate and is currently in the process of reopening Beetle House NYC in a larger, nearby location.

Now, he promises patrons that the reopening will be just days before Halloween 2020.

“We wanted to save Halloween for our neighborhood,” Neil said. “There are no parades, but we will have Beetle House.”

Anticipating the reopening of Beetle House NYC in its new location, Neil said that he’s extremely grateful to his neighbors for the endless support he’s continued to receive and leaves this message with the East Village community: