Meet the owner of 'Mikey Likes It Ice Cream' 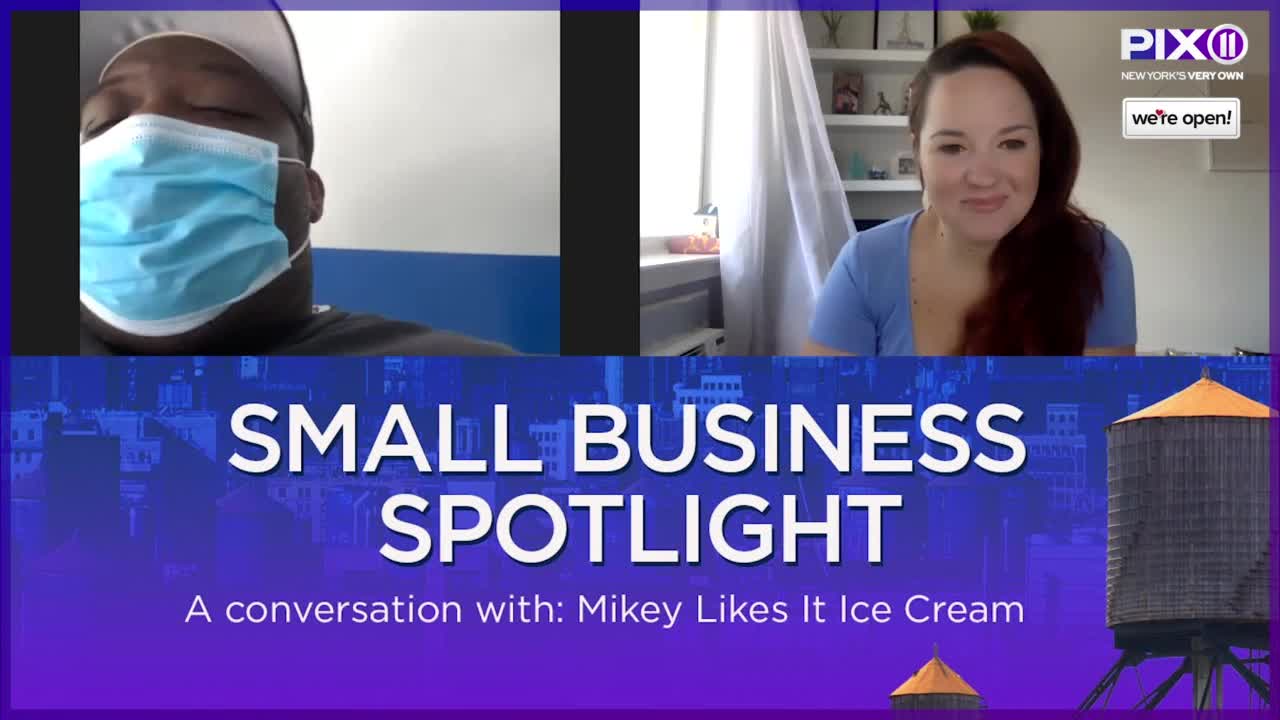 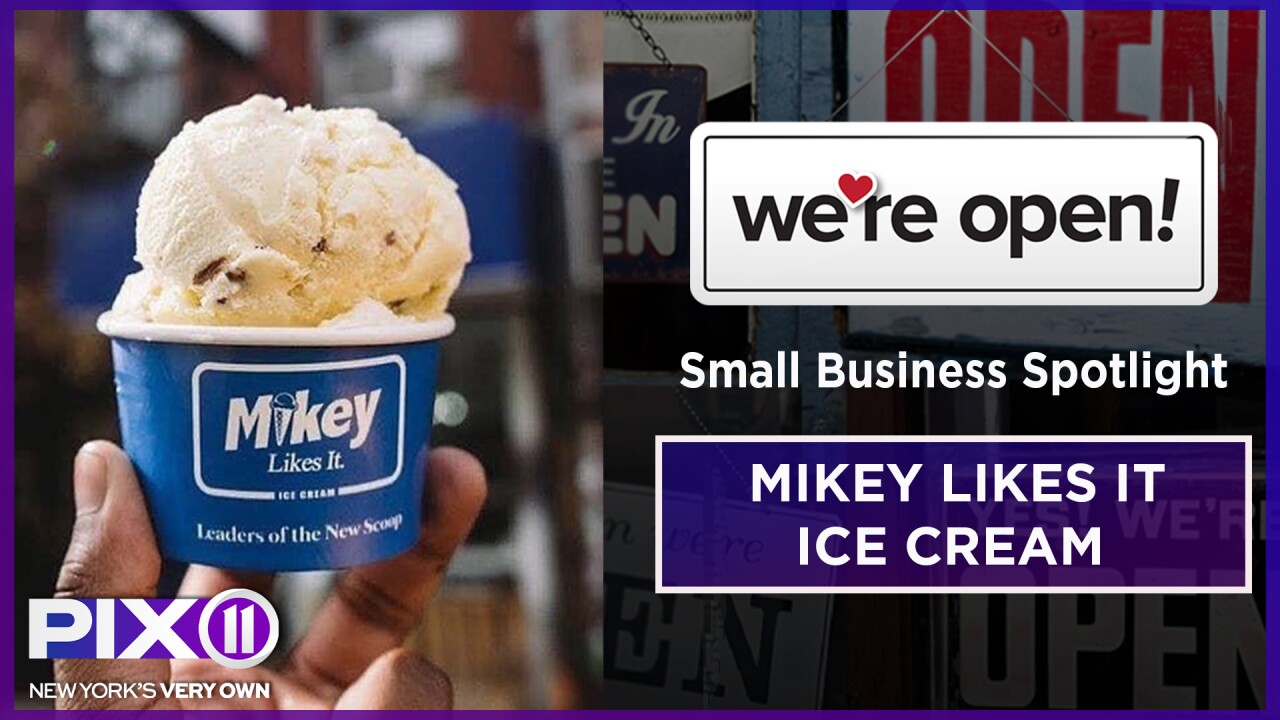 In 2013, Michael “Mikey” Cole made a resolution: That year, he would open up a New York City ice cream shop.

Inspired by his late Aunt Lucy and her cookbook, Cole was able to develop his own ice cream recipe which helped launched the start of his business, Mikey Likes It Ice Cream.

Now, almost seven years later, “Mikey Likes It” has become a Lower East Side staple — uniting the community one scoop at a time.

“I’m grateful to be able to put something in my neighborhood that’s able to provide smiles to the community,” Cole said.

From the decor to the flavors, everything at ‘Mikey Likes It’ is designed to pay homage to pop culture.

Flavors like the “Truffle Shuffle” (an ode to ‘The Goonies’), “Foxy Brown” and “A Chai Called Quest” graze the menu, as Cole works to infuse a taste of nostalgia into his frozen treats.

“The flavors are designed to take you back in time to a point where you can smile because you saw the movie or heard the song and know the references,” he said.

Although being deemed an essential business, Cole opted to close his doors mid-February for the safety and well-being of his team members and family during the start of the COVID-19 pandemic.

He said that the decision left him feeling restless, calling the art of making ice cream his own personal “form of therapy.”

As the city inched closer to summertime, Cole decided to reopen his doors for Memorial Day weekend, though he soon realized how difficult it was to keep his shop afloat.

“Opening back up made me realize how tough things were because you have to shrink your business down and we’re already a small business,” Cole said.

In order to keep sales numbers steady, Cole reverted to only selling pints of ice-cream and created an online pickup and delivery service to minimize contact between his staff and customers.

While trying to maintain this new normal for his ice cream shop, Cole is also focused on lending a hand to his fellow New Yorkers. Every Thursday, Cole joins with the assemblymen and women of the Lower East Side to give out food to those in need.

Today, he is grateful for the non-stop support he says he’s received from his Lower East Side neighbors. And as much as they’ve helped him, Cole says Mikey Likes It Ice Cream will continue to be there for them, always.

“We’re community driven and we want the community to know that we’re not just leaving you flat because we’re in a pandemic,” Cole said. “We’re here for you and when this whole pandemic is over, we hope to see you for a scoop of ice-cream.”