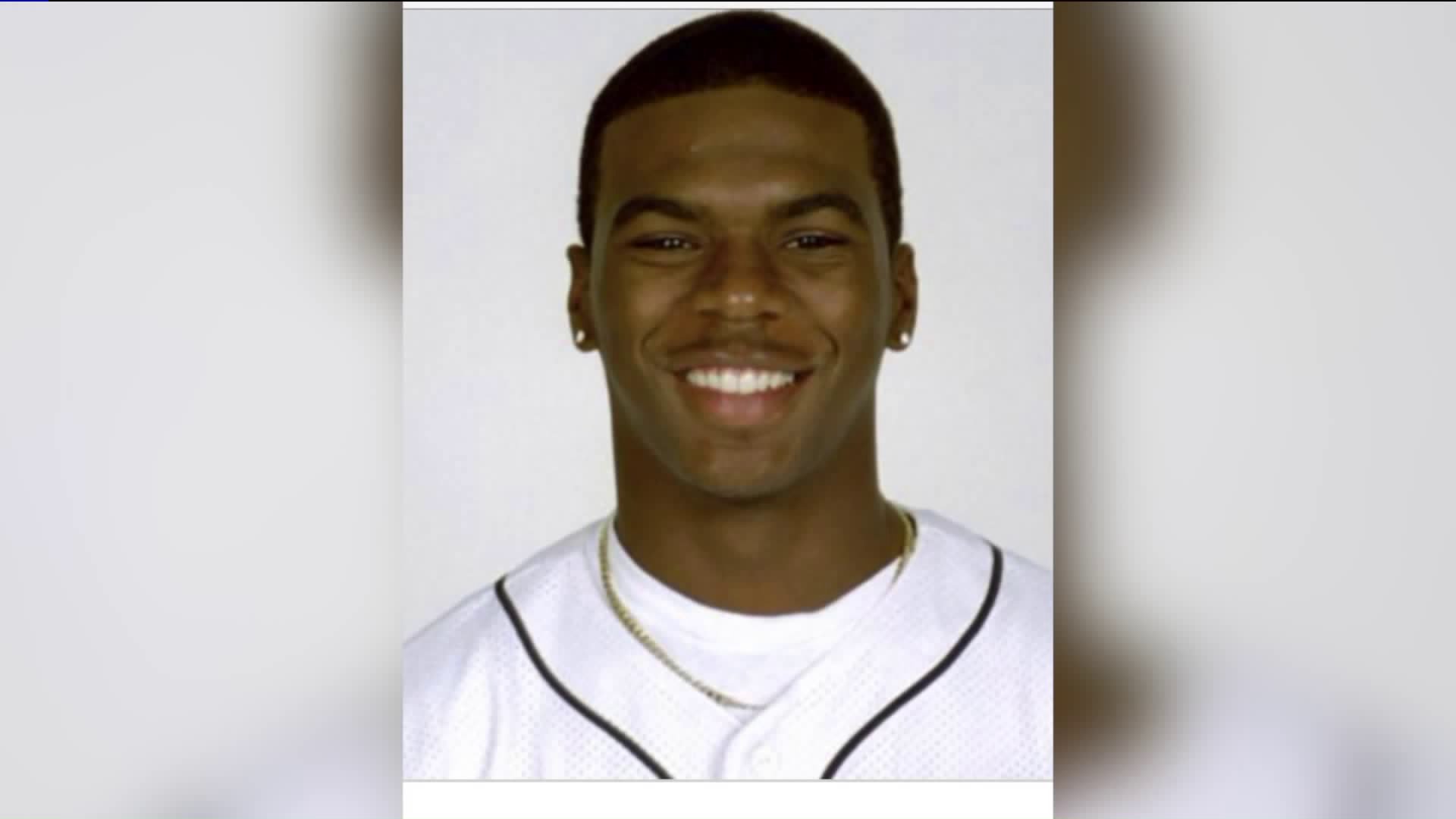 Sean Bell's family react to the death of George Floyd, reminded of their own son's untimely death.

NEW YORK CITY — The parents of Sean Bell, an unarmed 23-year-old Queens man shot and killed by NYPD officers in a hail of 50-bullets, are reliving their son’s death watching what happened to George Floyd.

Sean’s mother Valerie said “I couldn’t watch the video, I said to myself 'here we go again.'”

Bell was killed 14 years ago, and the officers involved received little to no punishment for their actions.

Bell’s parents thought his death would have been a catalyst for change and put an end to police excessive force.

“Fifty shots — you don’t do that to an animal. We thought his death would have stopped all of this but it continues to happen across the county.” Valerie said.

Bell’s father William said “It keeps happening over and over again because they keep getting away with it.”

"Cops are not trained to fire their weapon that many times," he said. "They’re trained to do two to three second burst then wait, and look, and assess, then shoot again if you have to.”

The way Bell died was very different compared Floyd, but what is the same, Pegues said, is the officers did not use proper tactics or their training in both cases.

“Cops should lean on their training," Pegues said. "We need to hold them accountable for the training they already have, and if not, they should be responsible for what they do on the streets.”

Over the years, the city has seen several incidents where training was put to the test and officers failed.

The deaths of Ramarley Graham and Eric Garner are two more well-known cases.

“Since Garner’s death ," he said, "the department just re-named training. It’s pretty much telling the officers to remain calm when they get to a tense scene.”

Pegues and the Bells agree, training is not enough. They all question in Floyd’s case why didn’t any of the officers intervene?

Valerie said, “They need cultural training so they can understand how different communities live and new laws need to be put in place, enough is enough.”