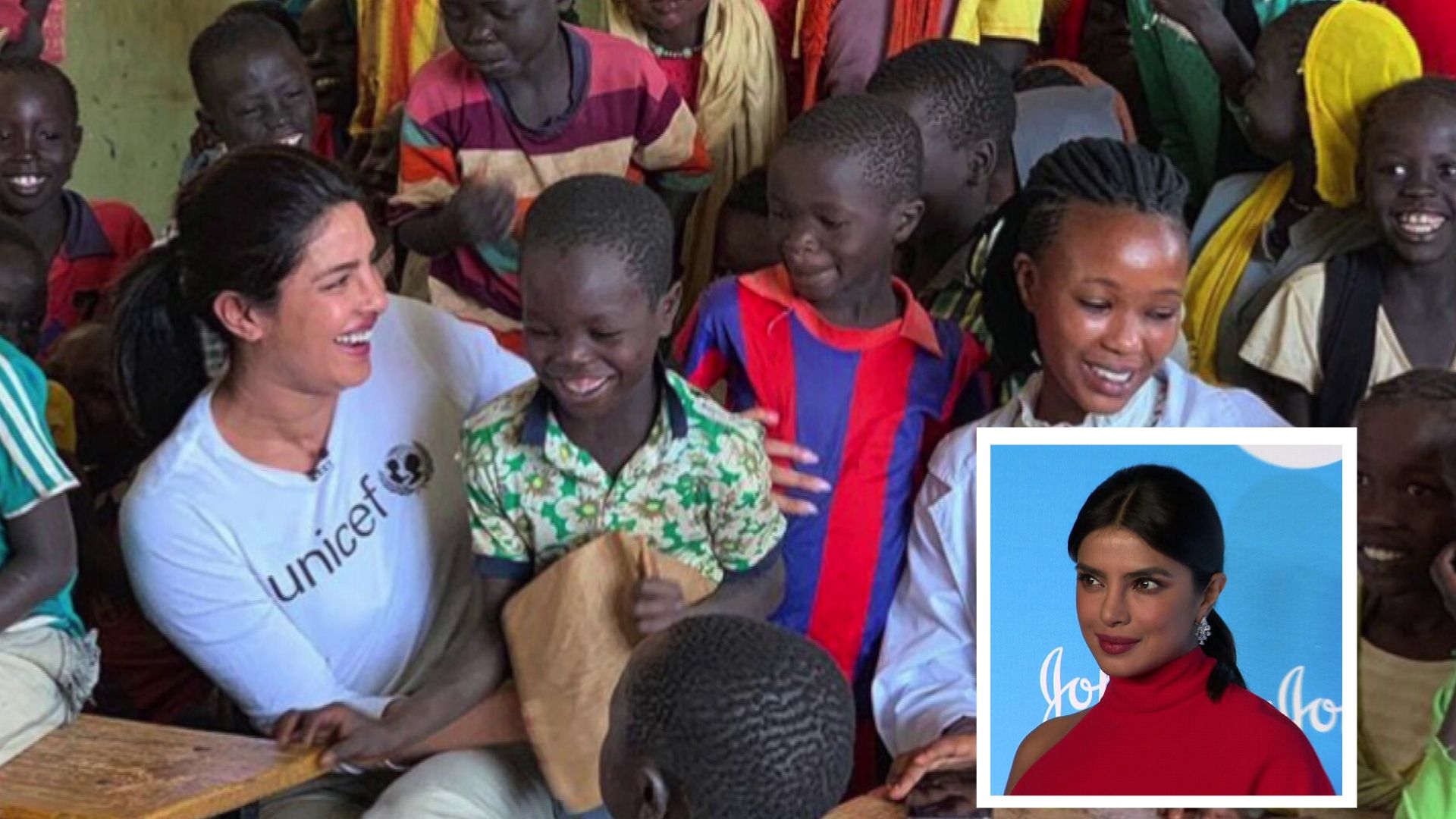 Actress Priyanka Chopra Jonas walked the carpet Tuesday night at Cipriani Wall Street. The star was the guest of honor at this year's UNICEF Snowflake Ball.

LOWER MANHATTAN — LOWER MANHATTAN - Actress Priyanka Chopra Jonas walked the carpet at Cipriani Wall Street. The star was the guest of honor at this year's UNICEF Snowflake Ball on Dec. 3.

Chopra Jonas is the recipient of the Danny Kaye Humanitarian Award, recognized for her 13 years of work with UNICEF. She's been on the ground with the organization in various parts of the world.

"My relationship with UNICEF, it's been one of the most enriching things I've ever done in my whole life," said Chopra Jonas.

The United Nations Children's Fund is a humanitarian organization that does work in nearly 200 countries and territories around the globe. They save children's lives by providing health care, clean water, education, nutrition and so much more.

Somali-American supermodel Halima Aden was born in the Kakuma refugee camp in Kenya and is now a UNICEF ambassador.

Sofia Carson star of Disney's Descendants has also done field work for UNICEF. She is host of tonight's gala.

"My work with UNICEF began about a year and a half ago, I traveled to Brazil with them this year," said Carson.

"When you've actually hugged and met the lives that have been saved it takes on a whole new meaning."

"Every dollar we are raising tonight is going to go to the benefit of UNICEF," said Tricia Hazelwood Moffitt, Gala Chair.

This is the 15th year for the Snowflake Ball and in that time, the event has raised $38 million to go towards UNICEF programs.

"We're just a means to an end we are conduit to bring attention to the children who don't have voices," said Chopra Jones.