Security increased as 90,000 expected during Jewish celebration at MetLife Stadium 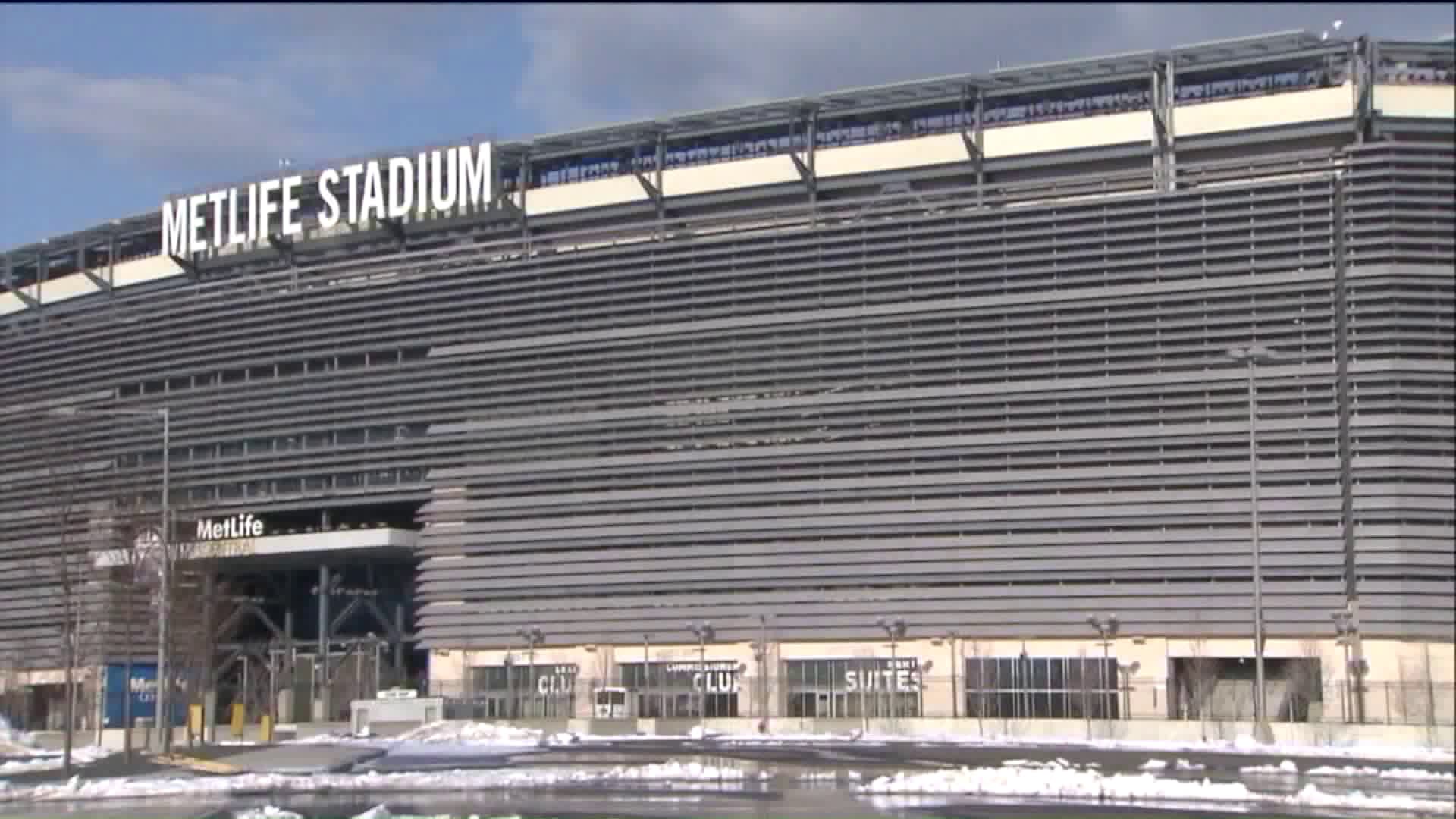 Security is a top priority as 92,000 Jewish people this New Year’s Day in MetLife Stadium in one of the largest events in stadium history.

EAST RUTHERFORD, N.J. — Security is a top priority as 92,000 Jewish people this New Year’s Day in MetLife Stadium in one of the largest events in stadium history.

Members of the orthodox communities will come together for an event known as Siyum HaShas — a celebration that marks the completion of reading the Talmud, which takes about 7.5 years to complete.

An overflow crowd of roughly 20,000 will celebrate at the Barclays Center in Brooklyn.

This celebration comes amid an uptick in violent crimes against the Jewish community.

On Dec. 28, a man stabbed five people at a rabbi’s home in Monsey, New York during a Hanukkah celebration.

This attack caught on video shows 23 Hasidic Jewish man getting hit in the back of the head with a chair and punched in the face while walking down the street.

That same evening, a group of men approached a 56-year- old Hasidic man from behind and punched him in the back of the head.

All these attacks put security front and center for Wednesday’s celebration.

Security here will reportedly be on the level of a presidential visit, with hundreds of state and federal law enforcement officers