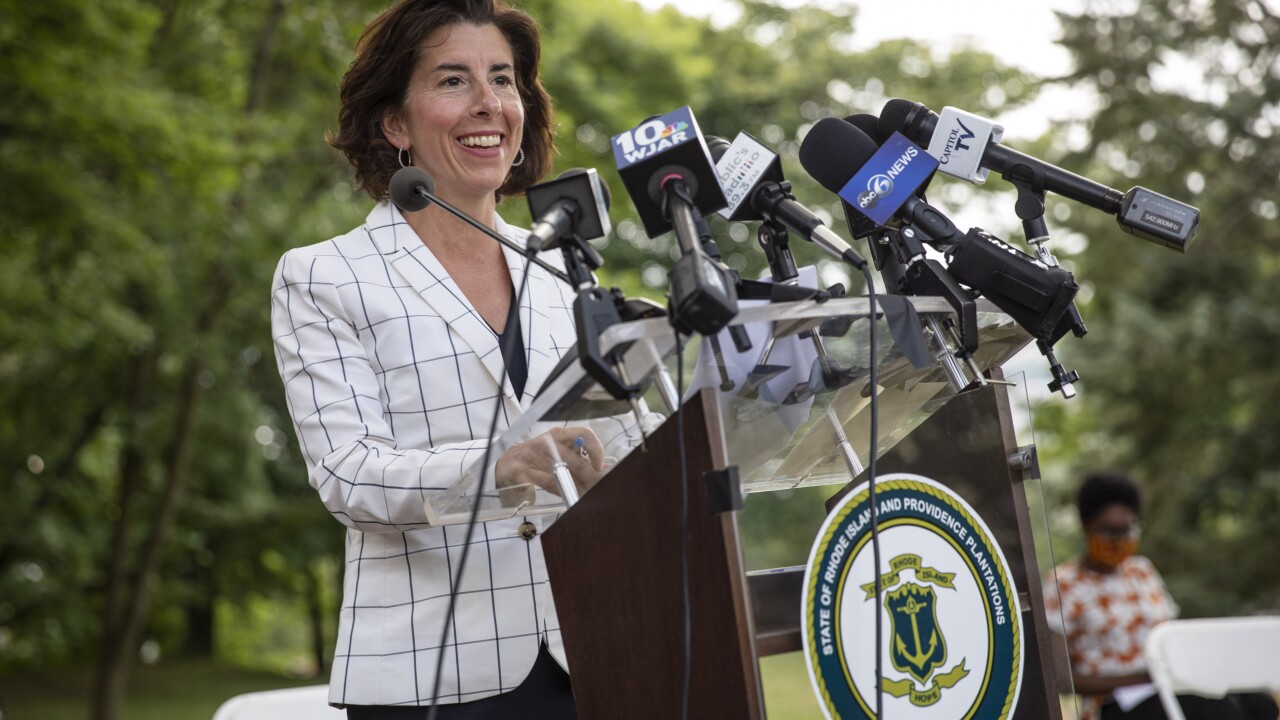 David Goldman/AP
Gov. Gina Raimondo speaks at a news conference where she announced that she has signed an executive order to remove the phrase "Providence Plantations" in the state's formal name from some official documents and executive agency websites Monday, June 22, 2020, in Providence, R.I. (AP Photo/David Goldman) 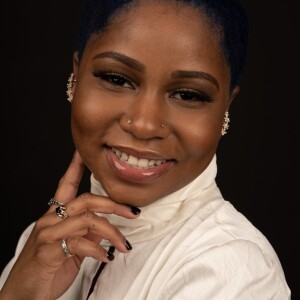 The latter half of the name references one of the four Colonial settlements that became Rhode Island in 1776, according to the Rhode Island Department of State website.

Voters will also have the opportunity to weigh in on an official name change this November.

“I’m going to work hard with you this summer to convince the people of Rhode Island in November to vote for the name change,” said Gov. Raimondo in Tuesday’s press conference. “Make a statement for the world to see: No more in Rhode Island.”

Raimondo has ordered the removal of “Providence Plantations” from official documents, including gubernatorial orders and citations, executive agency websites, official correspondence and state employee pay stubs. The change was heavily influenced by recent protests against systemic racial injustice in the wake of Black Minnesotan George Floyd’s death at the hands of police.

In November, voters will have the choice to amend the Rhode Island Constitution to begin the process of an official name change, CBS News reported.

The state senate will hold a referendum for residents to vote on the change during the November general election, The Guardian reported. According to the Providence Journal, voters met a 2010 referendum on the same topic with opposition by more than 75 percent.

While the word “plantation” already has strong connotations to racism and slavery, Rhode Island and Providence Plantations’ significant role in the Transatlantic Slave Trade makes the name a constant reminder of its intolerant past, according to Brown University’s ‘Slavery and Justice’ exhibition.

“We can’t ignore the image conjured by the word ‘plantations.’ We can’t ignore how painful that is for black Rhode Islanders to see that and have to see that as part of their state’s name,” Raimondo said. “It’s demoralizing, it’s a slap in the face, it’s painful.”

During the 19th century, Rhode Island maintained 1 percent of all slaves that were taken to the North American mainland, according to Brown University’s "Slavery and Justice”exhibition. The state was also a key member of the “triangular trade” during the Colonial Period, which exchanged sugar, rum, and molasses from the Caribbean and RI for slaves from West African countries.

Some residents have pushed for more than three decades to have the latter half of the name removed, according to NPR.

“I plan to do everything in my power to assist the governor in ensuring that these initiatives are followed through on and that our communities of color have the opportunity to fully engage in this process,” said Secretary of the Executive Office of Health and Human Services Womazetta Jones, who is a Black woman and Rhode Island native.

Aside from its painful connotations, political philosopher Roger Williams did not establish the Providence Plantations with slaveholder intentions, according to Smithsonian Magazine. Instead, he founded Rhode Island’s first permanent European American settlement along with a group of colonists who were also seeking religious freedom.