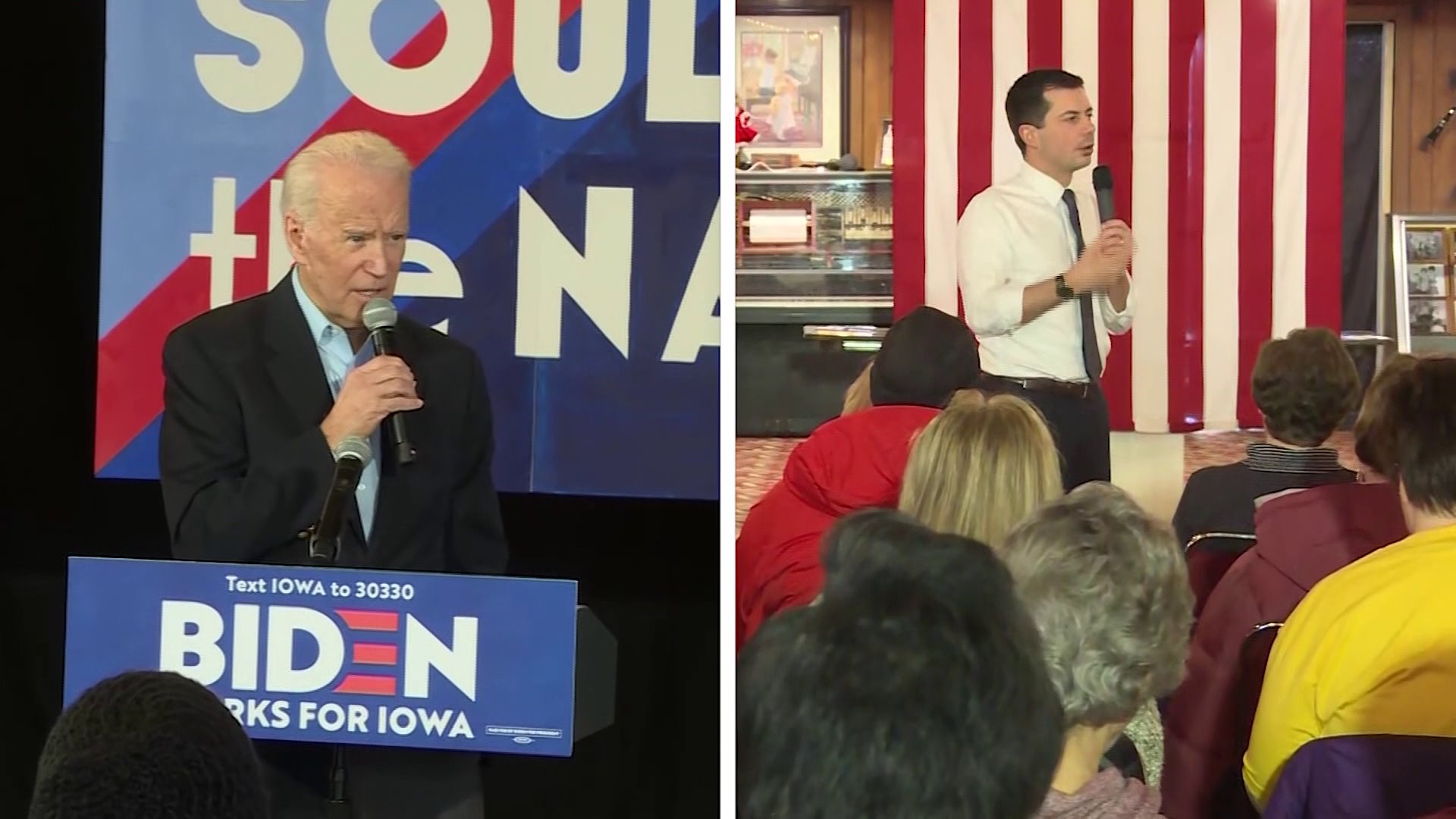 President Donald Trump is set to give his State of the Union address Tuesday night in the Capitol where his impeachment trial is still underway.

Senators are all-but-certain to acquit him on charges of abuse of power and obstruction of Congress, but there’s still plenty of drama to unfold before the final vote Wednesday.

The vote is expected to cap a months-long investigation into whether Trump improperly withheld U.S. military aid from Ukraine in a bid to pressure it to launch investigations into Democratic rival Joe Biden.

In a frenetic week, the 2020 presidential election kicks off in Iowa on Monday and Trump will give his State of the Union address Tuesday, before senators cast their final votes.

Trump is expected to declare the state of the union strong, even when it's bitterly divided as he asks Americans for a second term.

Trump has become just the third president in U.S. history to be impeached, but he's expected to be acquitted in his Senate trial on Wednesday.

Aides said Trump will try to move forward in the prime-time speech before Congress, and offer an optimistic message that stresses economic growth.