Closing arguments in the Trump impeachment trial in the Senate: Here's what you missed 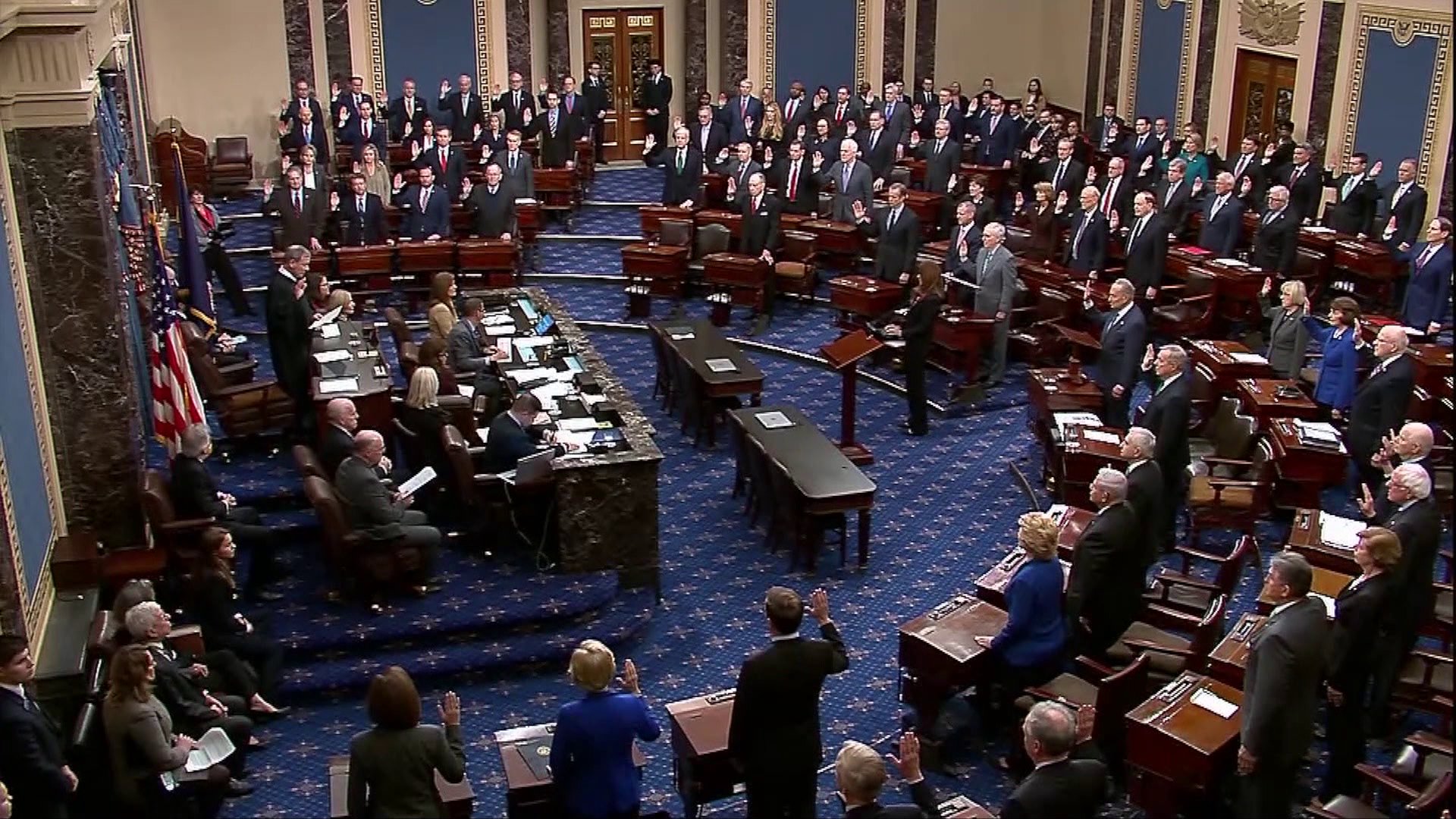 Closing arguments Monday in President Donald Trump's impeachment trial were directed more toward history than to sway the outcome.

WASHINGTON — Closing arguments Monday in President Donald Trump's impeachment trial were directed more toward history than to sway the outcome.

The House Democratic prosecutors said senators — and Americans — should see that Trump's actions are not isolated but a pattern of behavior that, left unchecked, will allow him to "cheat"' in the 2020 election. The president's defense counters that the Democrats have been out to impeach Trump since the start of his presidency.

Following closing arguments, every senator will have the opportunity to give their own statement about the trial.

The four Democratic senators running for president — Sens. Michael Bennet, Amy Klobuchar, Bernie Sanders and Elizabeth Warren — will deliver their statements early in Monday's session before they travel to Iowa for tonight's caucus.

Sandwiched in between the senators' statements and the final vote will be President Donald Trump's State of the Union speech, which will take place on Tuesday evening.