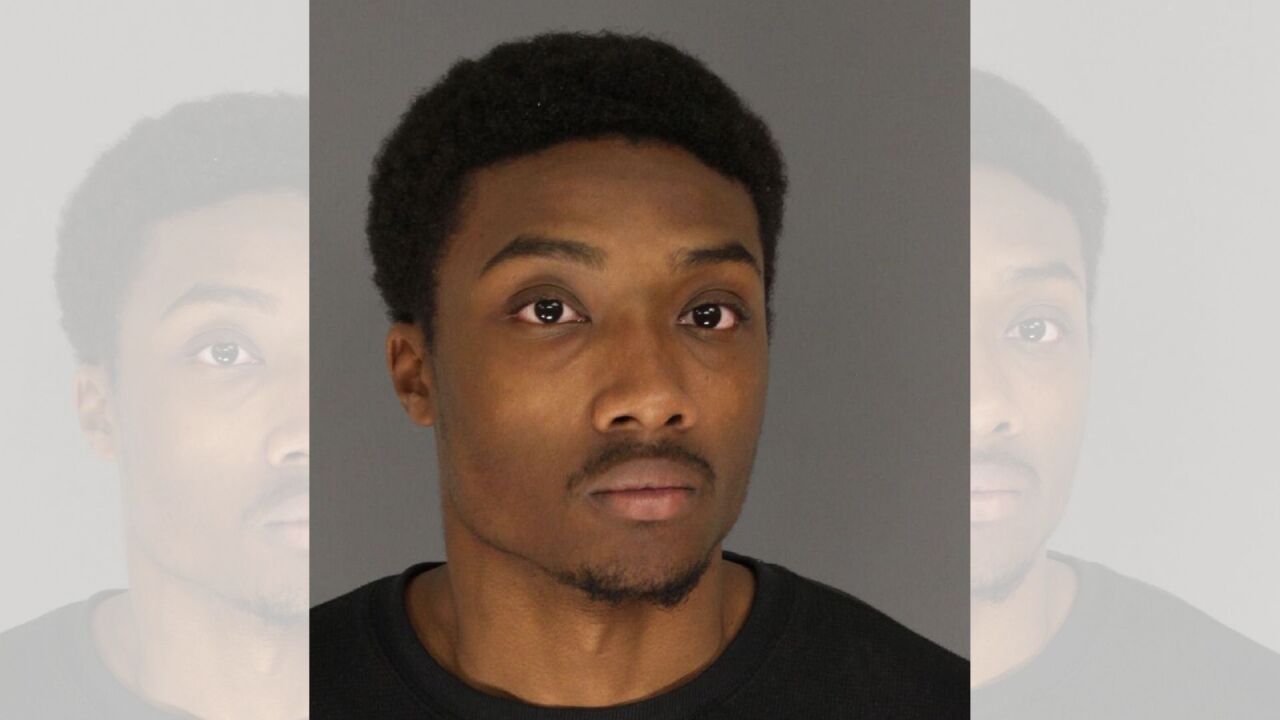 NEW JERSEY — A New Jersey serial killer has been convicted on all counts in connection to the deaths of three young women between August and November 2016, authorities announced Monday.

The jury also convicted the 23-year-old of three counts of desecration of human remains and aggravated arson.

West was murdered on Sept. 1, 2016 in Orange. Wheeler-Weaver set fire to her body and then torched the vacant home.

Investigators believe he strangled Joanne Brown and left her body inside a boarded up home on Highland Avenue in Orange.

Brown’s body was discovered on Dec. 5, 2016, just four days after Sarah Butler was located in the woods of a 400-acre county nature preserve, Eagle Rock Reservation.

"Three years ago, three families suffered the terror of a missing loved one, followed by the horror and loss of learning they had been murdered. The survivor suffered a horrible trauma, from which she continues to recover. For the past three years, we have worked to win justice for these women. The jury has now delivered that justice on behalf of our community,” said Assistant Prosecutor Adam B. Wells

Wheeler-Weaver was also found guilty of the kidnapping, aggravated sexual assault and attempted murder of a 34-year-old woman.