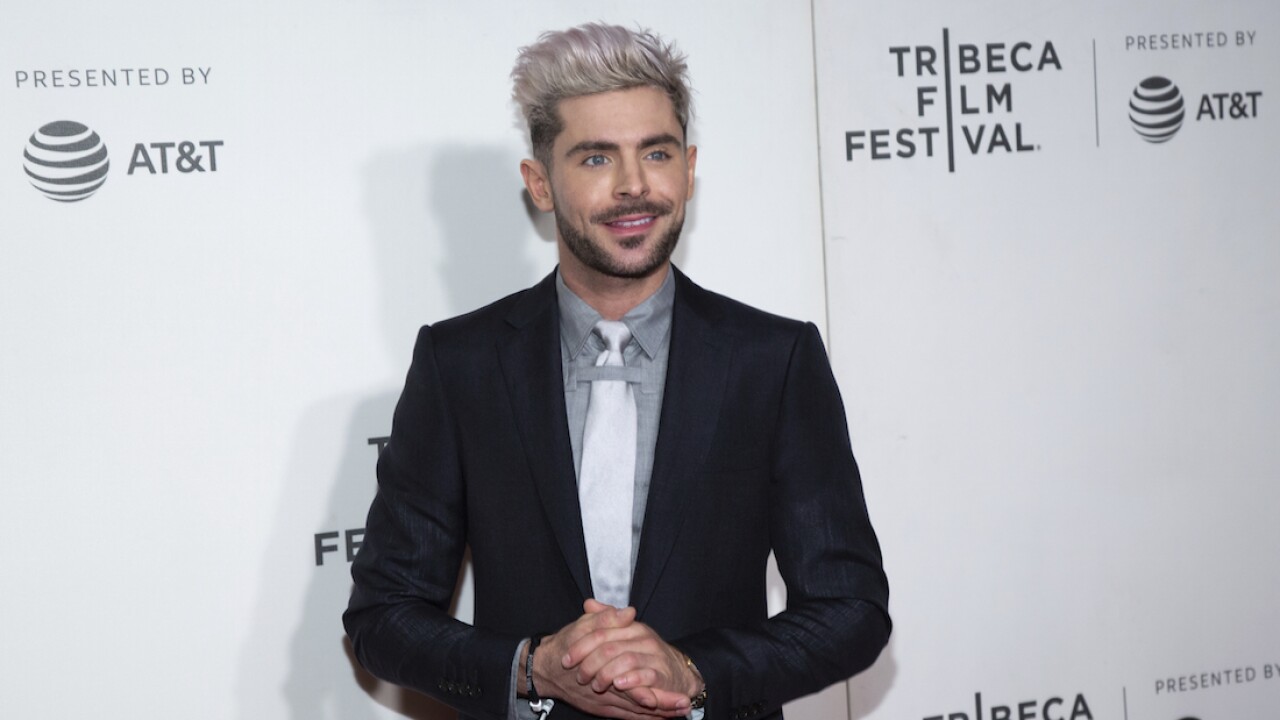 Another classic movie from the 1980s is getting a remake.

The Hollywood Reporter reports that Zac Efron would star in the remake of "Three Men and a Baby" for Disney+.

The 1987 movie that starred Tom Selleck, Steve Guttenberg, and Ted Danson, is about three bachelors living together in New York when an infant baby girl arrives at their doorstep.

Variety reports that a script for the remake has already been written.

Efron will return to Disney after starring in Disney's "High School Musical" series in 2006.