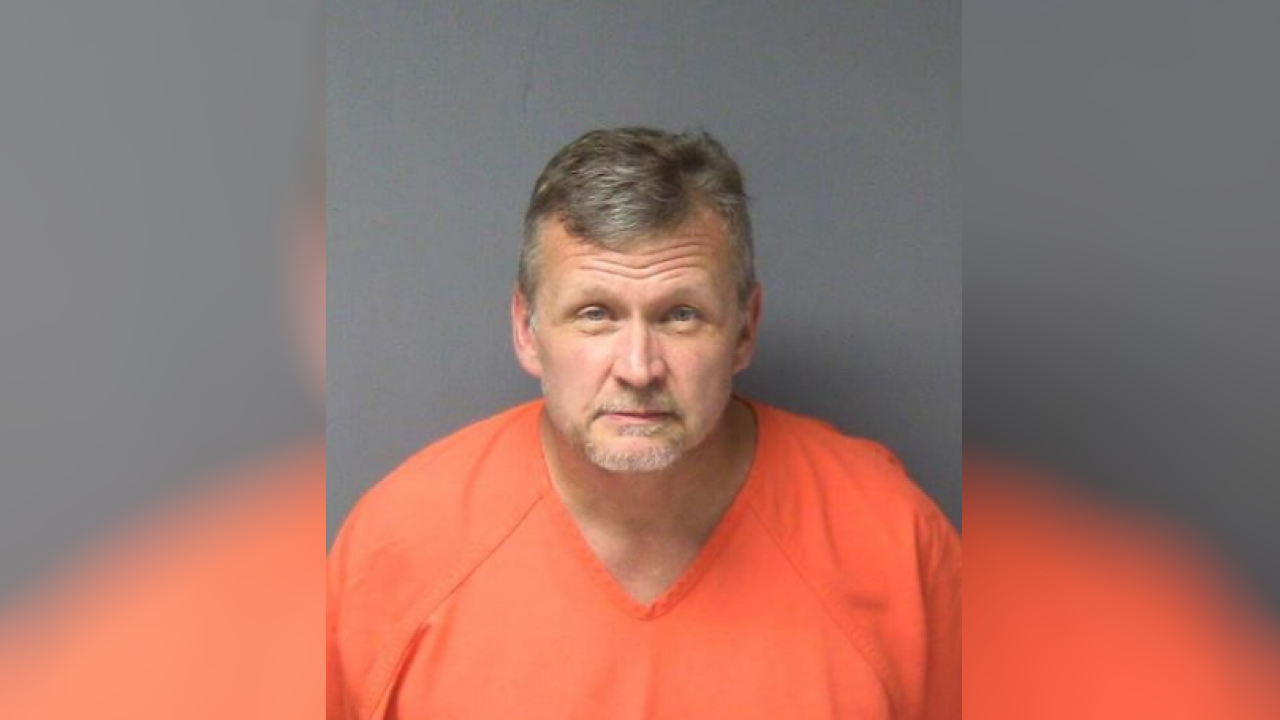 Brian Higgins, the Wisconsin man charged in the attempt to kidnap Michigan Gov. Gretchen Whitmer by a group called the "Wolverine Watchmen," has been released from jail on bail.

He also attended his extradition hearing in the case the same day, in which a Columbia County judge ordered that as a condition of his release from jail, Higgins must stay within the boundaries of Columbia and Dane counties, surrender his passport and not have contact with the other 13 men charged in the attempted kidnapping.

Prosecutors say Higgins joined a group called the Wolverine Watchmen who had been conspiring for months to kidnap Gov. Whitmer.

This story was first reported by Jackson Danbeck at TMJ4 in Milwaukee, Wisconsin.