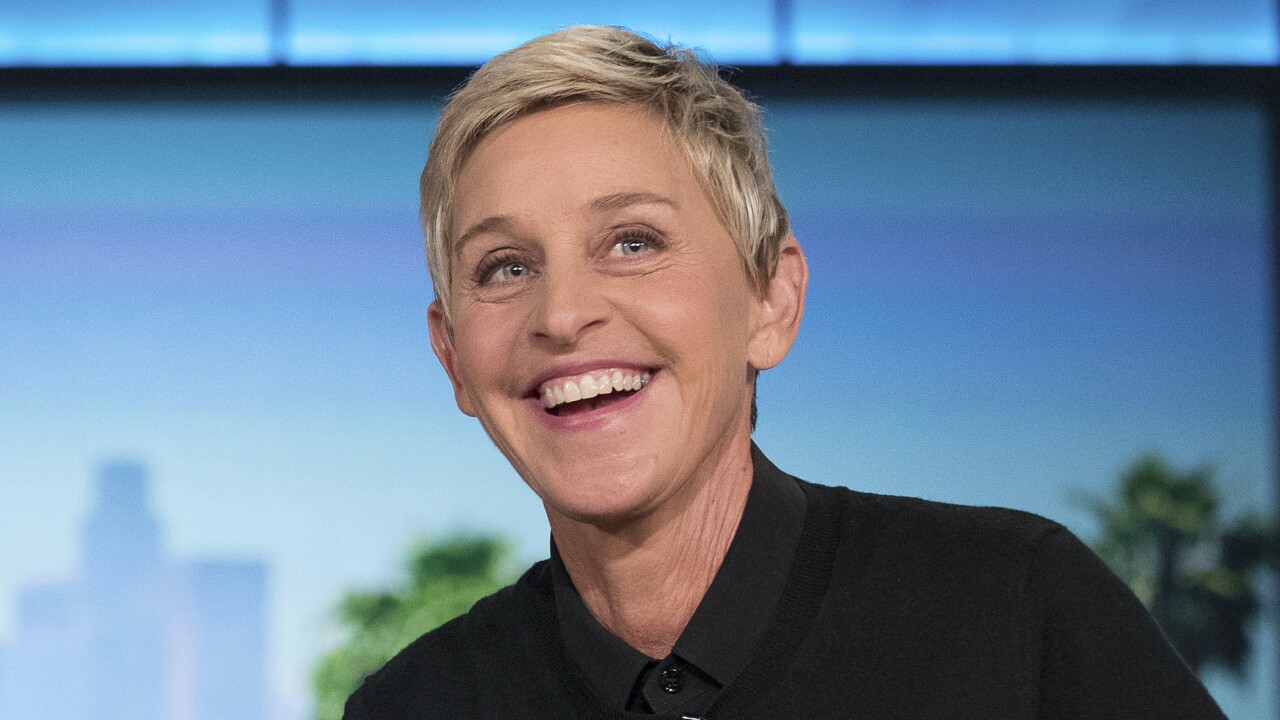 In December, DeGeneres gave away $500 in tickets to each member of her audience. The complaint said that this giveaway should be investigated as a "misuse of funds," the LA Times reported, based on government documents.

The California Lottery reportedly saw this as a publicity boon. The lottery even posted a video of the moment on its YouTube page.

The California Lottery estimated that the publicity was worth $1.6 million.

Adding to the concern was whether the tickets were properly distributed to audience members.

Then Gov. Arnold Schwarzenegger signed a law in 2010 requiring that 87% of lottery revenue must be used on winnings and education. The rest is used for operating the lottery.