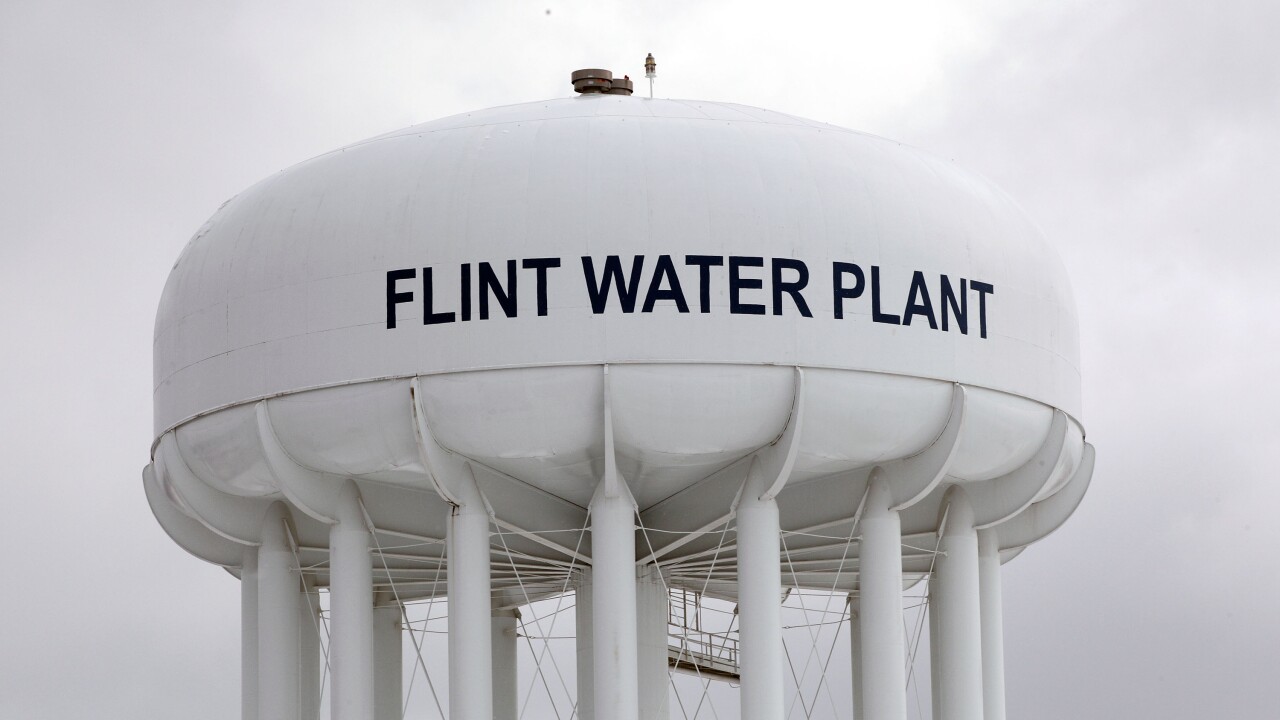 FLINT, Mich. – The U.S. Supreme Court has declined to take a case stemming from the 2014 water crisis in Flint, Michigan.

As a result of the court’s decision, residents will be allowed to pursue a civil rights lawsuit against the city and government officials who are accused of knowingly allowing their water supply to become contaminated with lead, The New York Times reports.

The city switched its public water source from Lake Huron to the Flint River in an effort to reduce costs during a financial crisis, but corrosive water caused lead to leach from pipes, according to Reuters.

The case the justices turned away without comment Tuesday involves a lawsuit against the city and water regulators that claims the officials failed to protect residents from a foreseeable risk of harm and that the public's constitutional right to “bodily integrity” was violated.

Approximately 25,000 people have sued over the crisis. The city and officials have argued they should be immune from being sued, but lower courts have disagreed.

The lawsuit and others like it are expected to go forward in lower courts.