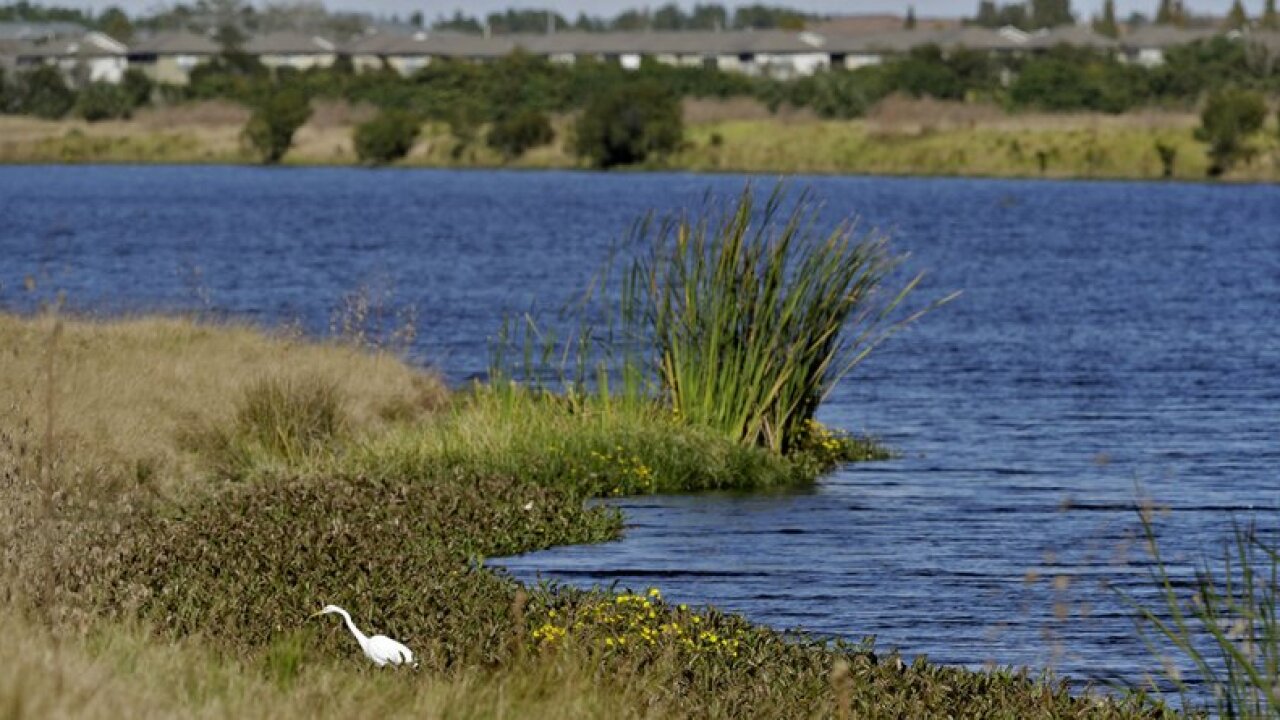 The Trump administration was expected to announce completion as soon as Thursday of one of its most momentous environmental rollbacks, removing federal protections for millions of miles of the country’s streams, arroyos and wetlands.

The changes, launched by President Donald Trump when he took office, sharply scale back the government’s interpretation of which waterways qualify for protection against pollution and development under the half-century-old Clean Water Act.

A draft version of the rule released earlier would end federal oversight for up to half of the nation’s wetlands and one-fifth of the country’s streams, environmental groups warned. That includes some waterways that have been federally protected for decades under the Clean Water Act.

Trump has portrayed farmers — a highly valued constituency of the Republican Party and one popular with the public — as the main beneficiaries of the rollback. He has claimed farmers gathered around him wept with gratitude when he signed an order for the rollback in February 2017.

The administration says the changes will allow farmers to plow their fields without fear of unintentionally straying over the banks of a federally protected dry creek, bog or ditch.

However, the government’s own figures show it is real estate developers and those in other nonfarm business sectors who take out the most permits for impinging on wetlands and waterways — and stand to reap the biggest regulatory and financial relief.

Environmental groups and many former environmental regulators say the change will allow industry and developers to dump more contaminants in waterways or simply fill them in, damaging habitat for wildlife and making it more difficult and expensive for downstream communities to treat drinking water to make it safe.

The Trump administration has targeted a range of environmental protections for rollbacks. Trump says his aim is to ease regulatory burdens on businesses.