Shelter allows domestic violence survivors and their pets to live together. 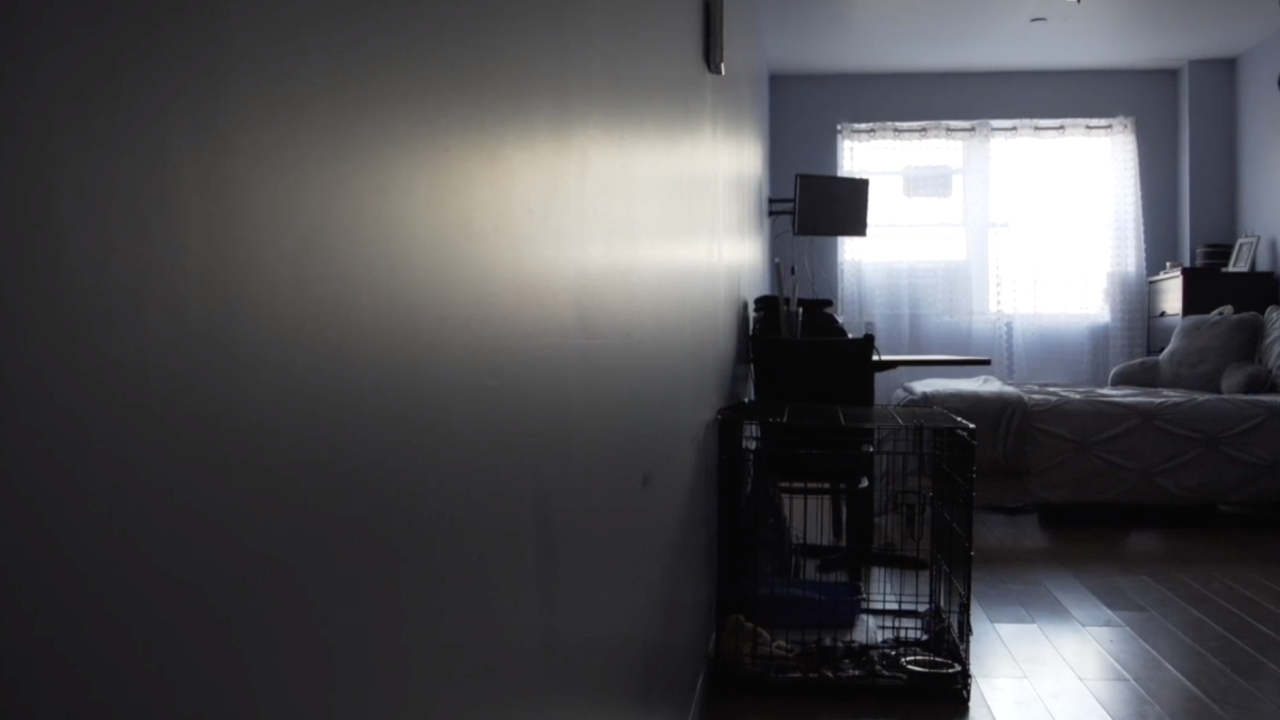 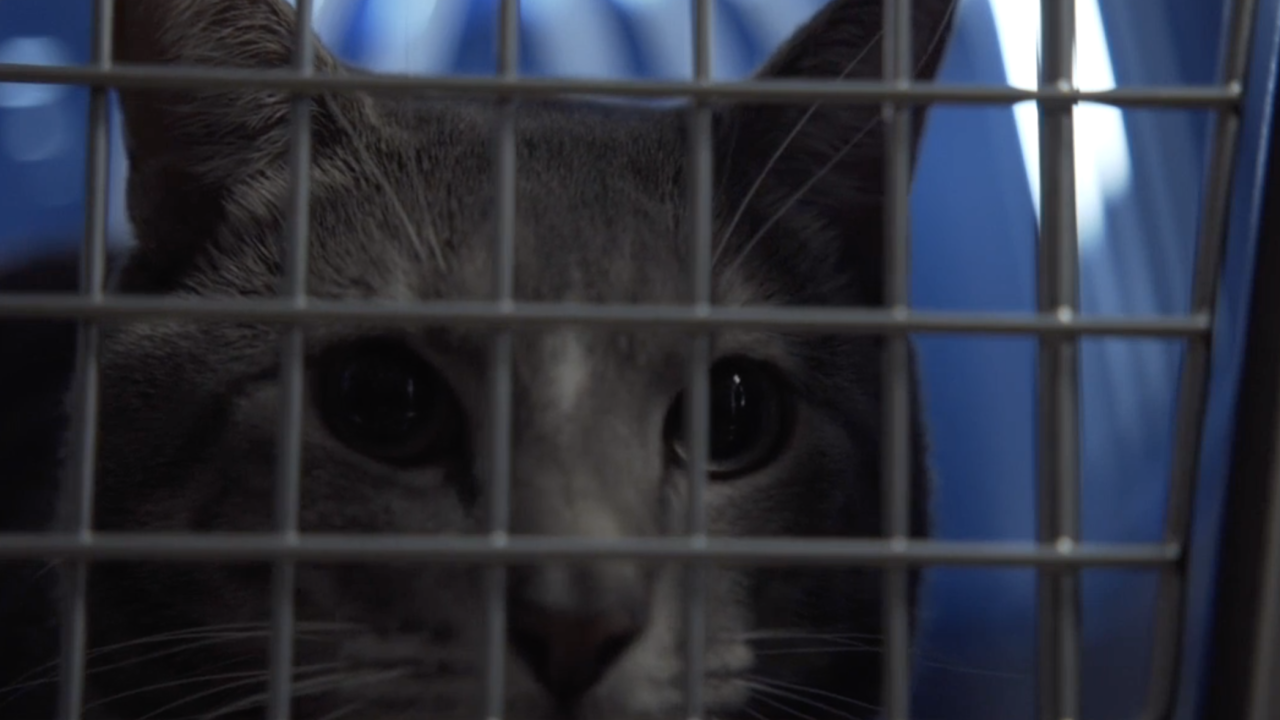 NEW YORK, N.Y. -- Cautious but curious, Jasper the cat checked out his new digs at PALS – People and Animals Living Safely – a recently-opened New York City domestic violence shelter that takes in pets and their owners.

“They are our family,” Jasper’s owner said.

His owner is a survivor of domestic violence, who spoke to us about her experience at PALS. She asked that we not identify her. She’s there with her child and two cats. She was relieved when she learned she wouldn’t have to leave her pets behind when she fled to the shelter.

“[It was] amazing because that’s what I was waiting for,” she said. “And as a mother, especially as a single mother, that’s all you do is strategize every single part of your life.”

Only about three percent of all domestic violence shelters around the country have programs to help accommodate pets in kennels. Most do not allow owners and their pets to live together. That’s what makes PALS different.

“This is very unique in New York City, where the pet lives directly with the survivor,” said Nathaniel Fields, CEO of the Urban Resource Institute, which runs domestic violence shelters across the city for 3,000 people, including 130 inside PALS.

Fields added that pets can often be overlooked when their owners experience traumatic situations. So, they partnered with the ASPCA, among others, for help.

“We have crates, we have food, we have toys, we have behavioralists coming in, because again, victims of domestic violence, we kind of understand their trauma -- not so much with pets,” he said. “They're often silent victims.”

That plight is gaining national attention.

In 2018, Congress passed the “Pet and Women Safety Act,” known as “PAWS.” Among other things, it established a federal grant program to help domestic violence shelters across the country be able to take on survivors who have pets.

In all, experts have found that 52% of domestic violence survivors report having to leave a pet behind with an abuser, when they go to a shelter.

For one of the survivors at PALS, having her cats with her and her child is making all the difference.

“They love me unconditionally,” she said. “And then, when I’ve seen my child and their bond— [it’s] the sweetest thing. They laid on a pillow, she had a really bad night, and he literally bundled up right over her head on the pillow. So sweet; so intimate.”

“At the end of the day, we want people and pets to heal safely and live a life, live the fullest life without any more abuse,” Fields said.

For more information on PALS and the work of the Urban Resource Institute, click here .

There is also a nationwide effort to map all of the domestic violence shelters that help survivors find resources for pets. You can find that information by clicking here .

If you or a loved one are victim of domestic violence, there is help available. Call 1-800-799-SAFE.