For every pizza sold, the company will donate $1 to The Papa John’s Foundation for Building Community 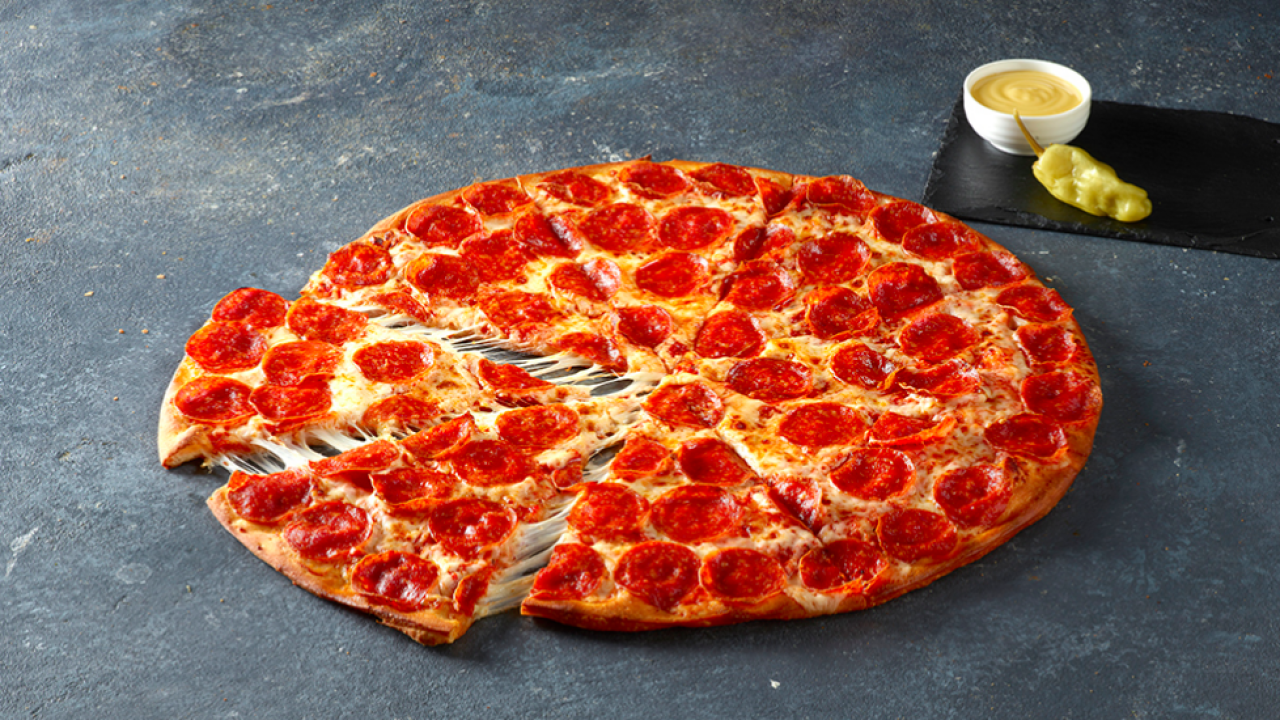 If you've ever wanted to eat Shaq's favorite pizza, Papa John's is now giving you the chance to do so.

Papa John's and Shaquille O'Neal unveiled the Shaq-a-Roni pizza on Monday, which is an extra-large pepperoni pizza that will be cut into Papa John’s largest slice size to-date.

“We’re excited to combine all the best ingredients for coming together in support of our neighbors - a Shaq-sized pizza, topped with extra ingredients, with a donation from every purchase going back into our communities," said Rob Lynch, President, and CEO of Papa John’s in a press release.

O'Neal also announced that for every pizza sold, the company would donate $1 to The Papa John’s Foundation for Building Community.

“It was important to me for the Shaq-a-Roni to be bigger than just pizza. By giving my new pie a try, one dollar will be donated to The Papa John’s Foundation for Building Community to support COVID-19 relief, the fight against racial injustice, Boys & Girls Clubs of America, UNCF (United Negro College Fund) and general community involvement,” said Shaquille O’Neal, Papa John’s Board Member and franchise owner in a press release.

The company said they would donations for every Shaq-a-Roni sold will end August 23.