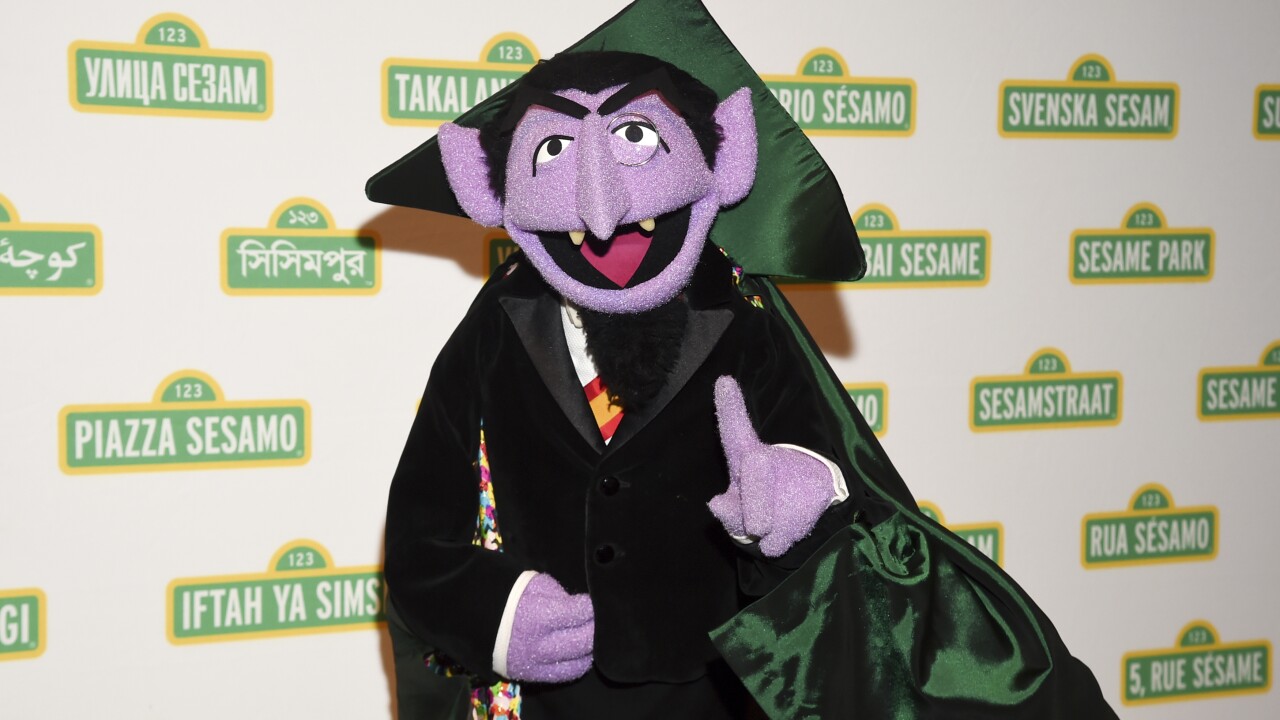 ORLANDO, Fla. (AP) — Researchers say no other age group was under-counted more during the last once-a-decade census than children under 5.

Sesame Street is using Count von Count to change that. He is joining Elmo, Rosita and her mom, Rosa, in a public service announcement filmed on the set of the long-running television show.

The ads encourage parents of young children to make sure they and their children are counted in the 2020 census.

The head count starts for most people this Thursday. The U.S. Census Bureau says 95% of American households will receive an initial invitation to respond to the census in their mailboxes between March 12 and 20.