Rapper T.I. says he takes daughter to doctor to ensure she’s a virgin 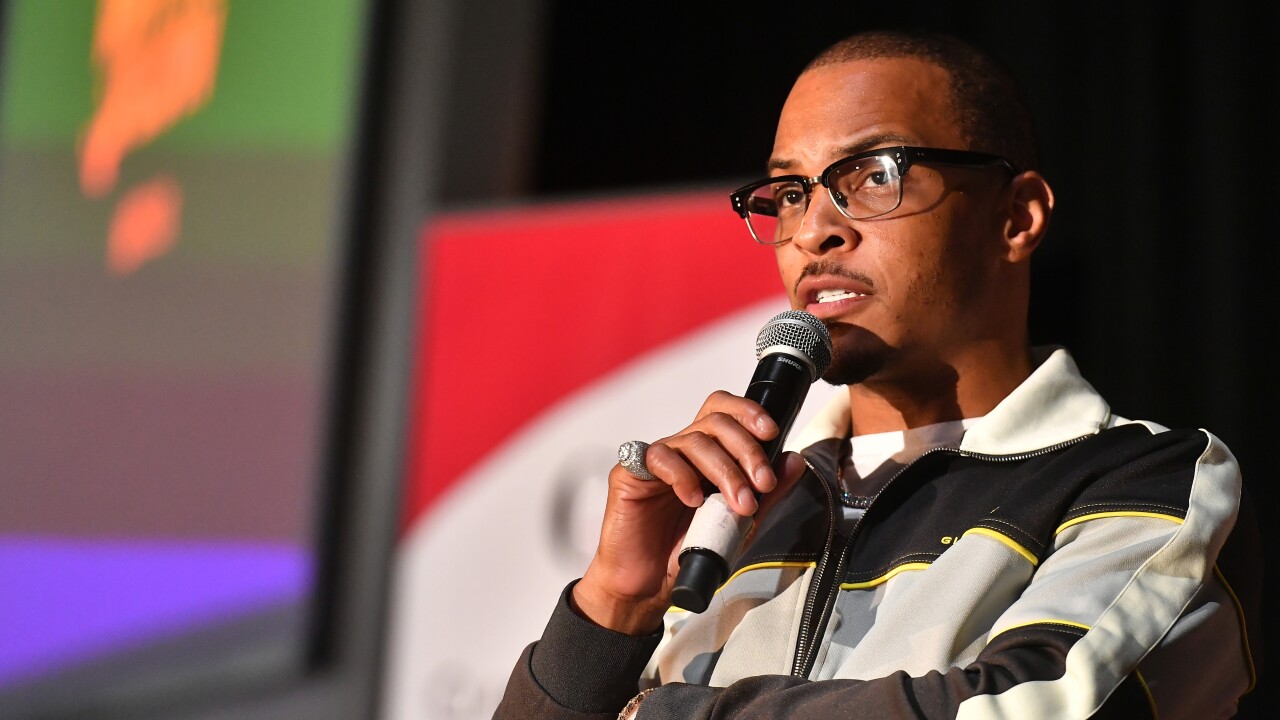 ATLANTA, Ga. – A rapper is making waves on social media after saying he takes his teenage daughter to the doctor every year to verify that she’s still a virgin.

While on a podcast of “Ladies Like Us” that was released Tuesday, T.I. was asked about whether he talked to his daughters about sex, Buzzfeed News reports .

T.I. replied by admitting the he goes on annual visits to the gynecologist with his daughter, Deyjah Harris, to find out if her hymen is intact.

The revelation has garnered widespread criticism online. Some social media users blasted the rapper, saying his actions are totally uncalled for and even possibly abusive.

Meanwhile, Deyjah, who is now 18 years old and a college student, has not commented publicly, but she has “liked” several of her dad’s critics on Twitter.

In a study published by The National Library of Medicine and National Institutes of Health this year, a group of physicians “concluded that an examination of hymen is not an accurate or reliable test of sexual activity.”