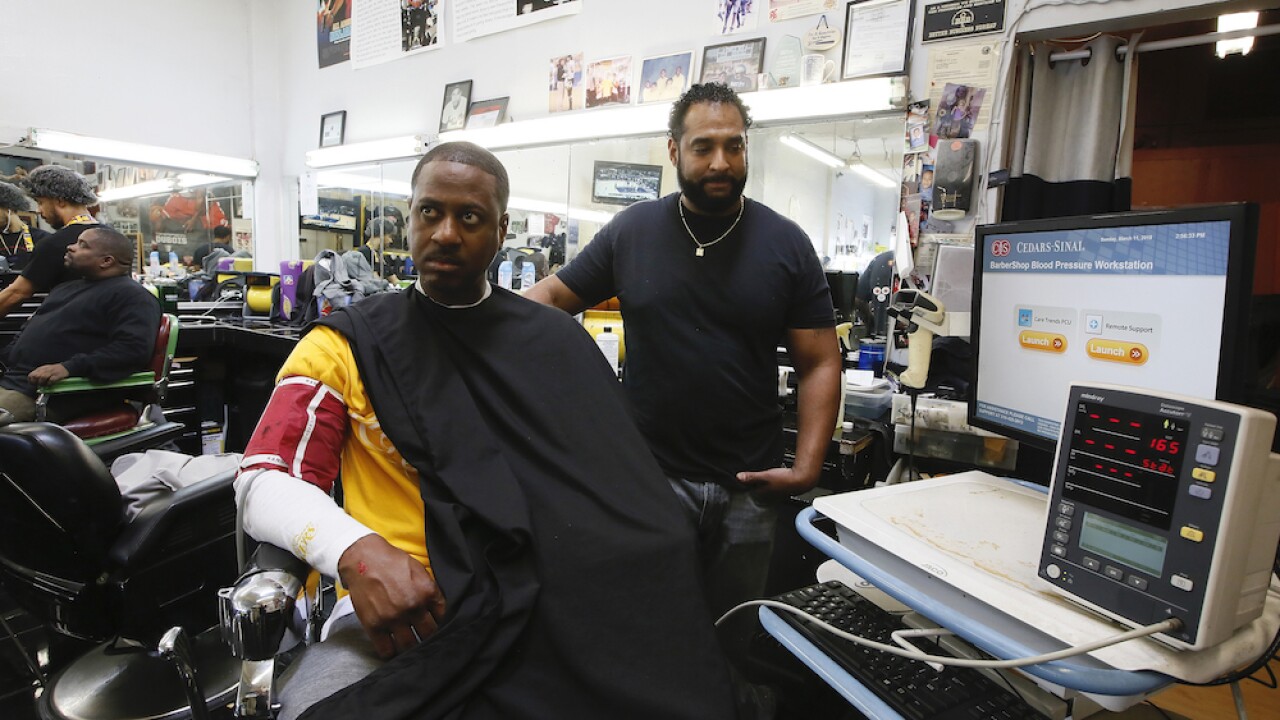 The COVID-19 pandemic has hit people of color particularly hard, and one new study says that may be because of racial disparities in treating high blood pressure.

According to the American Heart Association's Scientific Sessions, one-third of disparities in treatment may be the result of racial inequalities in prescribing or increasing the dosage of new medications used in treating high blood pressure.

"A doctor might think a patient is less likely less able to afford medications, and because of that, they choose to not prescribe a certain medication," said Dr. Valy Fontil, an assistant professor of medicine at UCSF and one of the researchers involved in the study. "Or, they might know this person doesn't have transportation to the clinic, and so sometimes it might even be well-intentioned."

Fontil says more standardized treatment protocols would help eliminate the disparities and prevent missed opportunities to get someone the medication they need.

Previous studies have also shown Black patients have more apprehension about why someone is giving them more medication. Fontil says one solution is having the patient be part of the treatment decision making.

Fontil adds that the increasing number of virtual visits for blood pressure issues could make the racial disparities even worse.