The program 'MCPAP for Moms' has helped train several thousand OB-GYNs across the country, to screen new or expecting mothers for depression, since they often see them as patients during and after their pregnancy. 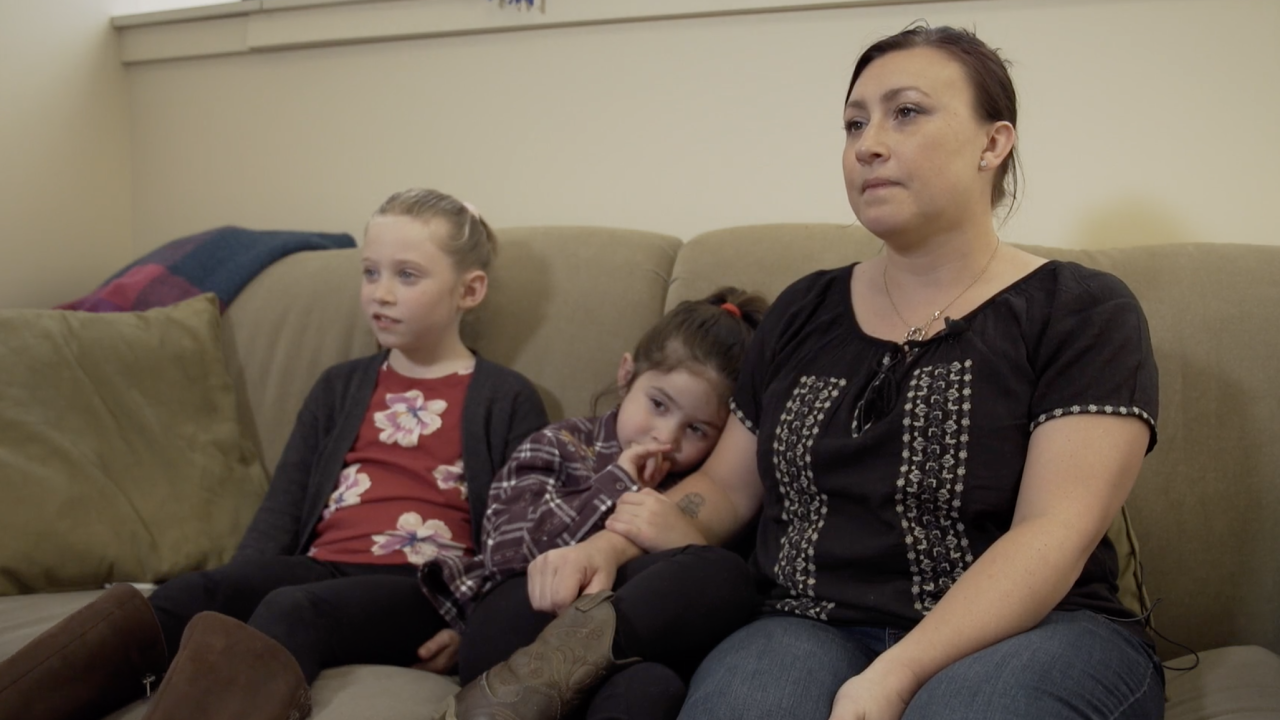 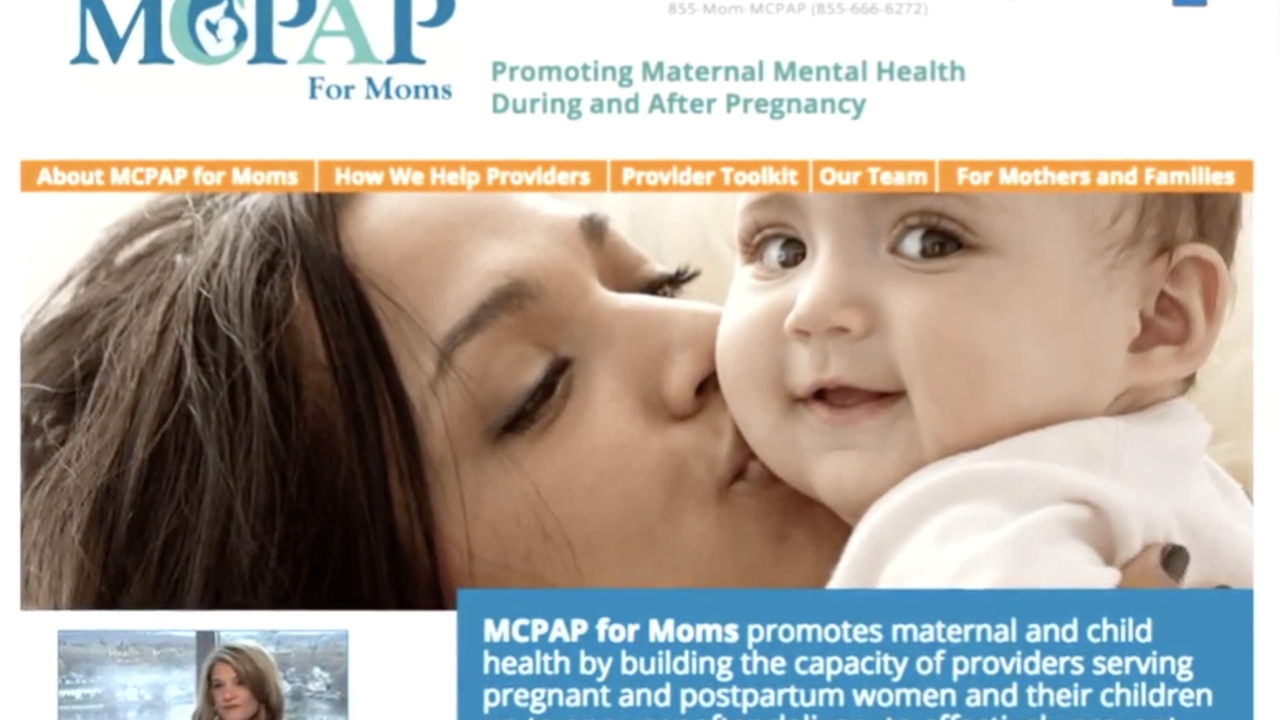 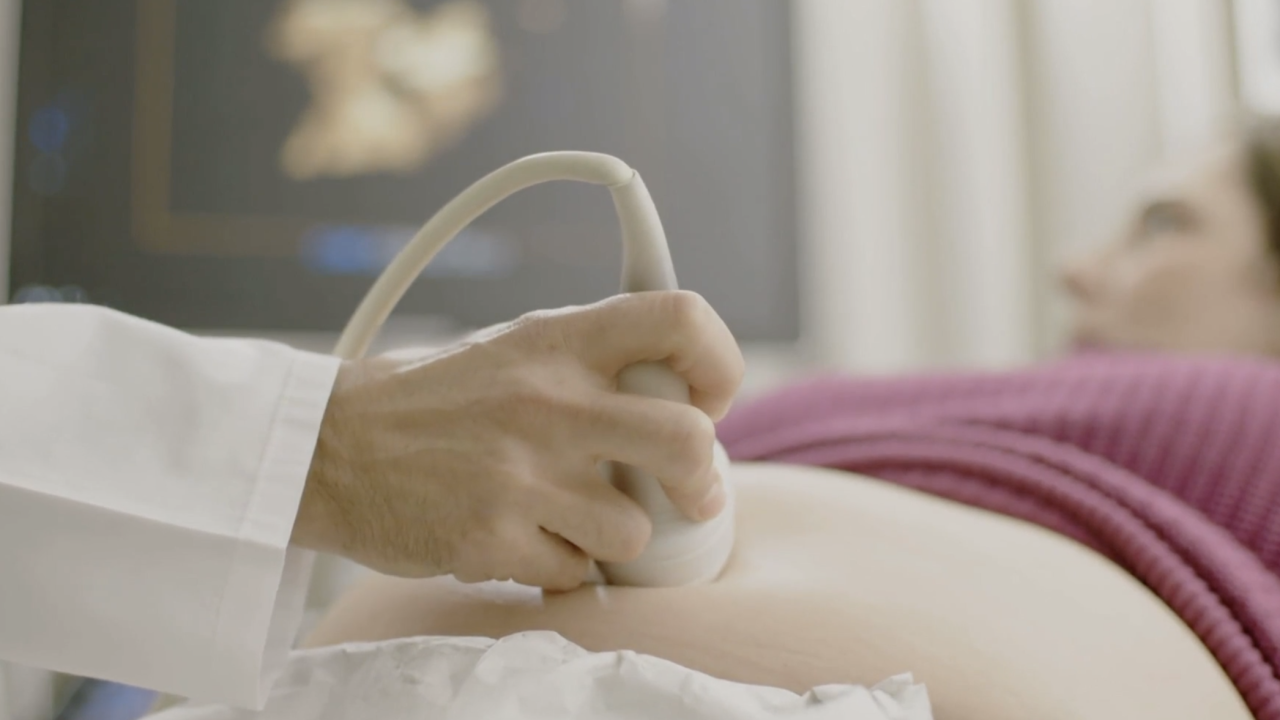 SHREWSBURY, Mass. – Jennifer Ford and her daughters, Addison and McKinley, look like the picture of a happy family.

It wasn’t always that way, though, especially when Ford gave birth to her younger daughter, McKinley.

So was what happened next: Ford experienced a deep depression.

“I did a lot of crying. It was very difficult to carry on a conversation with somebody because all I would do was cry and I couldn't do normal functions,” she said. “Like, I couldn't cook dinner, I couldn't clean my house. It was difficult to even shower.”

Help came from an unexpected place: her OB-GYN, through a program called the Massachusetts Child Psychiatry Access Program, known as MCPAP for Moms .

“Every time a woman is seen by an obstetric provider, it’s an opportunity to detect depression, discuss it and engage women in treatment,” said Dr. Nancy Byatt, medical director for MCPAP for Moms and a psychiatrist at the University of Massachusetts Medical School.

So far, the program trained thousands of OB-GYNs across the country to screen expectant moms for depression, thereby creating a network of providers who see pregnant women all the time and can help take action when depression presents itself.

Among the symptoms they look for: feelings of hopelessness, trouble eating and sleeping, struggling to do day-to-day activities and difficulty bonding with their baby.

“My role as an OB-GYN is to say, ‘it is the most common complication of pregnancy,’” said Dr. Tiffany Moore Simas, who is also director of engagement for MCPAP for Moms.

Dr. Moore Simas helps train other OB-GYNs through the program.

For Jennifer Ford, it made all the difference for her and her family.

“McKinley is very attached to me,” Ford said. “I think I will always go to therapy. Always. I think it’s important to normalize therapy, I really do.”

It’s a mental health challenge she hopes others can overcome, too.

In addition to Massachusetts, where it started, the MCPAP for Moms program has trained OB-GYNs in more than a dozen states, including Florida, California, Michigan and Montana.