No kneeling, no hand gestures: IOC limits how athletes can protest at 2020 Olympics 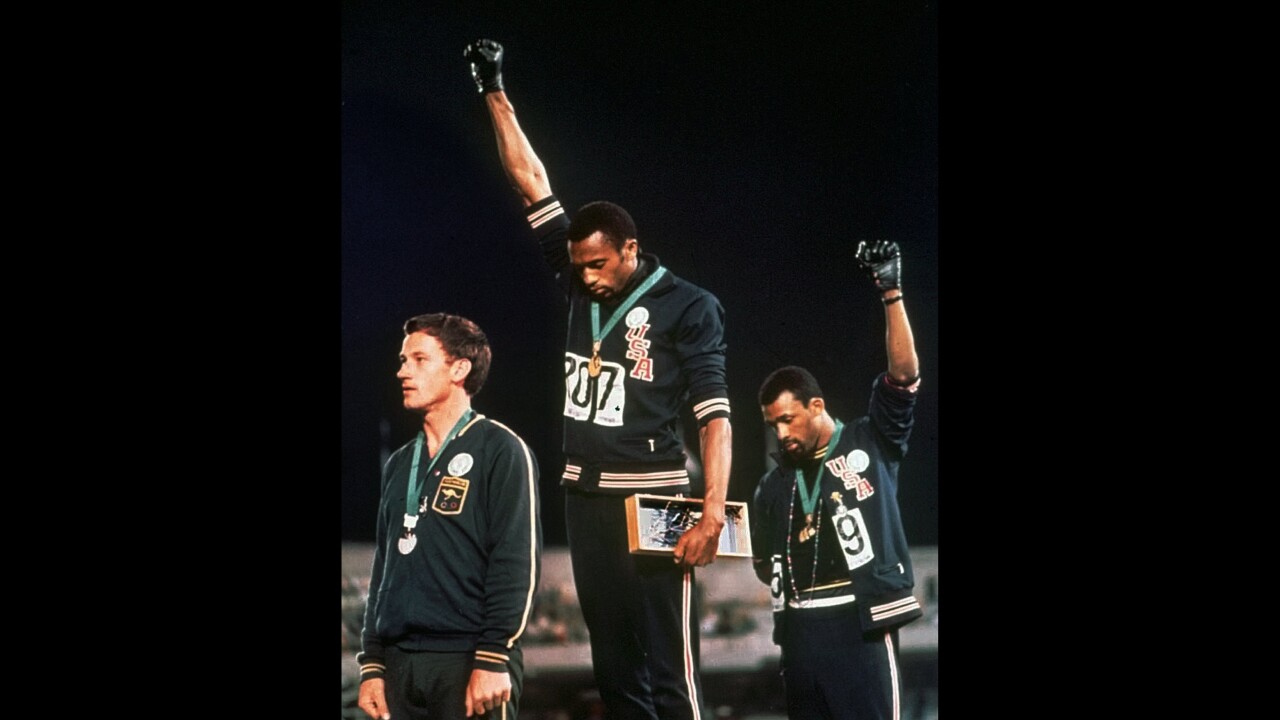 No kneeling, no hand gestures, no displays of political messaging and no "gestures of a political nature." These are a few of the restrictions the International Olympic Committee has placed on athletes competing in the 2020 Olympics Games, according to a set of guidelines released Thursday.

"The unique nature of the Olympic Games enables athletes from all over the world to come together in peace and harmony. We believe that the example we set by competing with the world’s best while living in harmony in the Olympic Village is a uniquely positive message to send to an increasingly divided world," the Rule 50 Guidelines state. "This is why it is important, on both a personal and a global level, that we keep the venues, the Olympic Village and the podium neutral and free from any form of political, religious or ethnic demonstrations."

According to the rule, athletes competing in the 2020 Olympics in Tokyo are prohibited from protesting or demonstrating at all of the Olympic sites and venues.

"Rule 50 of the Olympic Charter provides a framework to protect the neutrality of sport and the Olympic Games," the guidelines read. "It states that, 'No kind of demonstration or political, religious or racial propaganda is permitted in any Olympic sites, venues or other areas.' "

However, it's worth noting that athletes are still allowed to voice their opinions — but it'll probably have to be on social media or during press conferences.

The Rule 50 guidelines state that athletes can still express their opinions during interviews and press conferences "in the mixed zones," at team meetings and on digital or traditional media.

The guidelines don't lay out a set punishment for anyone who protests at the games, only saying "each incident will be evaluated by their respective National Olympic Committee, International Federation and the IOC, and disciplinary action will be taken on a case-by-case basis as necessary."

Former Olympians, such as Gwen Berry and John Roethlisberger, have already decried the new rule.

Berry, a track and field athlete who specializes in the hammer throw, has previously protested at an awards ceremony. During the award ceremony in the 2019 Pan American Games in Lima, Peru, Berry raised her arm in protest against injustice in America "and a president who's making it worse."

“We sacrifice for something for four years, and we’re at our highest moment,” Berry told Yahoo Sports. “We should be able to say whatever we want to say, do whatever we have to do — for our brand, our culture, the people who support us, the countries that support us, (everything)."

She added that athletes "shouldn’t be silenced" and "it definitely is a form of control."

The IOC has already defended the new rule from naysayers. IOC President Thomas Bach said Friday that the political neutrality of the Tokyo Games would be undercut if an athlete took a knee in protest on the medal podium. He also said the Olympics "are not and must never be a platform to advance political or any other divisive ends."