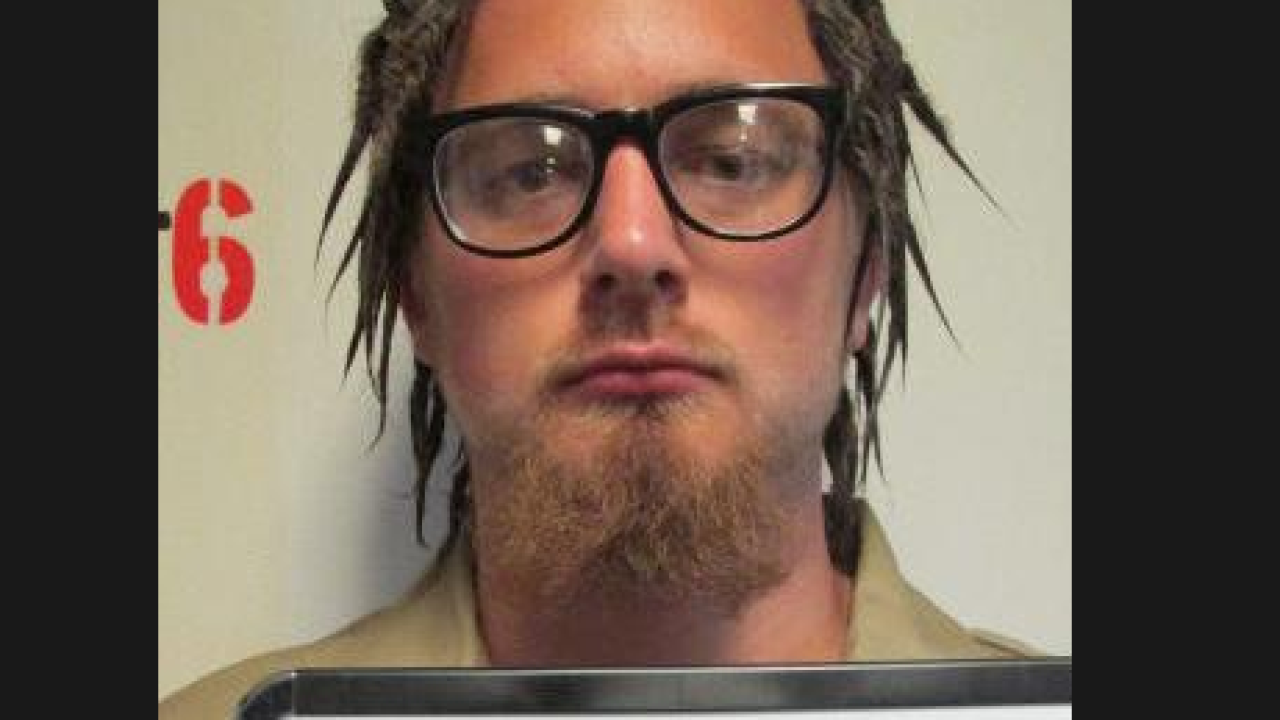 PADUCAH, Ky. — A 24-year-old man that was released from prison when former Kentucky Governor Matt Bevin commuted his sentence is now facing a federal charge of child pornography.

United States Attorney Russell Coleman announced on Tuesday the arrest of Dayton Jones of Hopkinsville, Kentucky. Jones has been charged via a federal Criminal Complaint with one count of producing child pornography.

"This prosecution is about one thing and one thing only, Mr. Jones' conduct in harming someone's child in the Western District of Kentucky in violation of federal law," Coleman said in a press release. "It serves as a reminder that despite these uncertain times, Kentucky families are well-served by some inspiring federal, state, and local law enforcement professionals that put themselves at risk to protect our kids."

Before he left office in late 2019, Bevin commuted the sentences of hundreds of Kentucky inmates — some of whom had been convicted for violent or sexually-based crimes. In at least one instance, Bevin pardoned a family member of a major donor.

The Kentucky attorney general asked the FBI to investigate Bevin's pardons and commutations. The agency has not yet brought charges against Bevin.

Before Bevin commuted his sentence, Jones was serving prison time after he pled guilty to state charges on the same incident.

Jones faces a mandatory minimum 15-year sentence in federal prison should he be convicted. The maximum potential penalties are 30 years in prison, a $250,000.00 fine, and Supervised Release of five years up to and including life in prison.

This story was originally published by WLEX in Lexington, Kentucky.