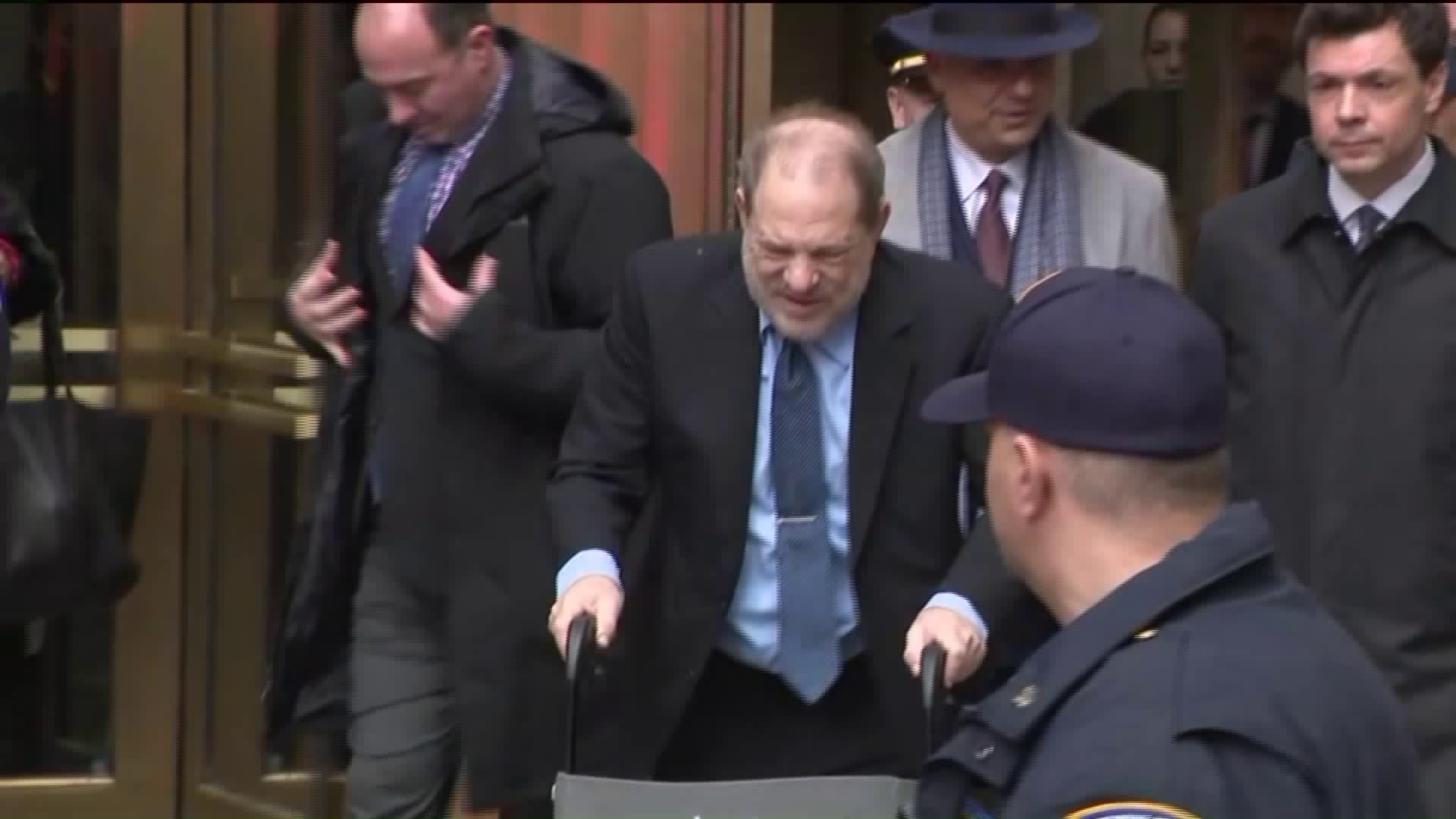 The defense has rested its case in Harvey Weinstein’s rape trial. 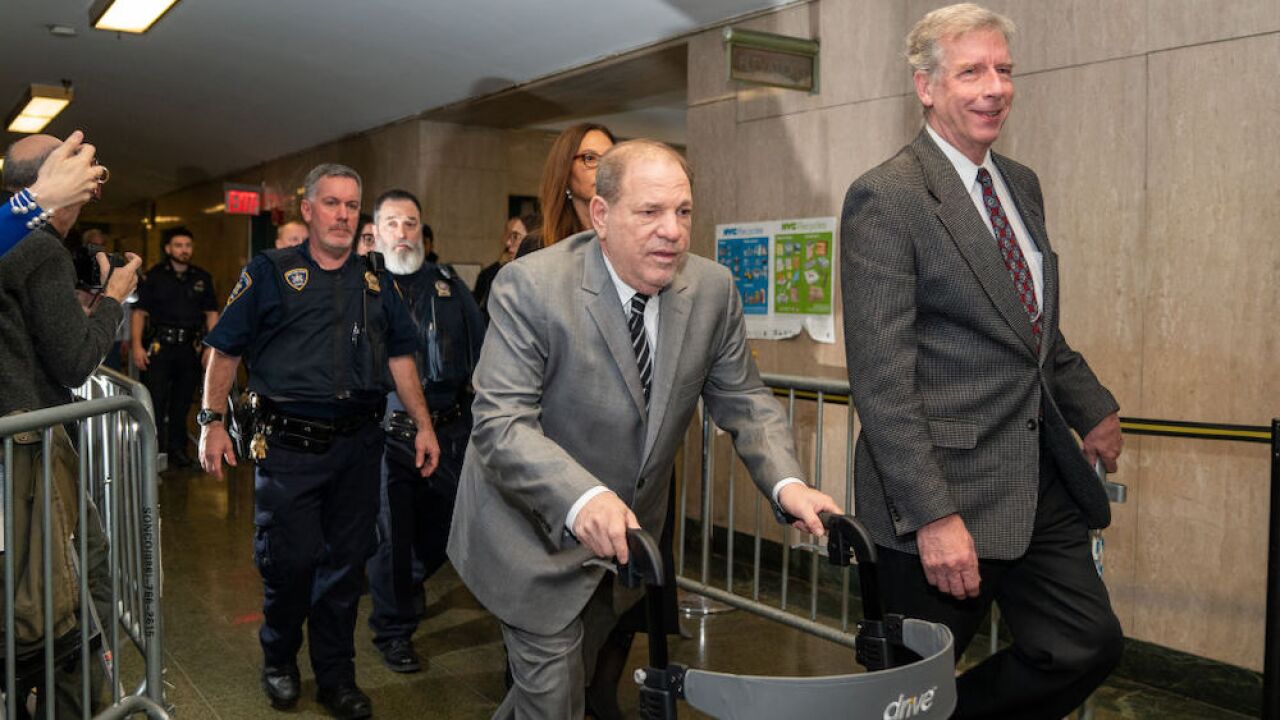 The defense has rested its case in Harvey Weinstein’s rape trial.

His lawyers relied on just a few witnesses to supplement aggressive cross-examination aimed at undercutting his accusers all while keeping the disgraced Hollywood producer off the witness stand.

It was expected that Weinstein wouldn't take the stand to avoid giving prosecutors the opportunity to grill him on cross-examination about disturbing allegations that six of his accusers detailed for a Manhattan jury of seven men and five women.

The 67-year-old Weinstein is charged with raping a woman in a Manhattan hotel room in 2013 and forcibly performing oral sex in 2006 on a different woman.

Weinstein also faces two rape charges in Los Angeles, which were filed just as the New York trial got underway.

Weinstein has maintained any sexual encounters were consensual.