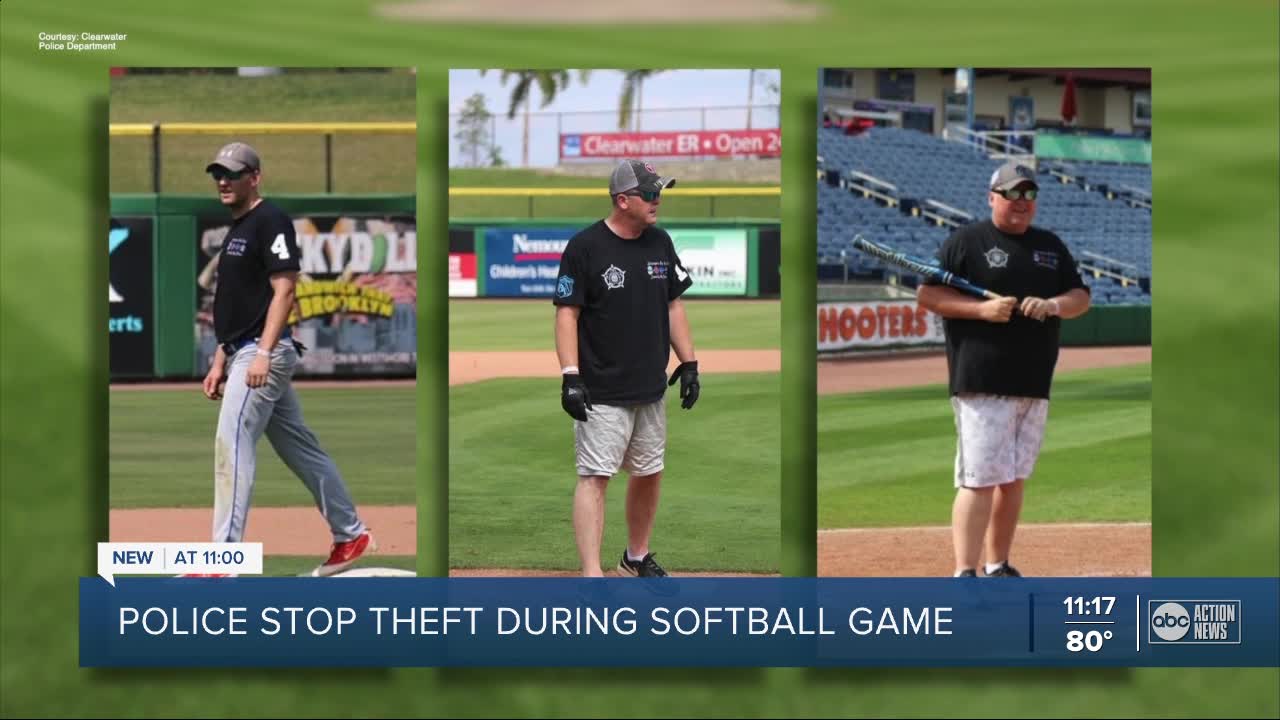 Two teens tried to steal a car at a sports complex as a team of Clearwater police officers played softball. 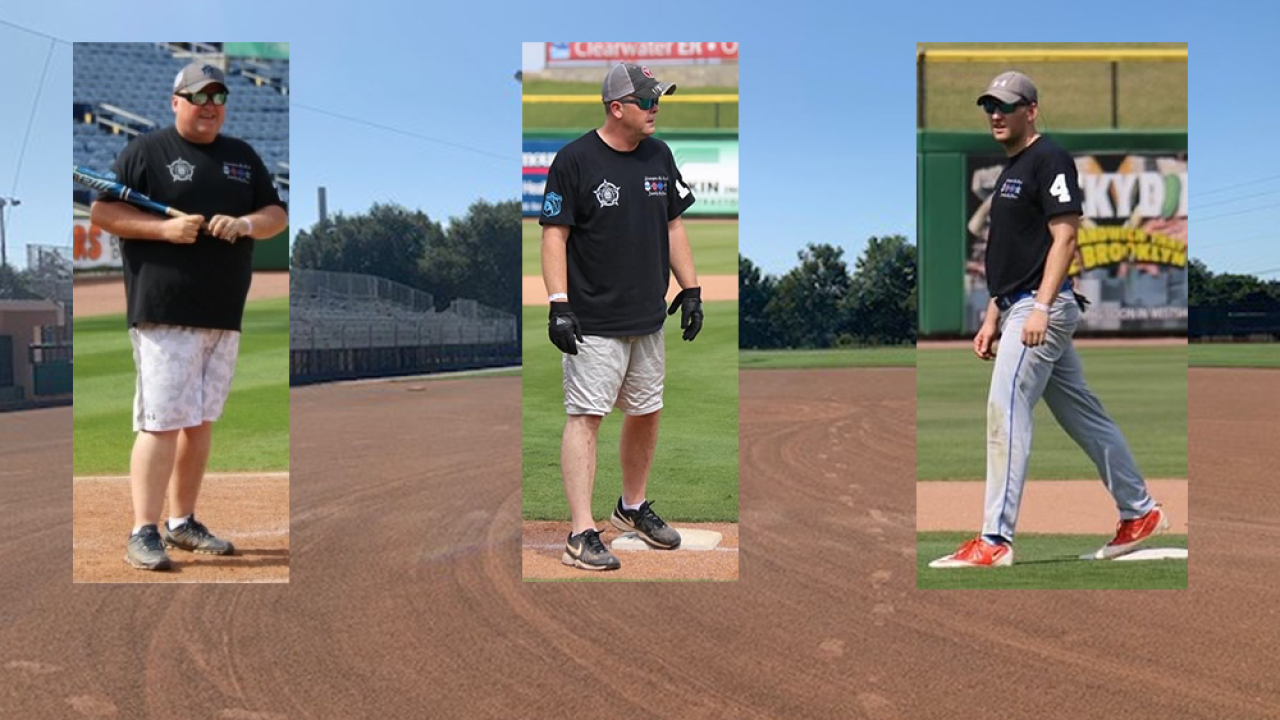 Two teens in Florida tried to steal a car at a sports complex as a team of Clearwater police officers played softball, according to the Clearwater Police Department.

"They had no idea that basically the entire team out there was comprised of Clearwater police officers," said Sgt. Thomas Dawe.

The incident happened on Monday evening at the Eddie C. Moore Softball Complex in Clearwater.

The group of police officers was playing their second softball game of the evening. They were the only group playing softball and noticed the two teens walking around.

"Normally, there are not many fans due to COVID...They kind of seemed out of place. They weren't watching the game. They were just kind of lingering around so most of us took note of their behavior to start," said Sgt. Dawe.

Clearwater Police said a 16-year-old girl stole a set of keys belonging to an umpire. The keys were placed on a table. The two teens took off running out of the sports complex.

When the scorekeeper realized what happened, she yelled at the umpire who was out in the field.

"It's just unfortunate that kids were trying to do what they did in order to get down to south St. Pete. There are other opportunities, other avenues to get places rather than taking those steps to commit a crime," said Cpl. Jarred Stiff.

The police officers called for backup since they did not have handcuffs on them.

The two suspects were charged with attempted grand theft of a motor vehicle. Both have been in trouble with the law before.

"Unfortunately, we were not able to win the game, but at least we were able to catch a couple of kids doing a bad thing," said Cpl. Stiff.