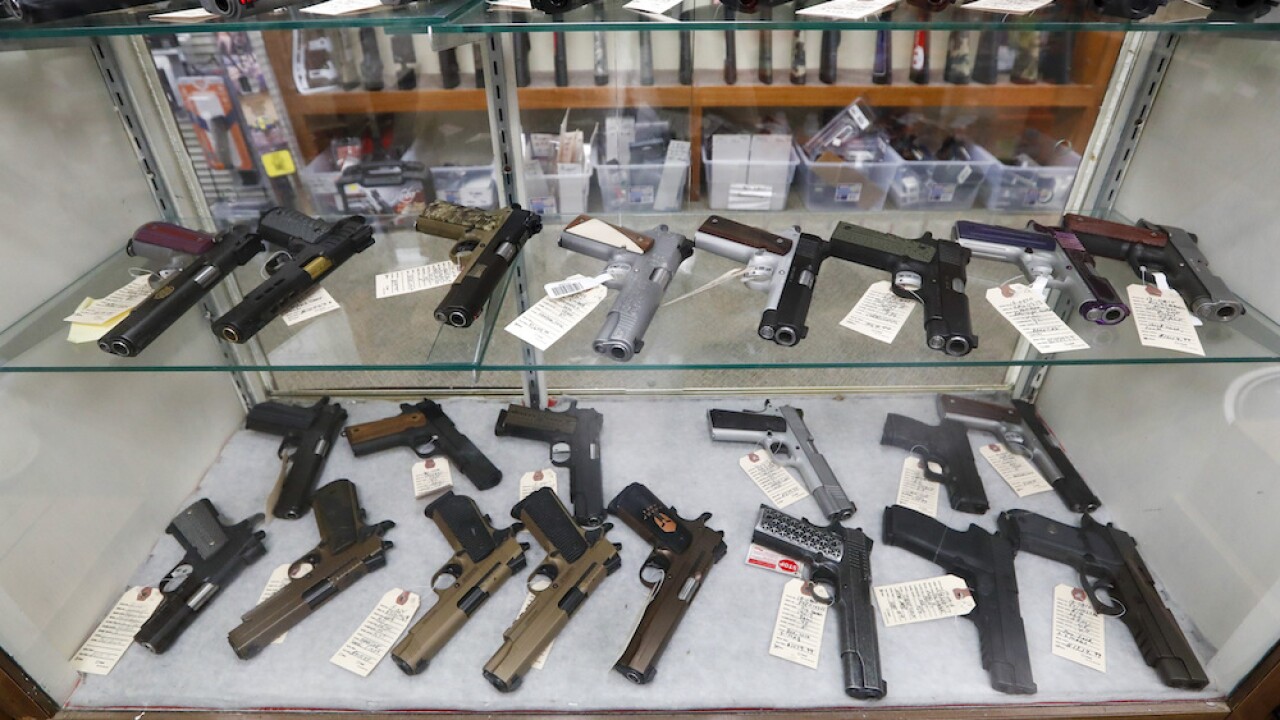 Historic numbers of background checks to purchase or possess a firearm were conducted in June.

It's just the latest month with record-breaking numbers since the system was created in 1998.

The FBI reported Wednesday that 3.9 million checks were done last month in what's a key barometer of gun sales.

Officials have conducted 19 million background checks through the first six months of 2020 — according to The Associated Press, that's more than all of 2012 and each of the years before that.

Gun sales typically surge during election years, given the fear that the next president could increase restrictions on the sales of firearms. But several crises in 2020 have fueled the sale of guns, including the coronavirus pandemic, an economic recession, protests over racial injustice and calls to reduce police funding.