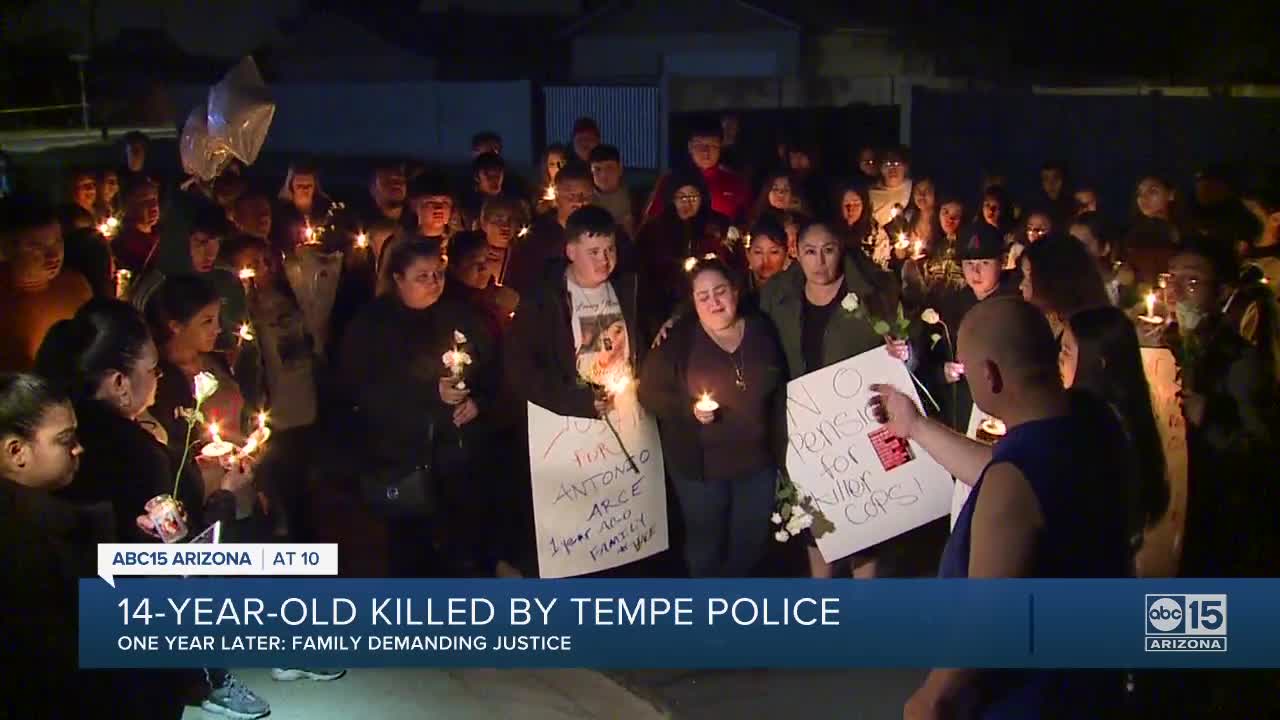 Memorial held for Antonio Arce, the 14-year-old shot and killed by a Tempe police officer. 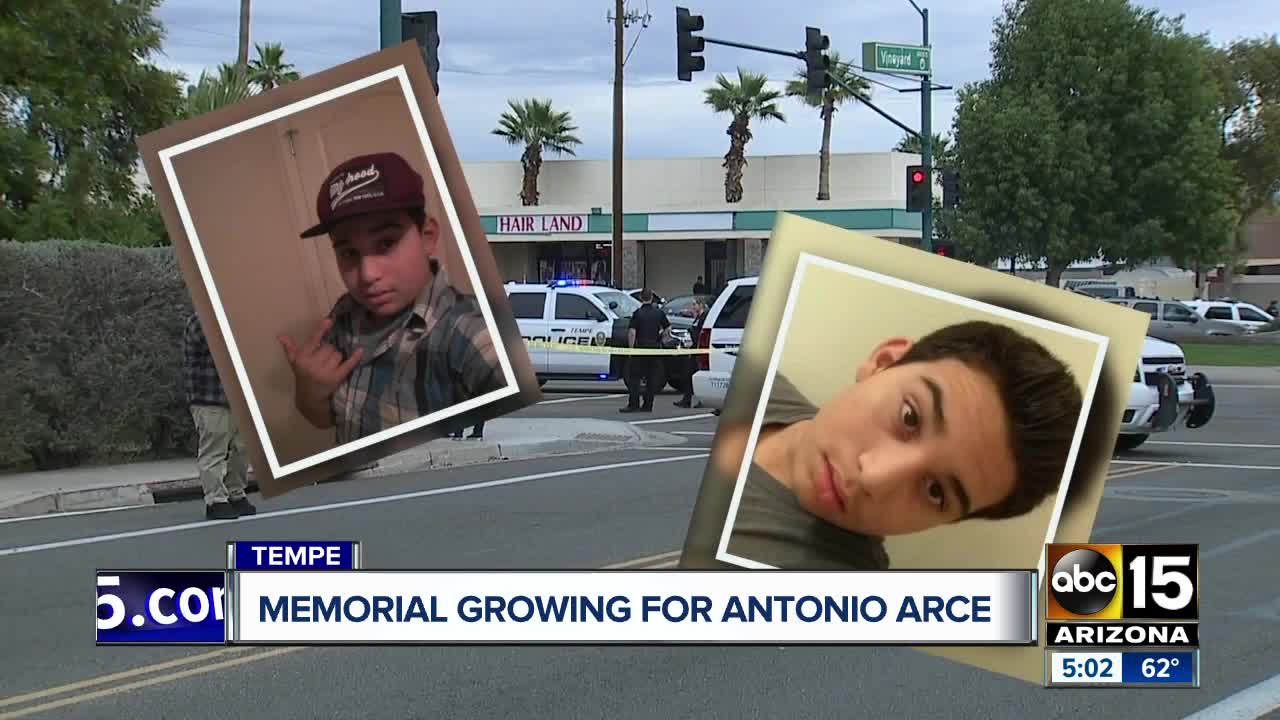 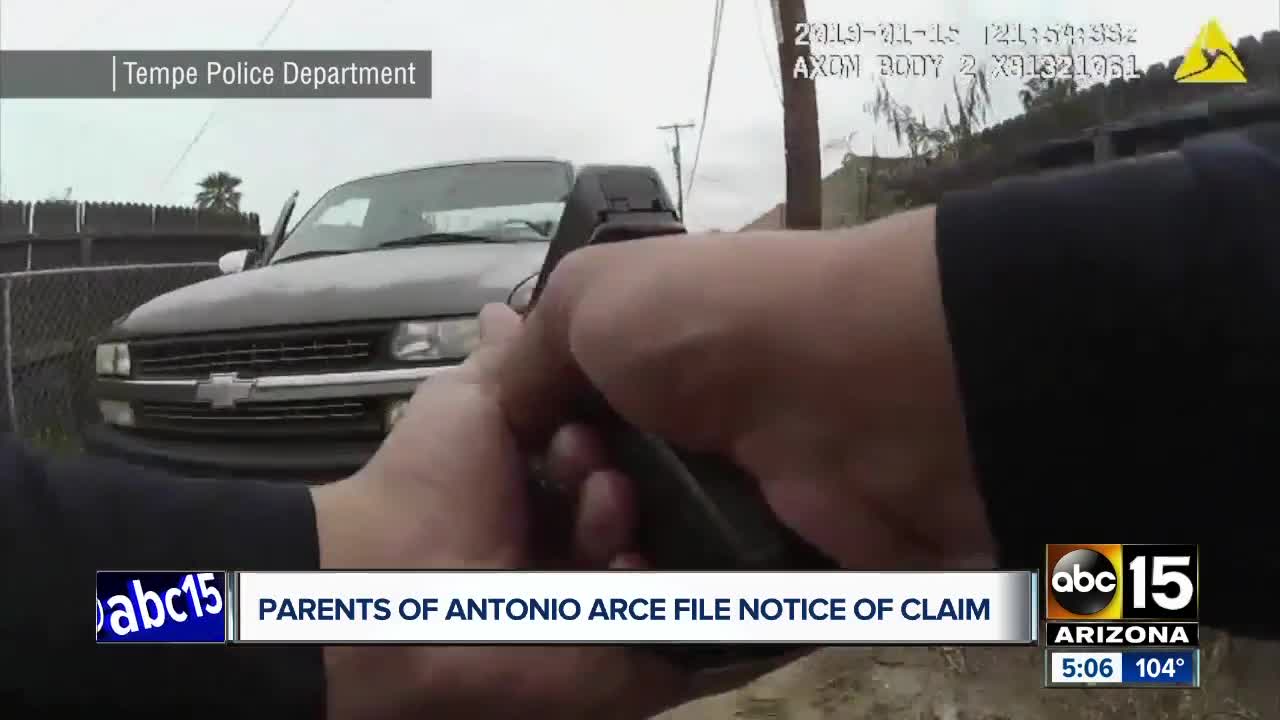 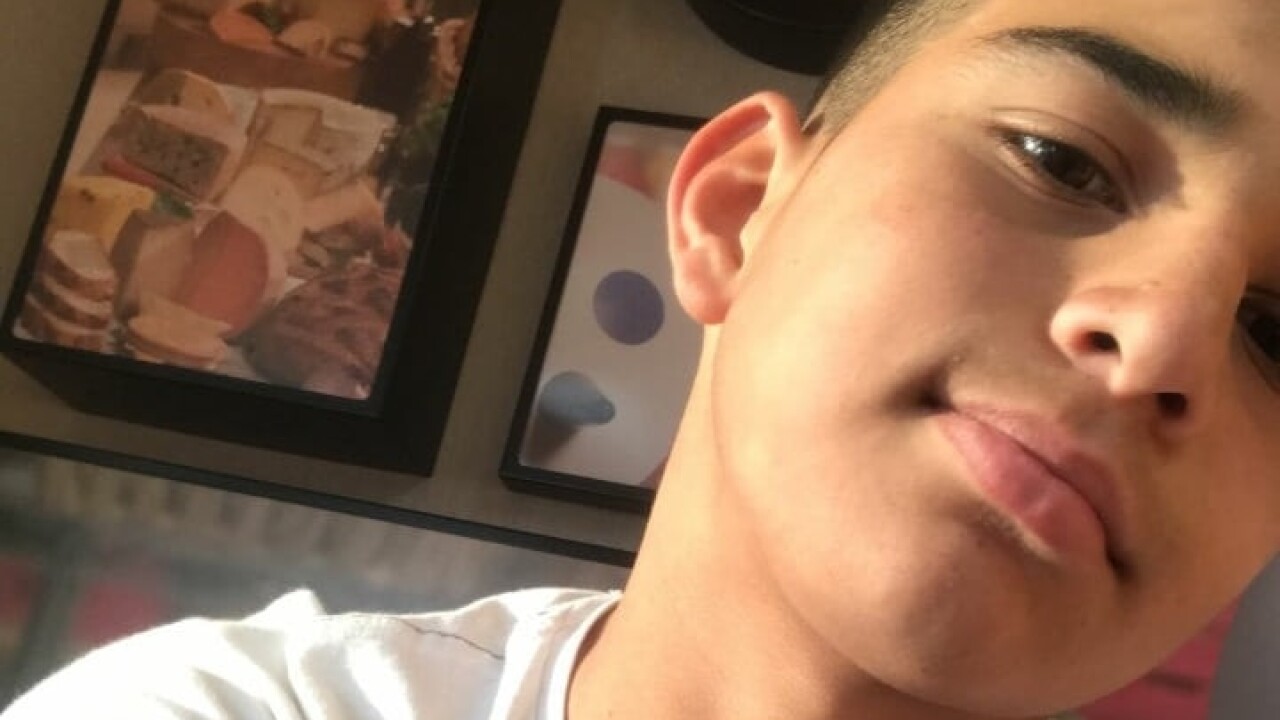 TEMPE, AZ — Medical examiners have determined that the death of 14-year-old Antonio Arce, who was shot and killed by a Tempe police officer in 2019, has been ruled a homicide.

Officials determined Antonio died from a gunshot wound to the torso in an incident that occurred in January 2019, according to the report obtained Wednesday.

Toxicology results show alcohol was in the boy's system.

Earlier this year, the Maricopa County Attorney's Office said Officer Joseph Jaen was justified in shooting Arce as he ran down an alley on January 15, 2019.

When Jaen approached, police say Antonio took off from the passenger side of the vehicle and started running down the alley with what appeared to be a gun. Police say Arce ignored Jaen's commands and continued running.

Police say Antonio turned toward Jaen, causing him to perceive a threat and fire his weapon. The body camera video shows the boy never broke his stride while running down the alley and turning a corner.

The boy was carrying a replica model airsoft gun at the time of the shooting.

This story was originally published by KNXV In Phoenix.