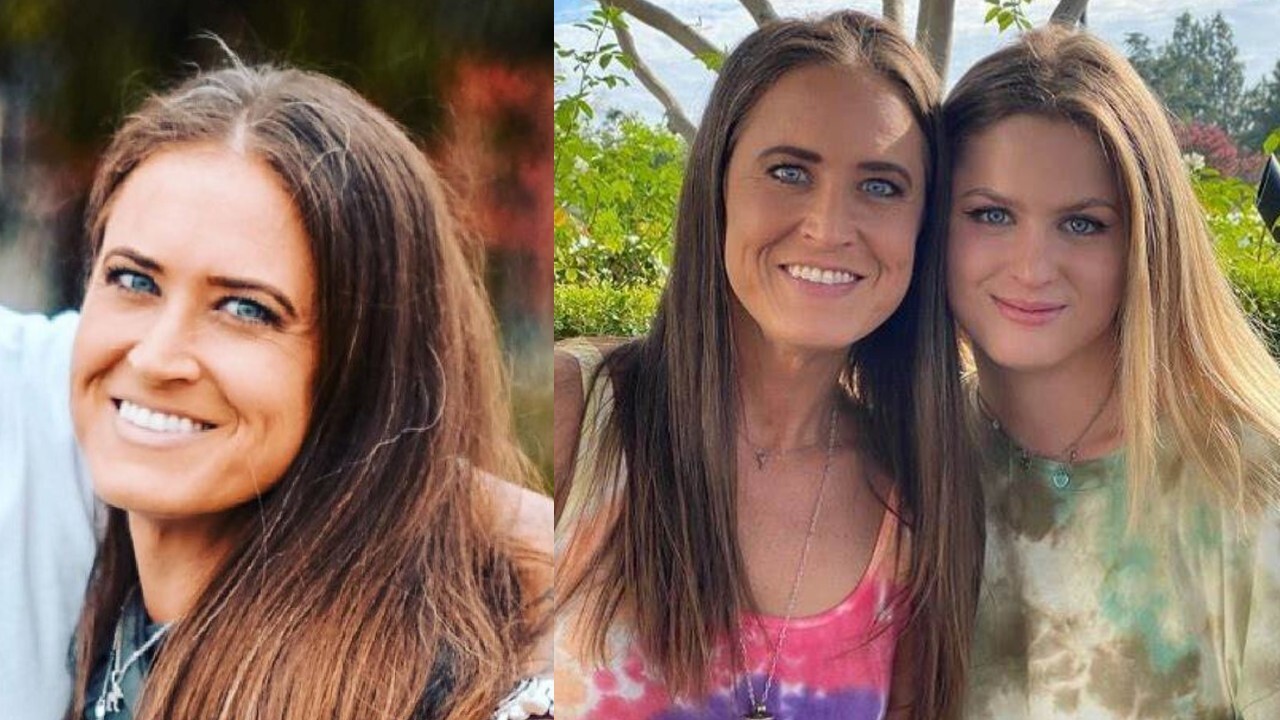 The daughter of a hiker who was missing in Zion National Park for nearly two weeks has told CNN that her mother injured her head and became disoriented during the hike.

Holly Courtier, 38, was found Sunday after having not been seen since she was dropped off by shuttle on Oct. 6. Courtier's daughter, Kailey Chambers, pleaded with volunteers to help find her mother during the disappearance, saying Courtier was an experienced hiker who would not have gone missing as she did without a reason.

In text messages with the cable network, Chambers gave an explanation for what happened to her mother during the two weeks she was missing.

"She injured her head on a tree," Chambers texted. "She was very disoriented as a result and thankfully ended up near a water source -- a river bed. She thought her best chance of survival was to stay next to a water source."

In the texts, Chambers says her mother went without food the entire time she was missing.

"She was too weak and disoriented (to seek help)," she said. "She was unable to take more than a step or two without collapsing. This prevented her from being able to seek out help. She told me she was so dehydrated she couldn't open her mouth."

Courtier was found in the park Sunday after officials received a tip from a credible source.

Chambers said her mother remains hospitalized Monday as she hydrates and gets her strength back.

"We are slowly introducing foods. Her health remains our top priority," said Chambers. "My mom's recovery is my top priority right now. ... We will continue to focus on her health and will update everyone when possible."

Since Courtier was found, she and her family have been tight-lipped about what occurred and how she survived. Chambers' texts with CNN have been the only communication the family has had with the media.

This story was originally published by staff at KSTU.