With the election now over, will we see a second $1,200 stimulus check? 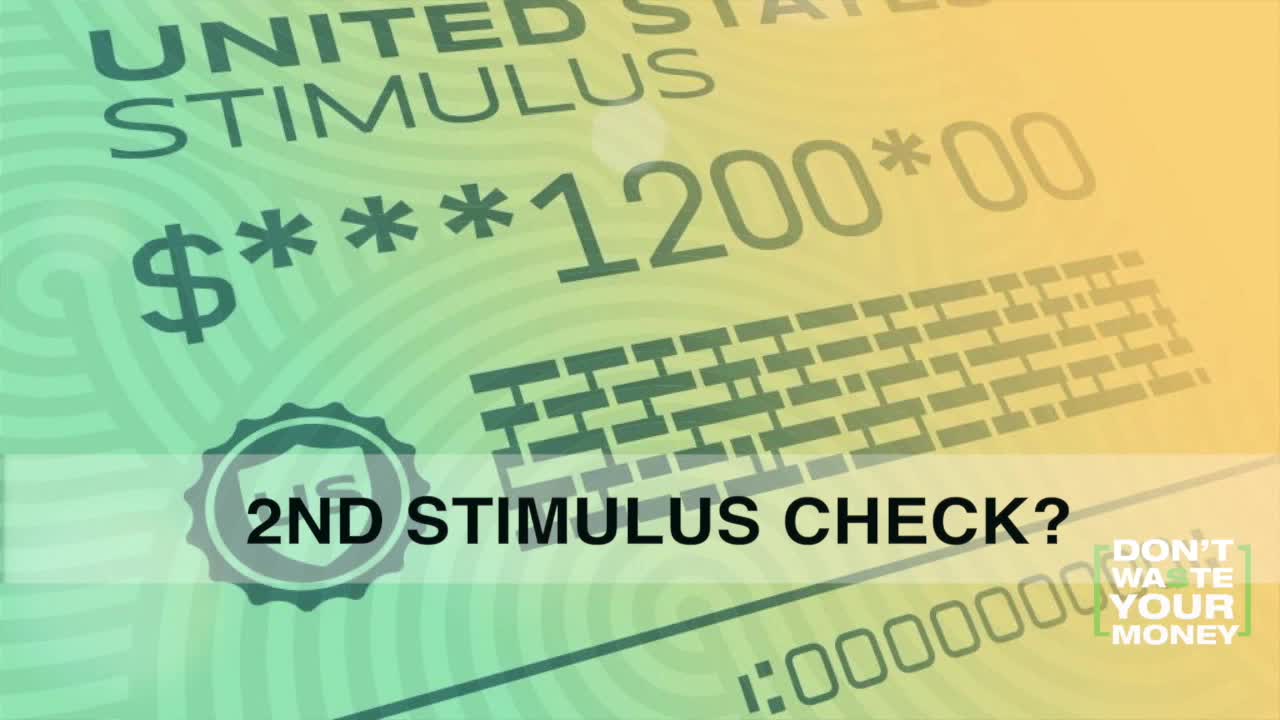 Is a second stimulus check on the way, now that the election is over?

With the election finally over, Congress is about to get back to work.

And for many Americans, the first thing they want to know is whether we will now get a second round of $1,200 stimulus checks.

Negotiations in Congress stalled as the election approached.

In the weeks before Election Day:

We will know more in the coming days.

But from the "Doesn't That Stink?" file: the hundreds of YouTube videos that make it seem another stimulus check is on the way imminently.

Why so many videos? Simple: Because these videos earn money for the YouTubers who make them.

We found multiple videos by the same people, some with hundreds of thousands of views, rehashing the same information over and over.

In some cases, it's just a guy in a T-shirt sitting in a tiny apartment. But if "stimulus check" is in the headline, it is guaranteed to get views.

The king of YouTube stimulus checks videos is a guy known as "It's Jimmy," who posts stimulus videos, with splashy thumbnail photos, every few days.

"What's up, guys. This is Jimmy with your second stimulus check update," he said in a recent one.

Another Jimmy video racked up 121,000 views in just three days.

According to Business Insider, 100,000 views earns a YouTuber about $1,300, almost the same amount as a stimulus check. But a good YouTuber can earn that money many times over.

Bottom line: We could see a second round of stimulus checks in December.

Or we could just see a lot more YouTube videos on the topic.

As always, don't waste your money.