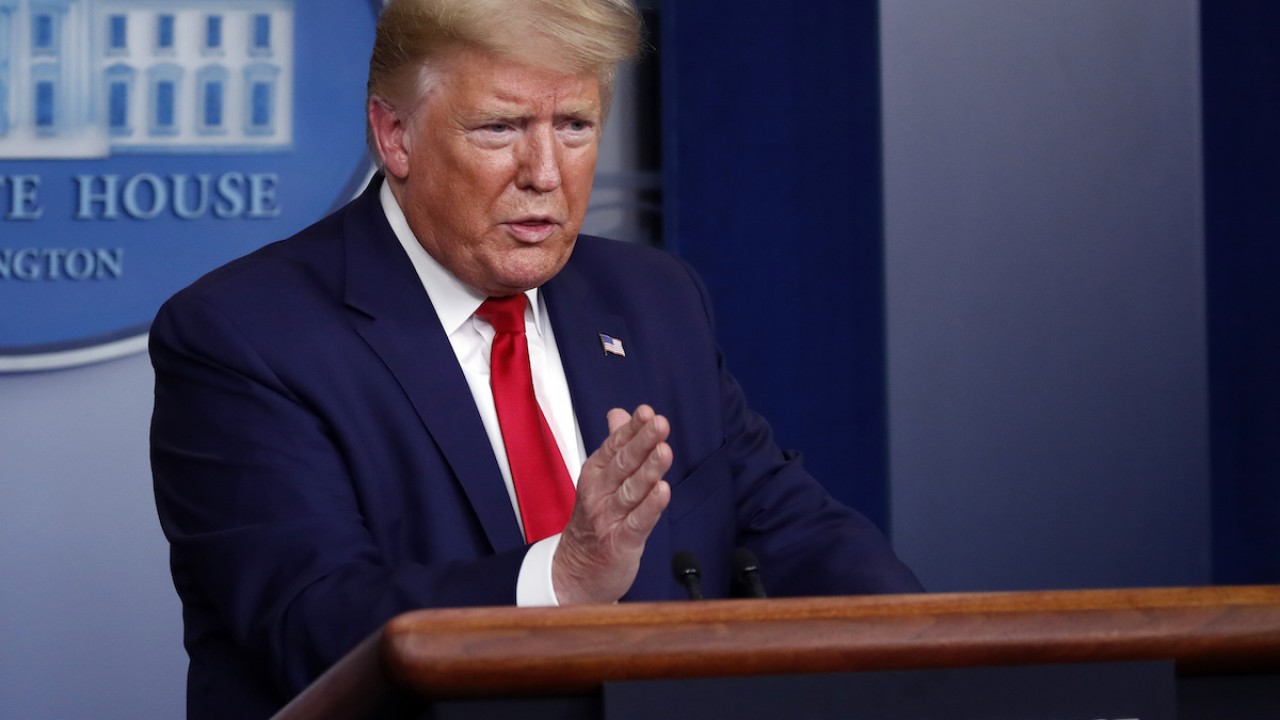 President Donald Trump on Friday attempted to walk back his now widely ridiculed comments made the day before. 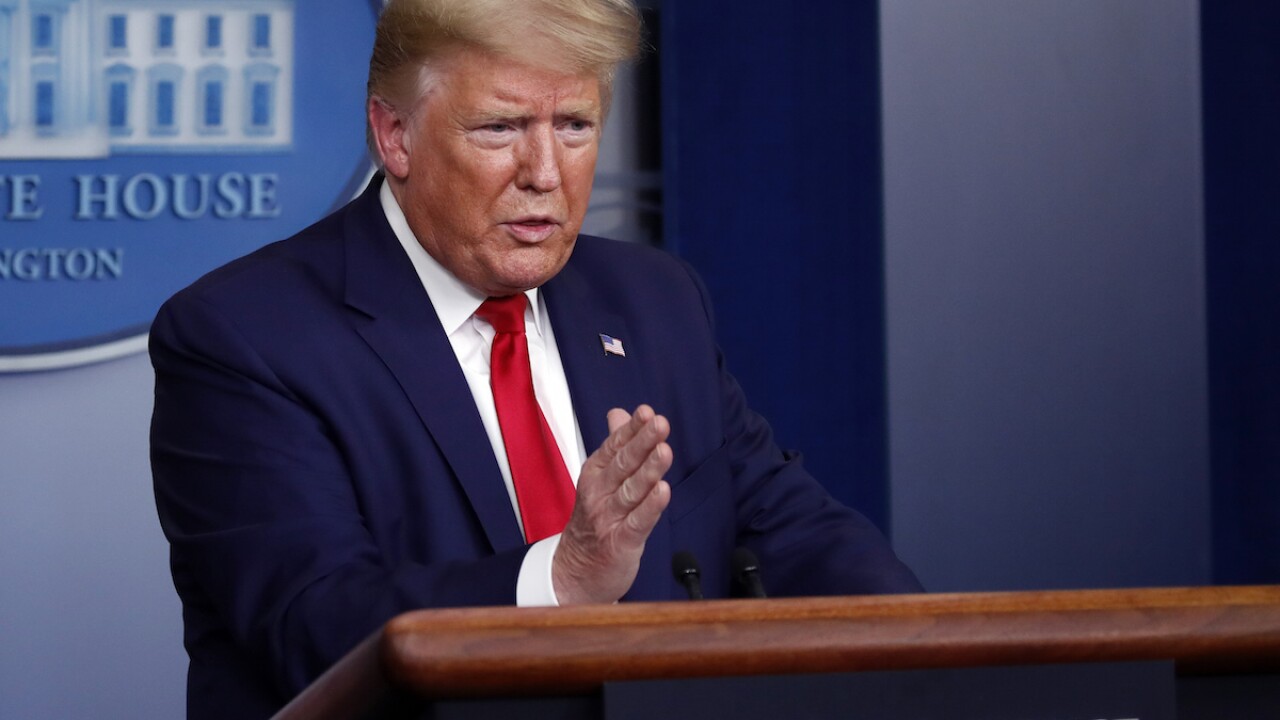 WASHINGTON — President Donald Trump says his comments suggesting people can ingest or inject disinfectant to fight COVID-19 was an attempt at sarcasm.

Trump noted Thursday that researchers were looking at the effects of disinfectants on the virus and wondered aloud if they could be injected into people, saying the virus “does a tremendous number on the lungs, so it would be interesting to check that.”

But speaking to reporters in the Oval Office Friday, Trump insisted his comments were misconstrued. “I was asking the question sarcastically to reporters like you, just to see what would happen,” Trump said.

Trump’s comments on disinfectants at Thursday’s briefing came after William Bryan, who leads the Science and Technology Directorate at the Department of Homeland Security, spoke about how researchers are testing the effect of disinfectants on virus-laden saliva and respiratory fluids on surfaces.