Trump and Biden have discussed the coronavirus pandemic over the phone 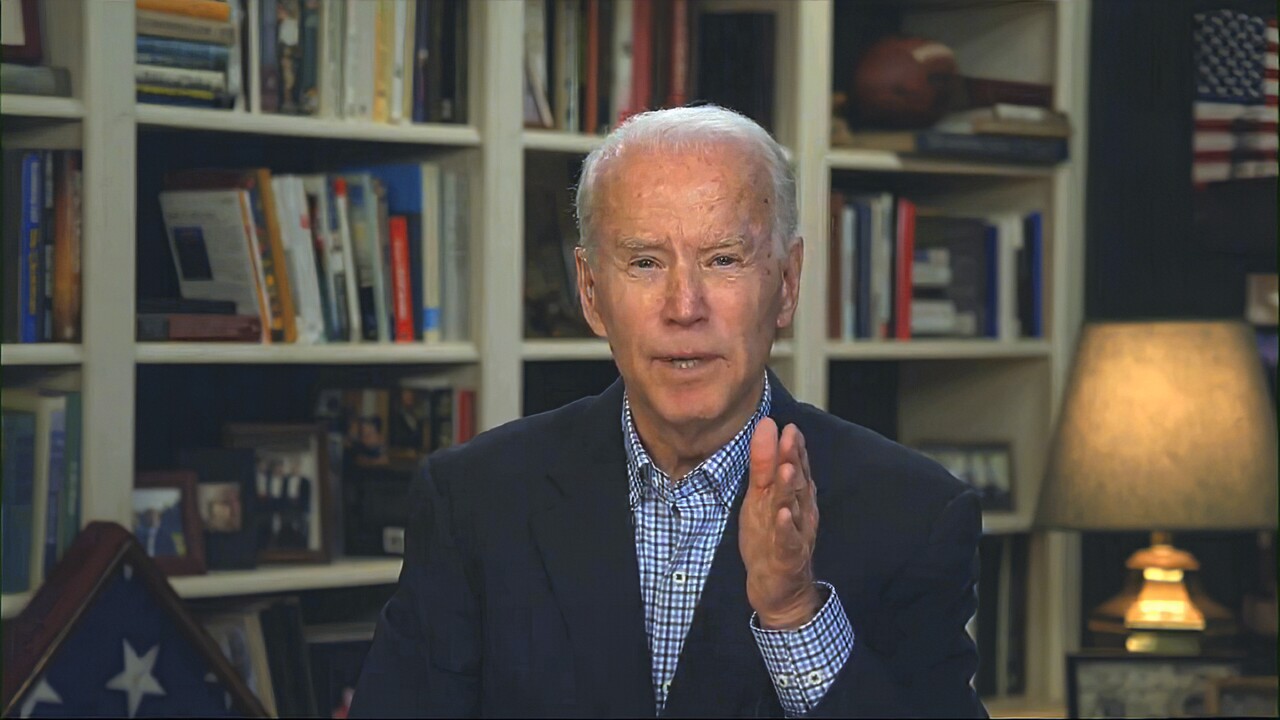 WASHINGTON (AP) — President Donald Trump and Joe Biden have spoken over the phone about the COVID-19 outbreak.

The discussion was the culmination of a dayslong effort by aides to get the two on the phone and came after White House adviser Kellyanne Conway called on the former vice president to “offer some support” to Trump.

In recent weeks, the Democratic presidential front-runner has released suggestions and proposals for responding to the pandemic and has criticized the Trump administration for acting too slowly.