Treating the disease of addiction during a pandemic

Treating the disease of addiction during a pandemic 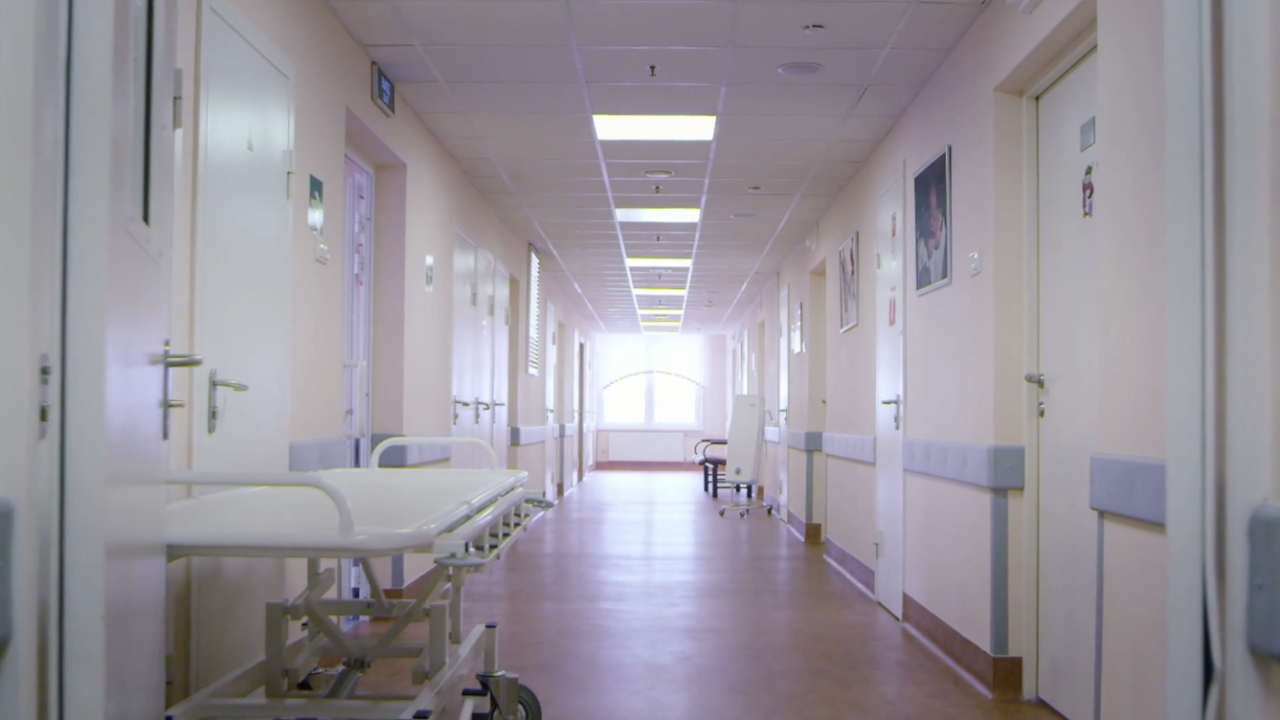 The pandemic has made addiction exponentially worse. Doctors are worried that those who are suffering aren't getting the treatment and help they need, especially as people turn their focus to Covid-19.

"I love being a mom. It's my favorite thing ever and I love that I’m in recovery,” she said.

It's been two years since she walked away from a life that was spiraling out of control and heading for an extremely dark place.

Her journey with mental illness started when she was a teenager. She was in and out of mental institutions and eventually, rehab.

“It wasn’t that I wanted to party, it was just that I didn’t want to feel anything at all because I felt so terrible. I didn’t want any of those feelings,” she recalls.

It wasn't that she didn't try to break away, it was that she couldn't. She relapsed. A lot. And then she was confronted with one of those life moments in which she realized that her life could go one way or another.

She made milestones for herself. And eventually, became the person she is today, after finding what doctors call "medication assisted treatment," balanced with support groups and counseling. The first step though, says Dr. Adam Rubinstein, is making that call for help.

“My concern is that because we’re all so focused on Covid-19 and it is so scary, patients with opioid use disorder who were already moving in the shadows may be even more marginalized,” Dr. Rubinstein said.

Dr. Rubinstein works in both internal and addiction medicine.

“We take care of people who have a disorder that hijacks their brain, people that are compulsively using a substance and can’t stop on their own," he said.

The behaviors, he says, bring negative consequences. But those who suffer from the disease of addiction can't stop, and end up using so as to not suffer withdrawal.

“They think they’ll die when they’re in withdrawal and will do anything they can to get out of it. Which means using that drug of choice again,” he said.

The disease of addiction doesn't stop even in a global health crisis. The death rate from opioid overdoses is rising.

When we asked how the problem is addressed during a pandemic, Dr. Rubinstein said, “there is no one answer because addiction requires customization based on the provider and the patient deciding what is most effective.”

As for Ashlynn, she wants people to know there's hope. And a way out.

“I don’t regret what I went through, though, because it brought me to where I am today. I’m a different person than I was before I started using,” she said.

It's never too early and never too late to start the road to recovery, Ashlynn says.

For those who are ready to take the first step towards a new life, doctors recommend visiting www.samhsa.org and rethinkopioidaddiction.com