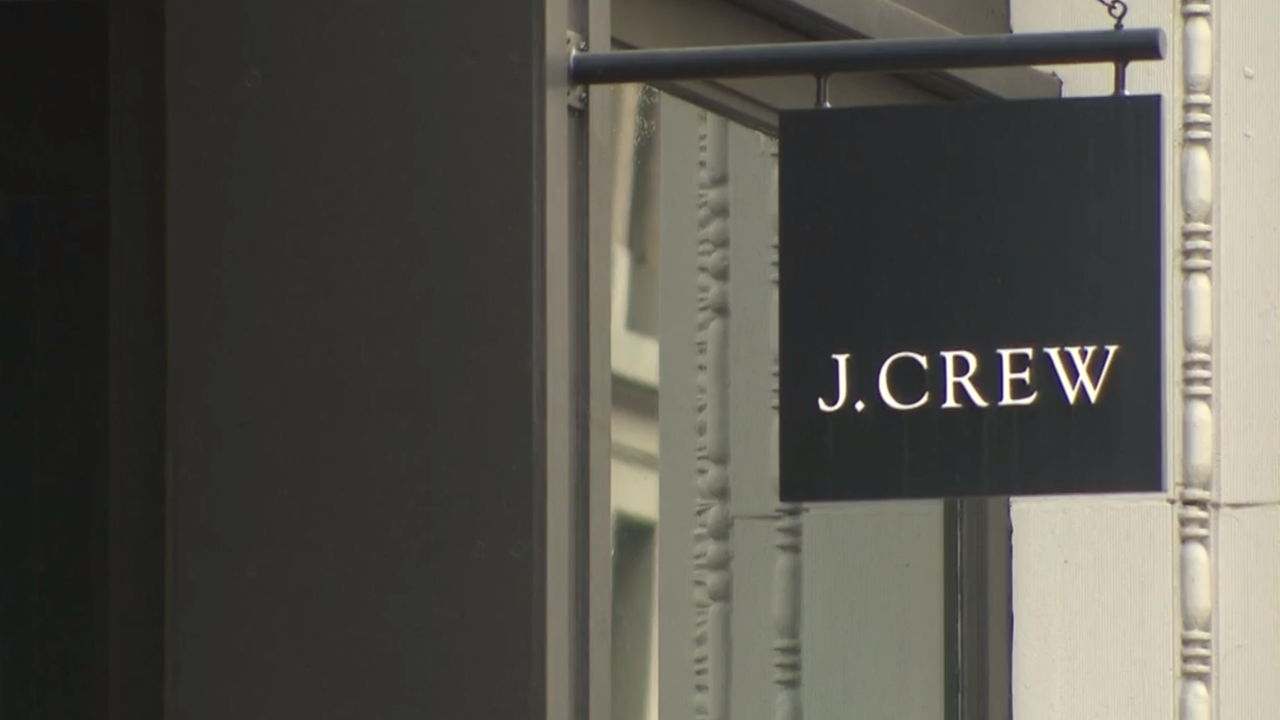 Retail is in the red across America as coronavirus-related closures have pushed already struggling retailers over the edge.

The apparel chain J.Crew is one of them. It has becoming the first major retailer to file for bankruptcy since the pandemic closures began.

“You had this phenomenon where you had this overbuilt retail, combine that with the pressures from e-commerce, it was already a real volatile sector,” said Rick Stein with Urban Decision Group. “Then throw COVID-19 into it. It is likely that this will be the thing that kills off an awful lot of retail.”

Stein’s company has conducted a commercial analysis to quantify the impact the closures have had on retail.

“None of these businesses had plans for a zero-revenue situation,” said Stein. “We are estimating as many as 40% of existing small store clothing retailer could close.”

UDG’s research shows so many small apparel retailers are planning to close their stores for good because, in addition to zero or near zero revenue, they are struggling with reopening unknowns. One major unknown is how many customers will be allowed to enter their stores at one time. Another is if customers will even be able to try on clothes. The latter is one of the main reason customers come into brick and mortar store locations.

“When you put all those things together, it can spell the death nail for a lot of retail,” Stein added.

According to Coresight Research, around 15,000 stores are expected to permanently close this year, which is at least 50% higher than last year’s record high of 9,548 retail store closures.

Several major retailers, similar to J.Crew, will like shutter many stores but the companies won’t cease to exist. Most will start closing a mass number of stores after filing for Chapter 11 bankruptcy, which will allow them to restructure.

“The big push years ago was to be in every mall, to have locations everywhere, I think the exact opposite will be now,” said David Berliner with BDO.

Berliner believes most companies will invest in a stronger online presence and focus their physical storefront footprint at well-performing locations. Chapter 11 will allow most retailers to reorganize the business and do that.

So, it is likely that J Crew is just the beginning of the wave of retailers to file for bankruptcy, although we may not see too many doing so until all states reopen and social distancing restrictions are relaxed.

“Normally, you liquidate your inventory in some stores to benefit and provide liquidity for the other stores to continue. That can’t work right now because there is just no opportunity to do that,” said Berliner. “You can’t really do a going out of business sale online, at least no one has tried it the same way, so I think that is also partially holding them back.”

Berliner, Stein and most experts agree, retail was overbuilt in this U.S. already and mass closures of brick and mortar stores were going to happen. However, the volume of closures we’ll see in 2020 would’ve likely happened over several years. COVID-19’s impact has been speeding up those closures. It will also be linked to a domino effect caused by all the closures.

“We are going to have a phenomenon where certain malls are going to be weakened, because they may lose their anchors and some other stores,” said Berliner. “So certain retailers that were planning to stay open in certain locations may decide not to because that mall is now too weak.”