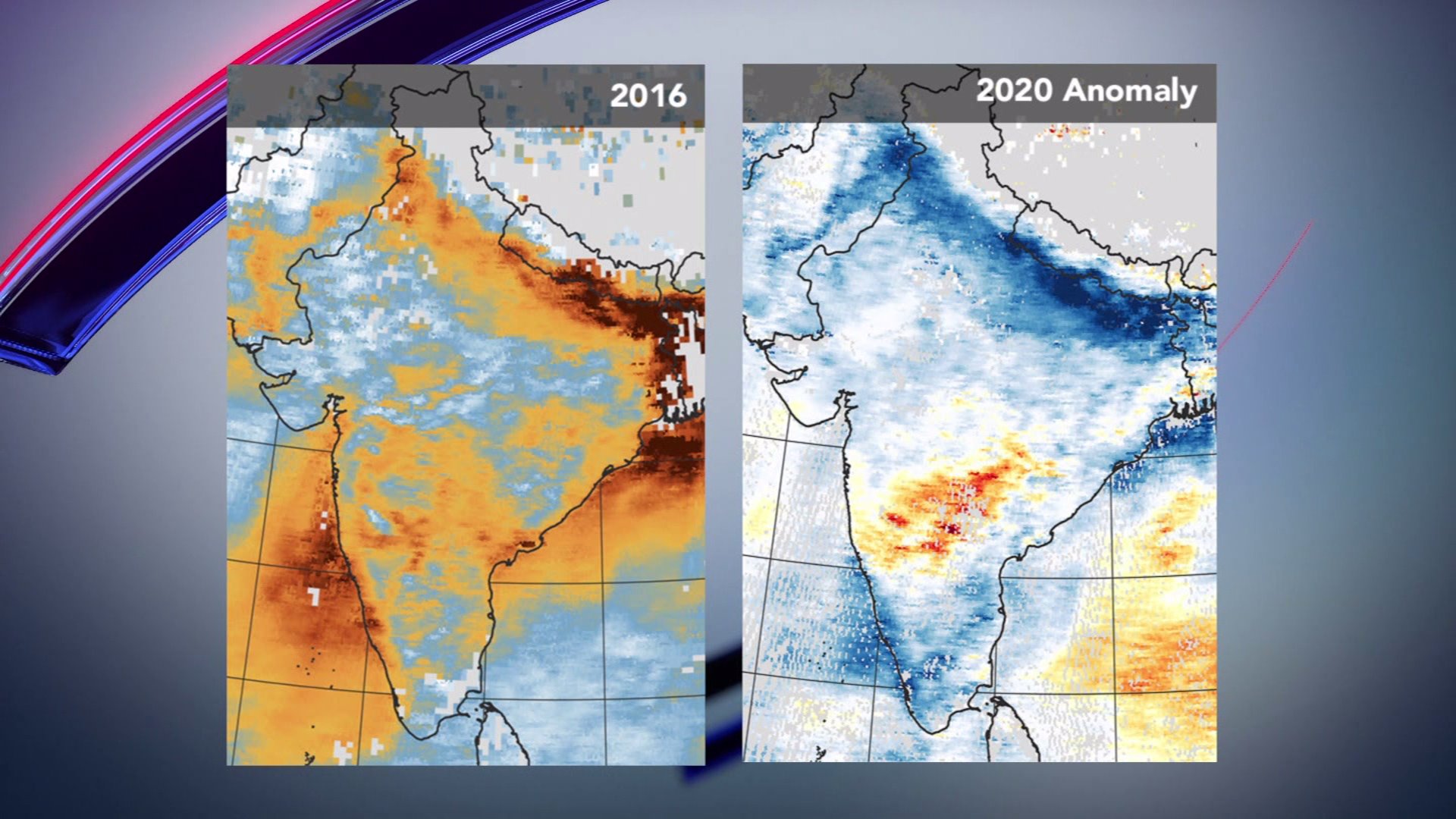 The planet is becoming wilder and cleaner. Air pollution is down 30% in the northeastern U.S. and 49% in Rome. Sea turtles are nesting better without human interference. 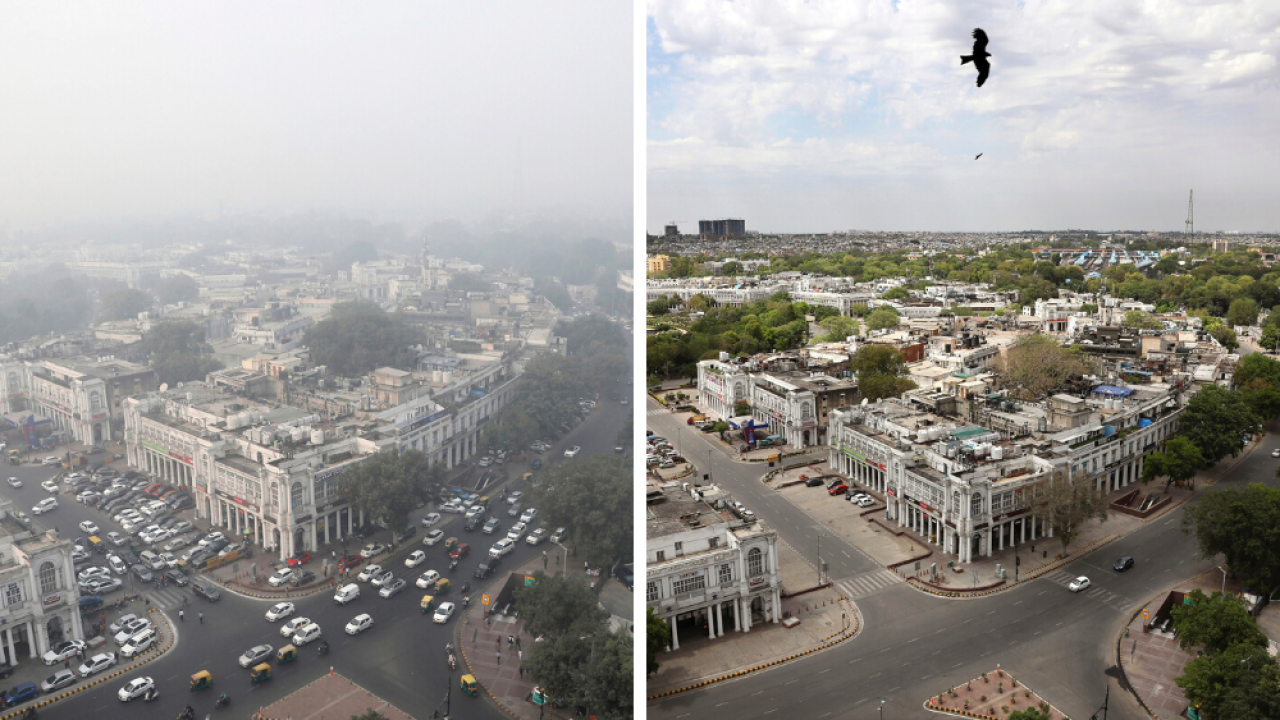 Coyotes, pumas and goats are wandering around cities, while air across the world is becoming less polluted.

Scientists are noticing changes to Earth's environment as millions of people stay home because of the new coronavirus.

The planet is becoming wilder and cleaner. Air pollution is down 30% in the northeastern U.S. and 49% in Rome. Sea turtles are nesting better without human interference.

People have spotted coyotes walking down Chicago's Michigan Avenue and near the Golden Gate Bridge in San Francisco.

In Adelaide, Australia, police recorded video of a kangaroo bounding down an emply downtown street.

Scientists think of this as a grand but unintended experiment that shows how much of a footprint humanity has on the planet.

“In many ways we kind of whacked the Earth system with a sledgehammer and now we see what Earth’s response is,” said Chris Field, director of the Stanford Woods Institute for the Environment.